Luis Grijalva's journey to the Olympics is a unique one. In fact, he had to get a special permit from the U.S. Federal Government in order to compete in the Games. 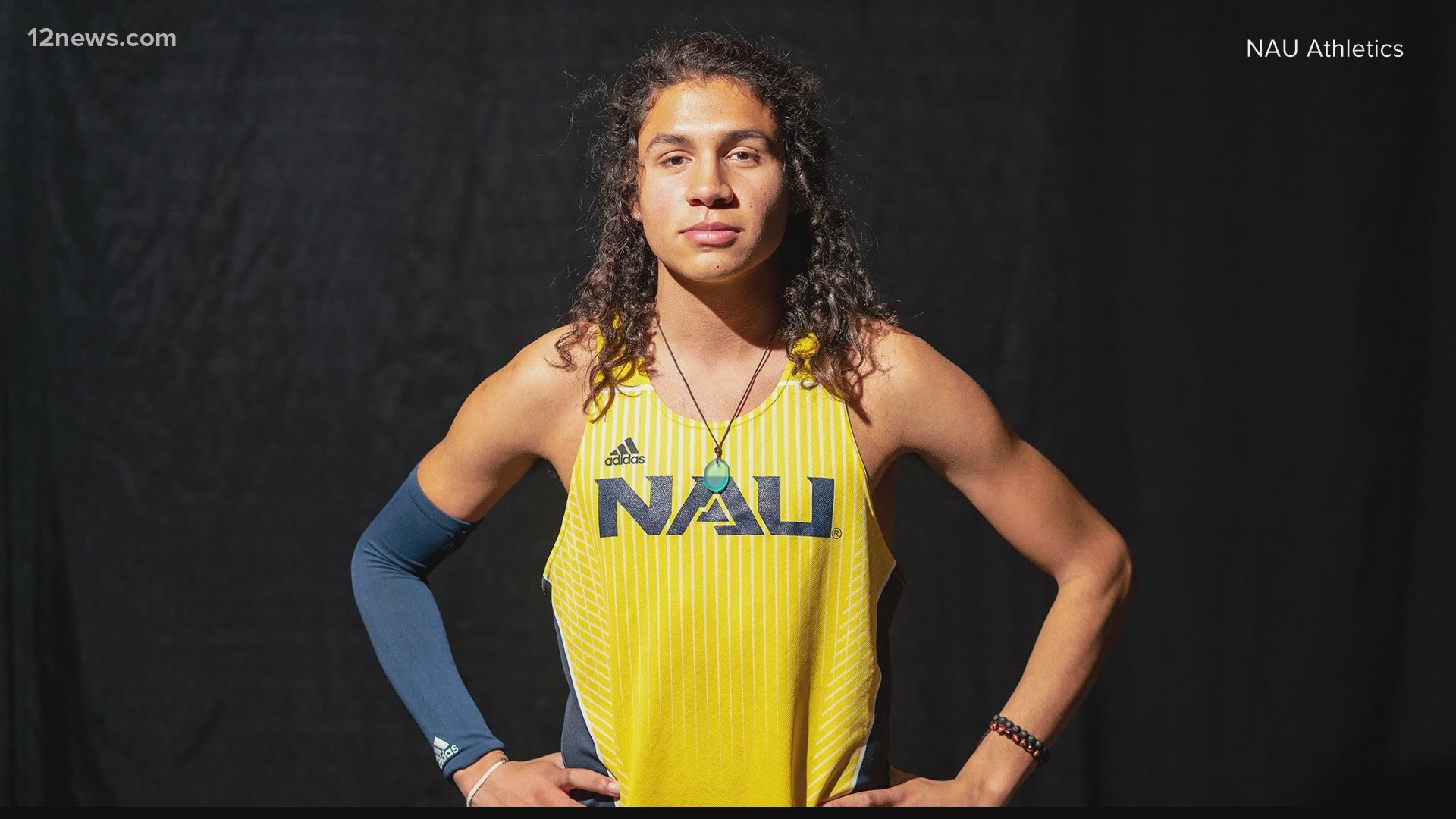 A Northern Arizona University (NAU) runner racing for Guatemala won 10th place in the second heat of the men's 5000-meter race at the Tokyo Olympics early Tuesday morning, earning him a spot in the event's final race.

Luis Grijalva was clocked in at 13:34.11 when he came across the finish line. Spain's Mohamed Katir, Team USA's Paul Chelimo, and Canada's Justyn Knight took first, second, and third in the heat respectively.

Grijalva's journey to the Olympics is a unique one. In fact, he had to get a special permit from the U.S. Federal Government in order to compete in the 2020 Summer Games.

He grew up in the US but was born in Guatemala and was selected to compete for the Central American nation.

It became a race against the clock to get a permit to leave the U.S. as a DACA (Deferred Action for Childhood Arrivals) recipient. If he left for the Olympics, he might not have been allowed back into the U.S. – his home for the past 21 years.

“DACA protects me and all. It’s a really good program and supports me in so many ways but in some ways takes away my freedoms to leave the country,” Grijalva said.