How to watch: Minnesota's Suni Lee competes for individual gold in balance beam

The women's all-around gold medalist could add to her collection Tuesday morning with the balance beam final at the Tokyo Olympics. 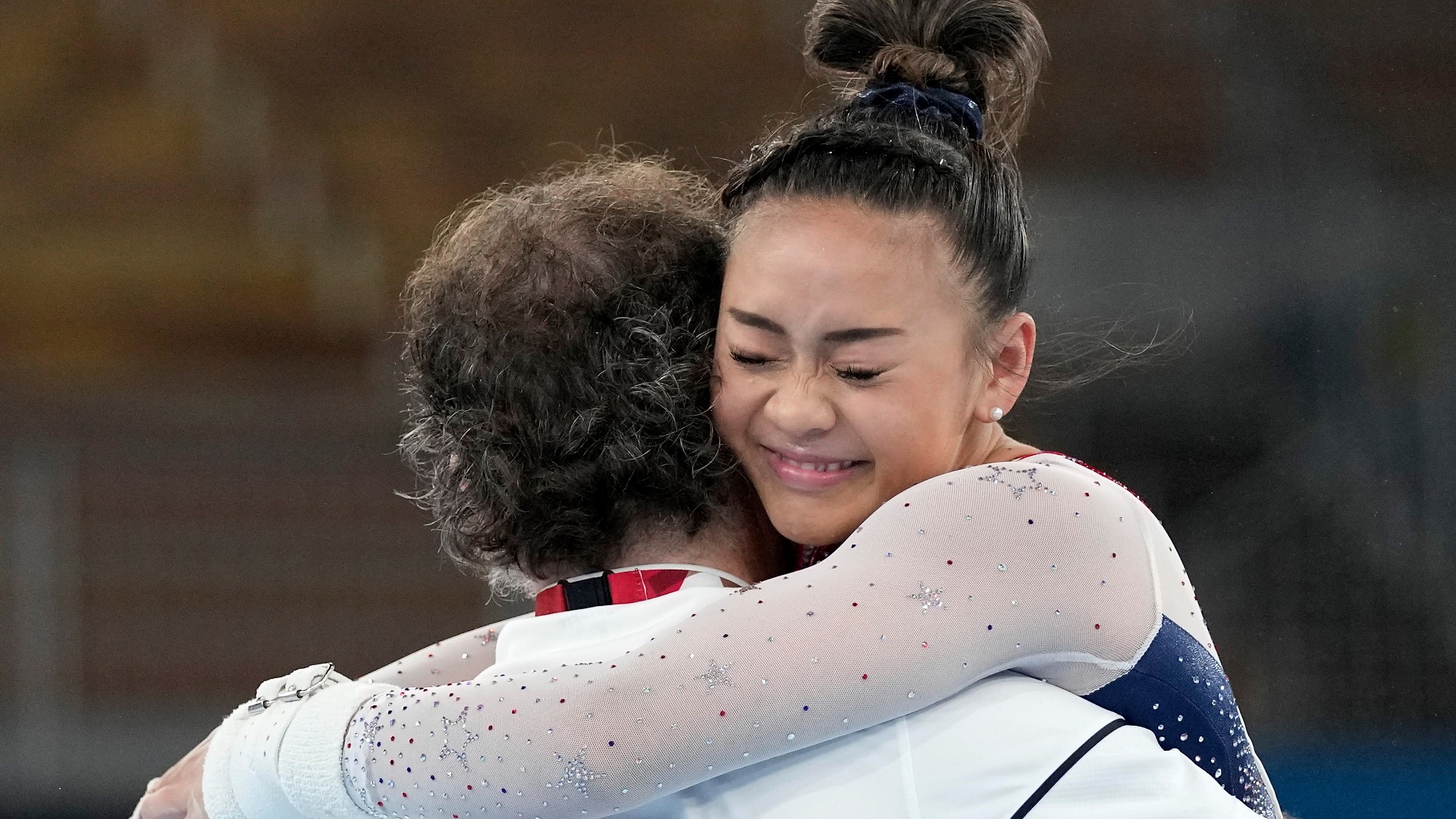 TOKYO, Japan — Minnesota's Suni Lee has a chance to add another medal to her collection at the Tokyo Olympics.

The St. Paul native has already joined an elite list of American gymnasts after winning gold in the women's all-around competition, continuing a streak of victories for Team USA dating back to 2004. Lee also has a silver medal from the team competition and a bronze in the uneven bars.

Now, she'll have a chance to shine in one more of her signature events during the balance beam final Tuesday morning (Minnesota time). She achieved the third-highest score in qualifications (14.200), behind two athletes from China.

Joining the competitive field will be fellow American Simone Biles, who announced on Monday that she would compete after withdrawing from every other individual final to focus on her mental health.

The 24-year-old Biles won bronze on beam in Rio de Janeiro five years ago and qualified for the eight-woman final on the first weekend of the Games.

The final will be streamed live on the NBC Olympics website, with the competition also featured later the same day during NBC's primetime coverage on KARE 11. Here's where to find the live stream:

WATCH FROM NBC OLYMPICS: In need of a big routine to keep pace with Rebeca Andrade in the Olympic individual all-around final, Suni Lee did her thing on the uneven bars, earning a huge 15.300.

WATCH FROM NBC OLYMPICS: Suni Lee's biggest fan has always been her dad--and at a crucial competition in 2019, she won a silver medal while her dad was heading for surgery after an injury. How did she do it? "Strong will," according to John.