Schnell kept pace with powerhouse divers Chen Yuxi and Quan Hongchan in the semis, but that momentum couldn't be carried into the finals. 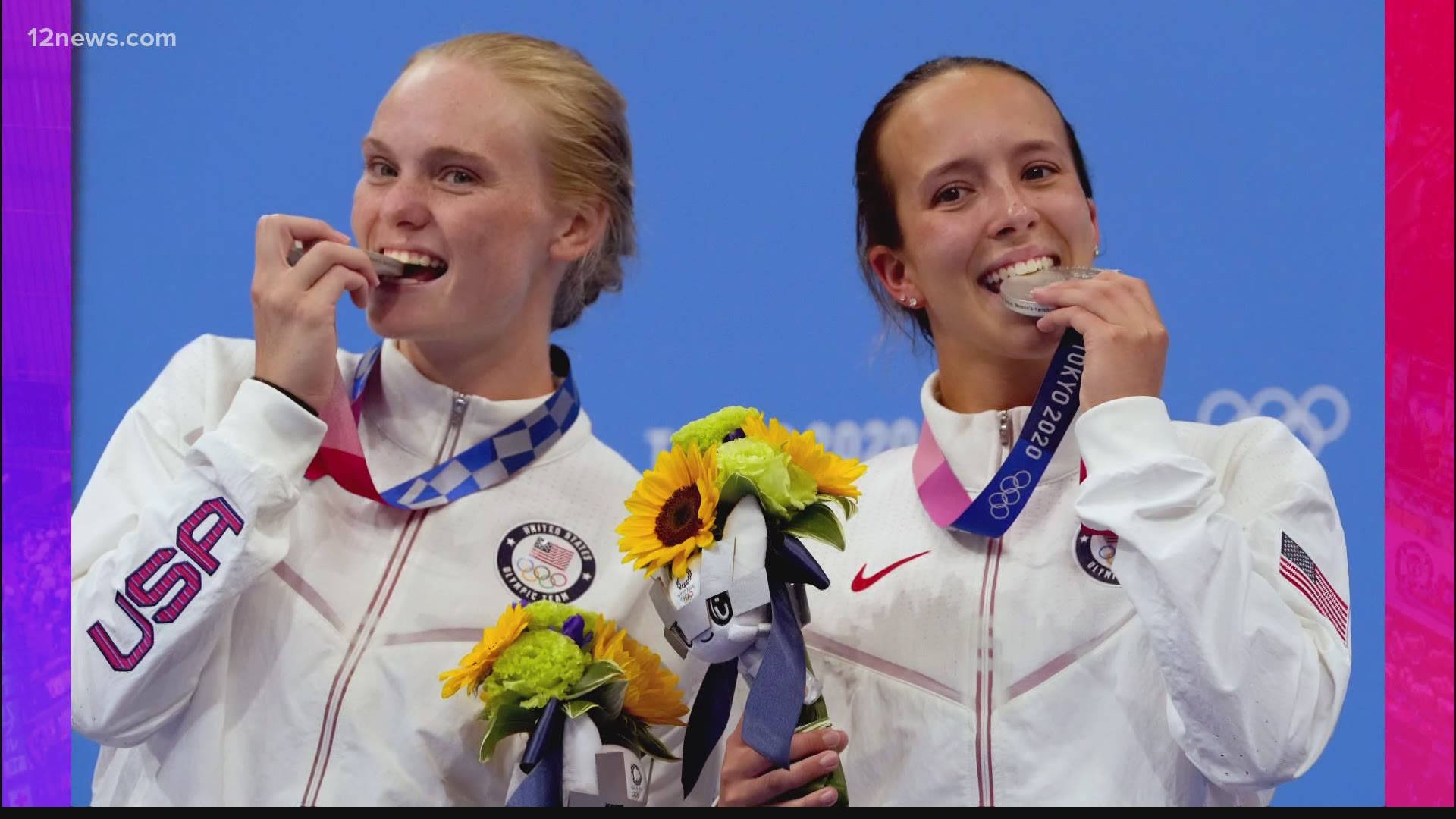 Schnell placed third in the semifinals behind powerhouse divers Chen Yuxi and Quan Hongchan of China, but she still performed with poise.

Unfortunately, she couldn't keep up that momentum in the finals that took place later in the day.

Quan, just 14 years old, proved to be the best woman on the diving board after notching a stellar 466.20 points with several perfect 10s.

Chen took silver with an impressive score of 425.40. Australia's Melissa Wu rounded out the podium with 371.40.

Finals bound! Delaney Schnell is Diving into finals! Can she be the first 🇺🇸 female since @Lala_the_diver to earn #TeamUSA a medal?! pic.twitter.com/r05XrM3itq

Even still, the athlete from southern Arizona won't walk away from the Tokyo Olympics empty-handed.

Schnell, who competed with UArizona's team, made history last Monday after earning a silver medal in women's synchronized diving with teammate Jessica Parratto.

That medal was the first Team USA has ever won in the event.

At only 22 years old, Schnell has garnered career highlights such as: