Otis Davis won two gold medals in the 1960 Olympics in Rome. His journey to get there is about sacrifice and perseverance. 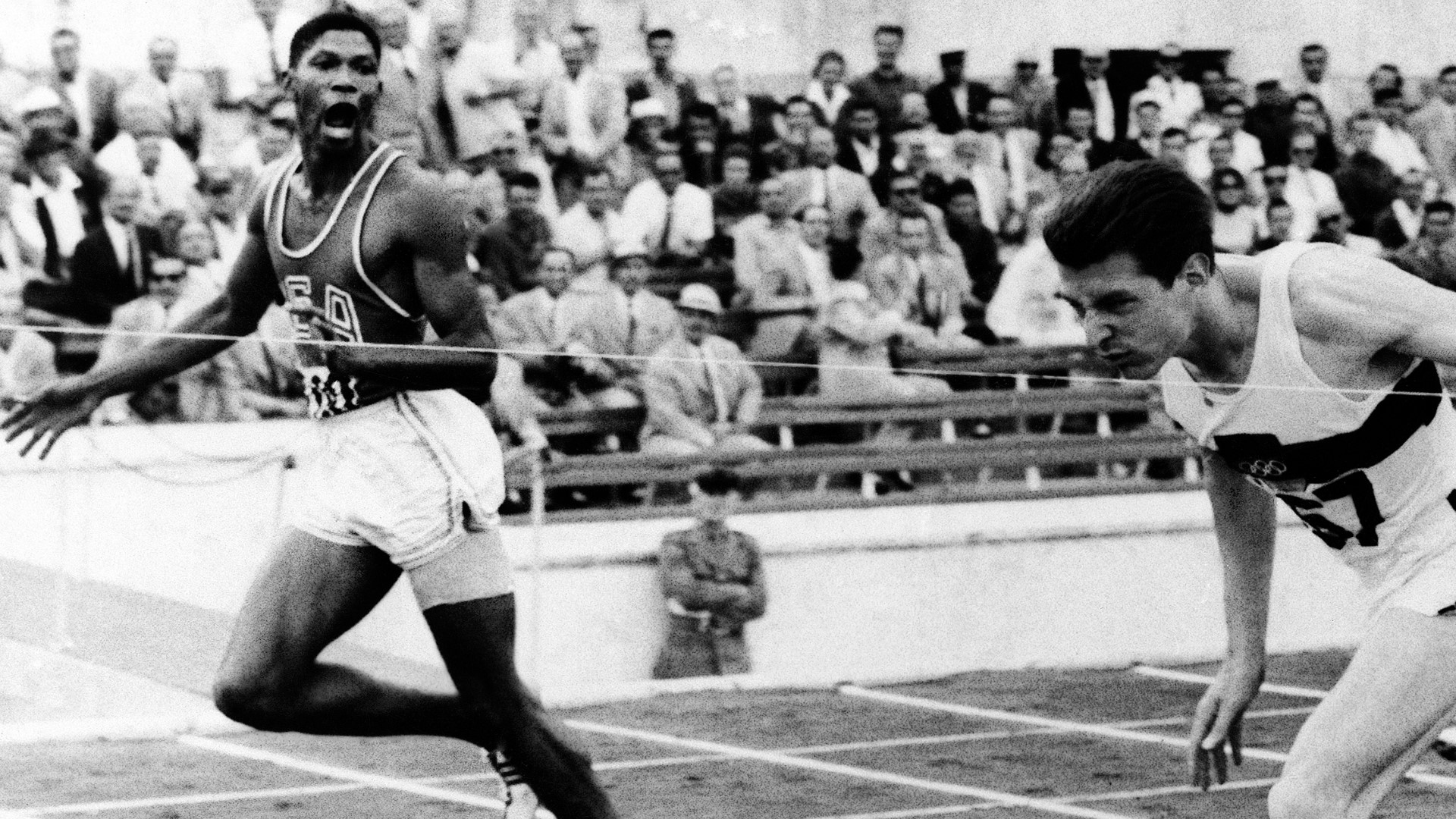 ROME, Italy — Sacrifice and perseverance -- that's what Otis Davis' journey to the 1960 Olympics is all about.

That year, Davis won two gold medals for Team USA in Rome, setting two new world records. He was the first person to run the 400 meter race in under 45 seconds, and as he anchored the 4-by-400 meter relay, he broke another world record.

But getting to the winning podium was not easy.

Davis grew up in segregated Alabama, just a few miles from the University of Alabama campus. He couldn't attend the school because it didn't allow Black students until 1963.

Davis served four years in the U.S. Air Force during the Korean War before enrolling at the University of Oregon at the age of 26.

But his athletic training didn't start on the tracks. In 1958, he was a guard on the Oregon basketball team when he saw two athletes doing laps at Hayward Field and decided to run tracks.

Two years later, he made it to Rome and won two gold medals.

Davis is now honored as one of five athletes on a 10-story tower outside the newly renovated Hayward Field on the University of Oregon's campus.

He got to see it for the first time last year to mark 60 years since he won gold.