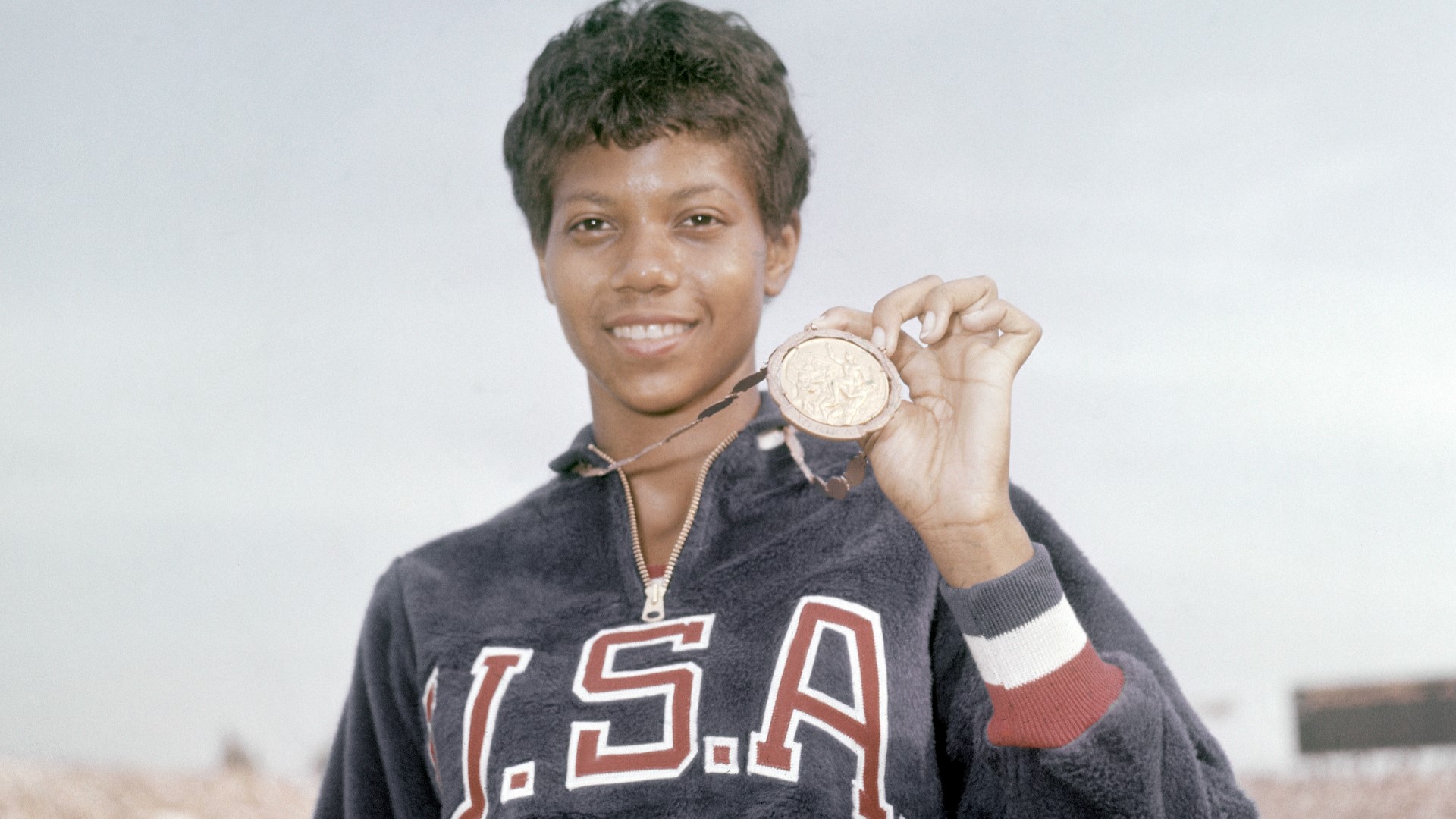 The track and field star had to overcome polio and scarlet fever, which left her with a twisted leg.

As a child, Rudolph was told she would never walk again. However, she also never stopped working at getting stronger and faster.

By the age of 16, the Tennessee native notably won bronze on the 4x100 relay team while she was still in high school.

Fast-forward four years later to the 1960 Olympic Games in Rome, Italy, where Rudolph had her true breakthrough. She set a world record and won gold in the 100-meter and 200-meter sprints, and the 4x100 meter relay.

Her performance was so extraordinary that it earned her the title of "fastest woman in the world."

Rudolph came home as a true hero. She insisted her homecoming parade and banquet be open to all residents, which was the first racially integrated event in Clarksville, Tennessee.

Rudolph never competed in the Olympics again and she retired. Later, she become a teacher and commentator for her beloved sport.

She died in 1994, a Civil Rights and Women's Rights pioneer.