Harrison Dillard is only athlete in Olympic history to win gold medals in both sprints, hurdles | Breaking Barriers

His true love was competing, and he blazed his own path to greatness. 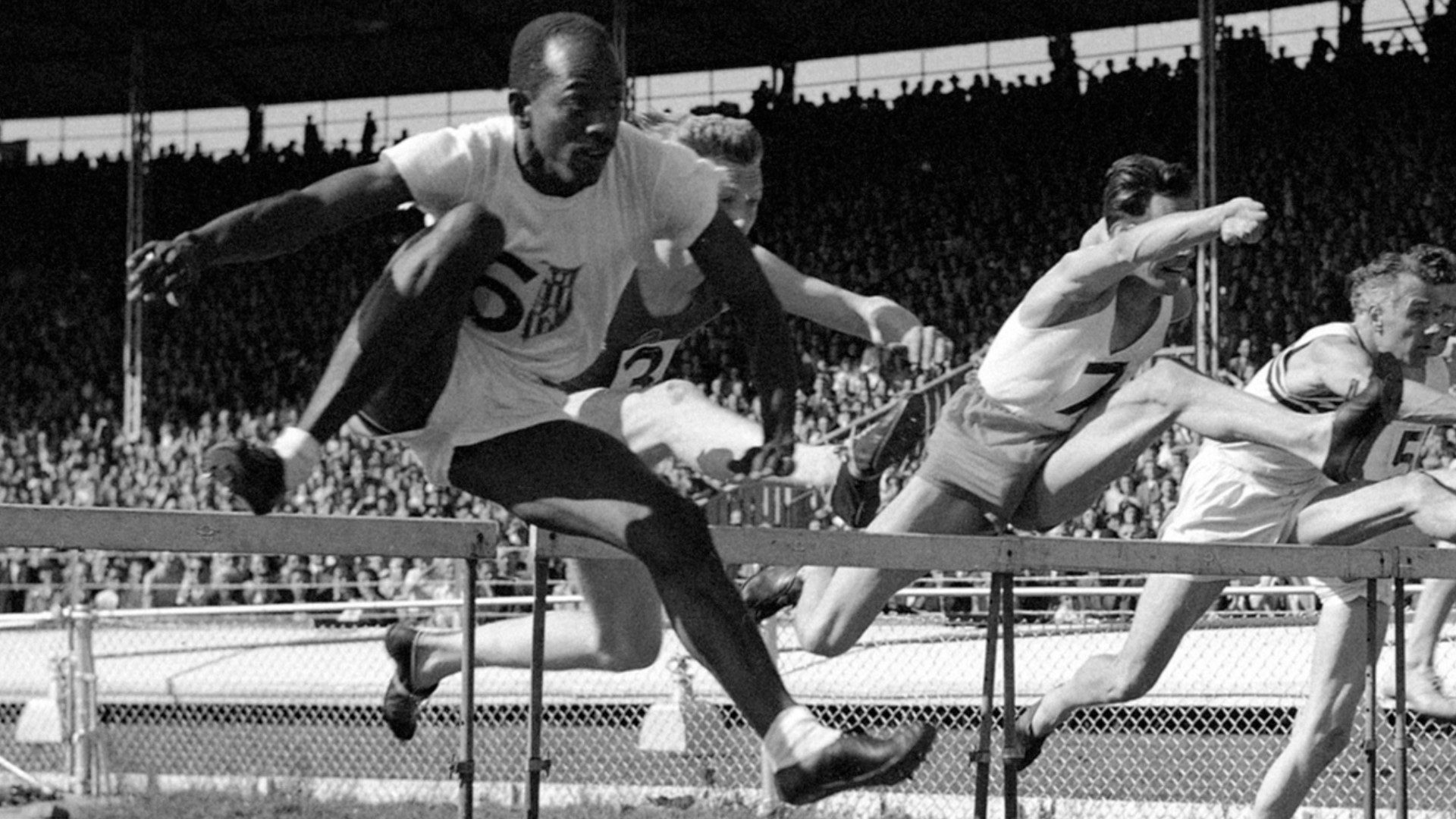 CLEVELAND — Imagine having your Olympic dream ignited by watching someone else from your hometown - that’s exactly what happened to Harrison Dillard, who as a boy watched greatness pass him by in a celebration.

Growing up in Cleveland, Ohio, Dillard was able to watch his hero - Jesse Owens.

At the age of 13, Dillard went to see a parade honoring Owens after the Berlin Olympics, and when he got home he told his mother he was going to be an Olympian.

He kept his word too.

The track legend to this day remains the only athlete in Olympic history to win gold medals in both the sprints and hurdles. Dillard won a total of four Olympic gold medals, in London and Helsinki.

His true love was competing, and he blazed his own path to greatness: His legacy includes world records, NCAA titles, the Sullivan Award for the most outstanding amateur U.S. athlete, U.S. Olympic Hall of Famer - and of course, his Olympic gold medals.

Dillard was so skinny when he was a kid, his nickname was “Bones” – and that stuck with him his entire life. His life included a fascinating range of experiences - he also worked for the Cleveland Indians in scouting and public relations and was a business manager for the Cleveland City School District.

He passed away at the age of 96 as a track and field pioneer and a true American hero who broke barriers.