Aside from collecting Olympic medals, Simone Manuel focuses on bringing inclusivity to swimming. 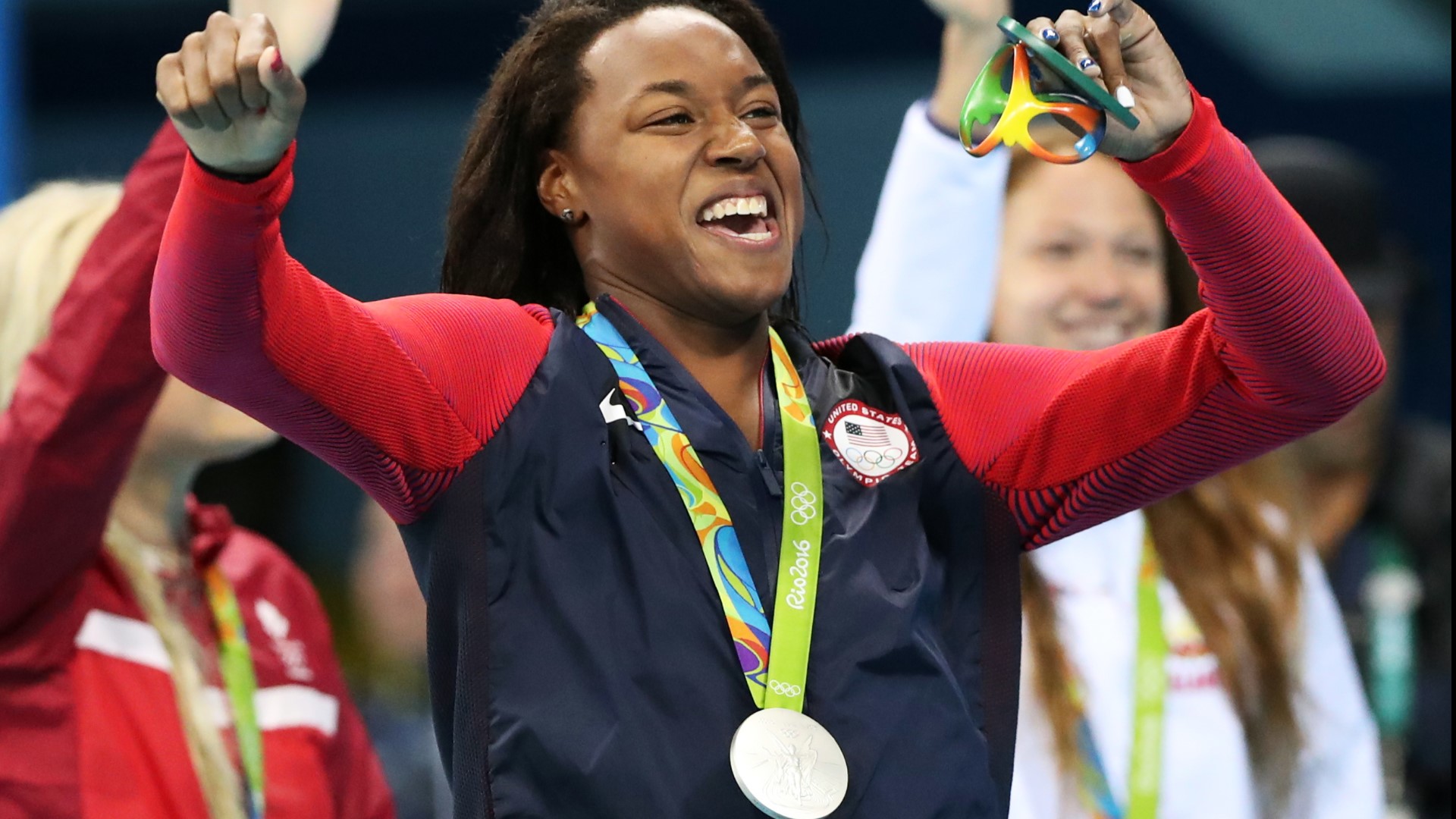 SUGAR LAND, Texas — With tears streaming down her face, Simone Manuel stood on top of the 2016 Rio Olympic Games podium with a gold medal around her neck. Manuel was the first African American woman to win individual swimming gold.

It remains one of the iconic images to come out of the 2016 Rio Olympics.

Manuel won four medals in 2016 -- two gold and two silvers. For this year's Tokyo Olympic Games, she intends to add to her collection.

"As a Black athlete in the sport of swimming, I am a minority and coming up in the ranks of swimming wasn't always easy for me. I often felt like I didn't belong because there weren't many other Black swimmers like myself. Winning my gold medal really represents my mission and my goal of being an inspiration to others," Manuel said.

Inspiration is an understatement. The Texas native added a rider into her contract with swimsuit maker "TYR Sport" to ensure they give opportunities to underrepresented groups. Manuel told ESPN she thinks it is the first of its kind in pro sports.

She is an ambassador with the USA Swimming Foundation to make the sport more racially inclusive.

Manuel has also partnered with several schools to create curriculums, ensuring her career will go down in history as successful and meaningful.