Although competition has halted, the grind hasn’t stopped for Dashawn Jordan. 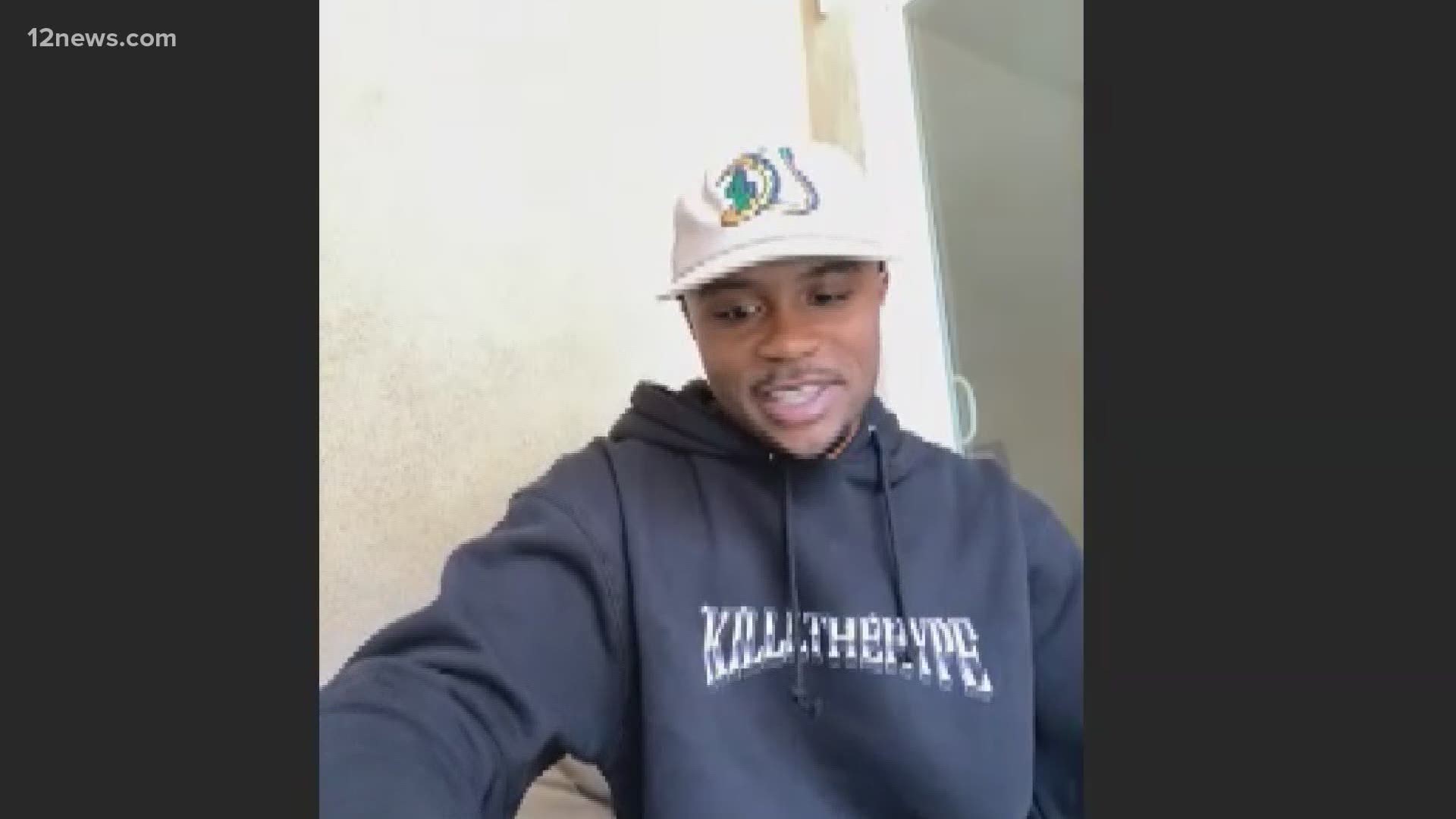 PHOENIX — Arizona’s own, professional skateboarder Dashawn Jordan is on the verge of a breakthrough.

He’s an Olympic hopeful who’s now a representative for the sport for Team USA. Jordan’s role includes being a liaison between the committee and the athletes, giving them insight how they can operate the best.

Although competition has halted, the grind hasn’t stopped for Jordan.

“At these times we street skate which is just filming video parts and stuff," he said.

"That’s the other stuff we don’t really have time for when it’s in season because we have to be very cautious about what we skate, how hard we’re skating in the streets and making sure we’re ready for contests.”

Athletes are currently on standby, waiting to hear when competitions will resume and how the season will look.

Qualifying for the Olympic skateboarding team works on a points system. The top three will make the team and right now Jordan is fourth.

“It’s bumper-to-bumper, it’s so close. I'm definitely blessed to be in a great position with this all being paused for when it does get resumed. So yeah, I’m stoked.”

Jordan says he’s seen an enormous increase in interest in skateboarding, and expects it will grow even more when it’s represented on the biggest stage in sports.

“It definitely would show that skateboarding is at the level of being a career choice like football or basketball.”

So how exactly do you stay ready to compete in skateboarding?

Jordan explained it’s such a free sport, there are no coaches or training schedule, therefore a lot of the preparation depends on how motivated each person is.

RELATED: 2020 Olympics medals are made entirely from recycled electronics