Skinner participated in the qualifying round as an individual competitor. She had to finish in the top eight to move forward and she finished 11th overall. 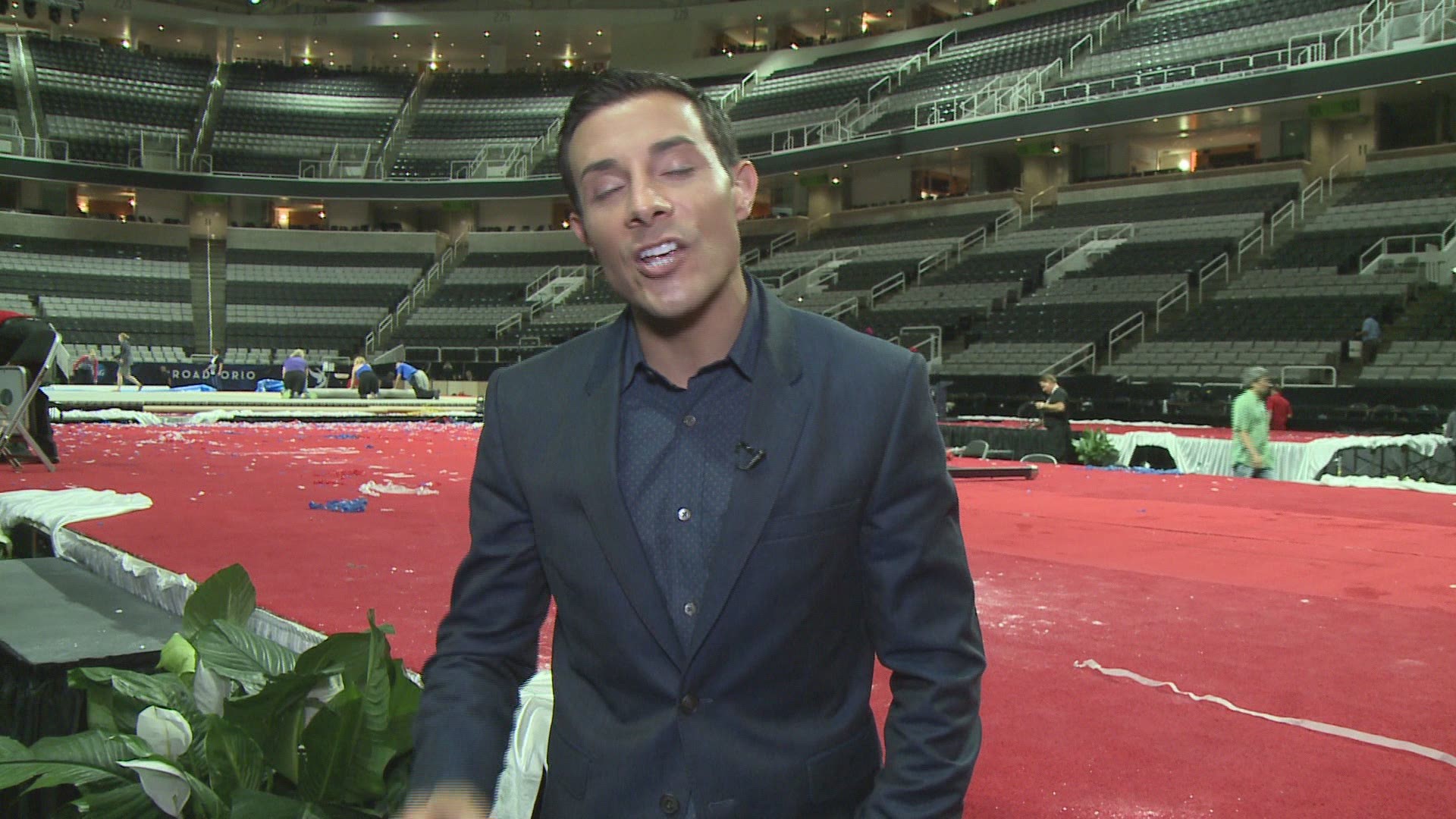 TOKYO, Japan — Editor's Note: The above video is from previous coverage of MyKayla Skinner.

Arizona native and world-class gymnast MyKayla Skinner had an early exit from the Tokyo Olympics.

The 24-year-old gymnast and oldest member of the U.S. women's team competed as an Olympian for the first time on Sunday, July 25. She was an alternate for the Rio Games in 2016.

She participated in the qualifying round at the Tokyo Olympics as an individual competitor instead of in a team event. She had to finish in the top eight overall and be one of the top two U.S. gymnasts to continue in the Games. She placed 11th. She placed fourth among American competitors.

RELATED: 2 Arizona gymnasts were victims of the Olympics' 2-per-country rule

RELATED: Why the US sent 6 women gymnasts to the Olympics, not 5 (including Arizona's Jade Carey)

She tweeted she was "heart broken but feeling soo humbled and blessed for the amazing performance I had tonight! You have all brought me to tears thanks for being my biggest cheerleaders! Love u all xoxo myk."

Heart broken💔 but feeling sooo humbled and blessed for the amazing performance I had tonight! You have all brought me to tears thanks for being my biggest cheerleaders! Love u all😘 xoxo myk

Skinner got some love from fellow gymnast Simone Biles. Biles tweeted she was "proud" of Skinner and she thanked her for "always keeping gym light hearted and fun."

Don’t know what I would do without youuuu!!! 😘 thanks sis https://t.co/wTyhAltwRI

RELATED: 2 Arizona gymnasts were victims of the Olympics' 2-per-country rule

Skinner grew up in Gilbert, attended Higley High School for a year, and trained in Chandler. She had made huge strides in her gymnastics career.

Skinner dominated the Pac-12 as a freshman gymnast at the University of Utah. She had dreams since she was a little girl of being a Ute.

Biles and Sunisa Lee placed first and second and will advance for the all-around, balance beams and uneven bars.