One year to go until the Tokyo Olympics, these are some Arizona Olympics hopefuls

These are some Arizonans that are hopeful to get the chance to compete in the Tokyo Olympics next year. 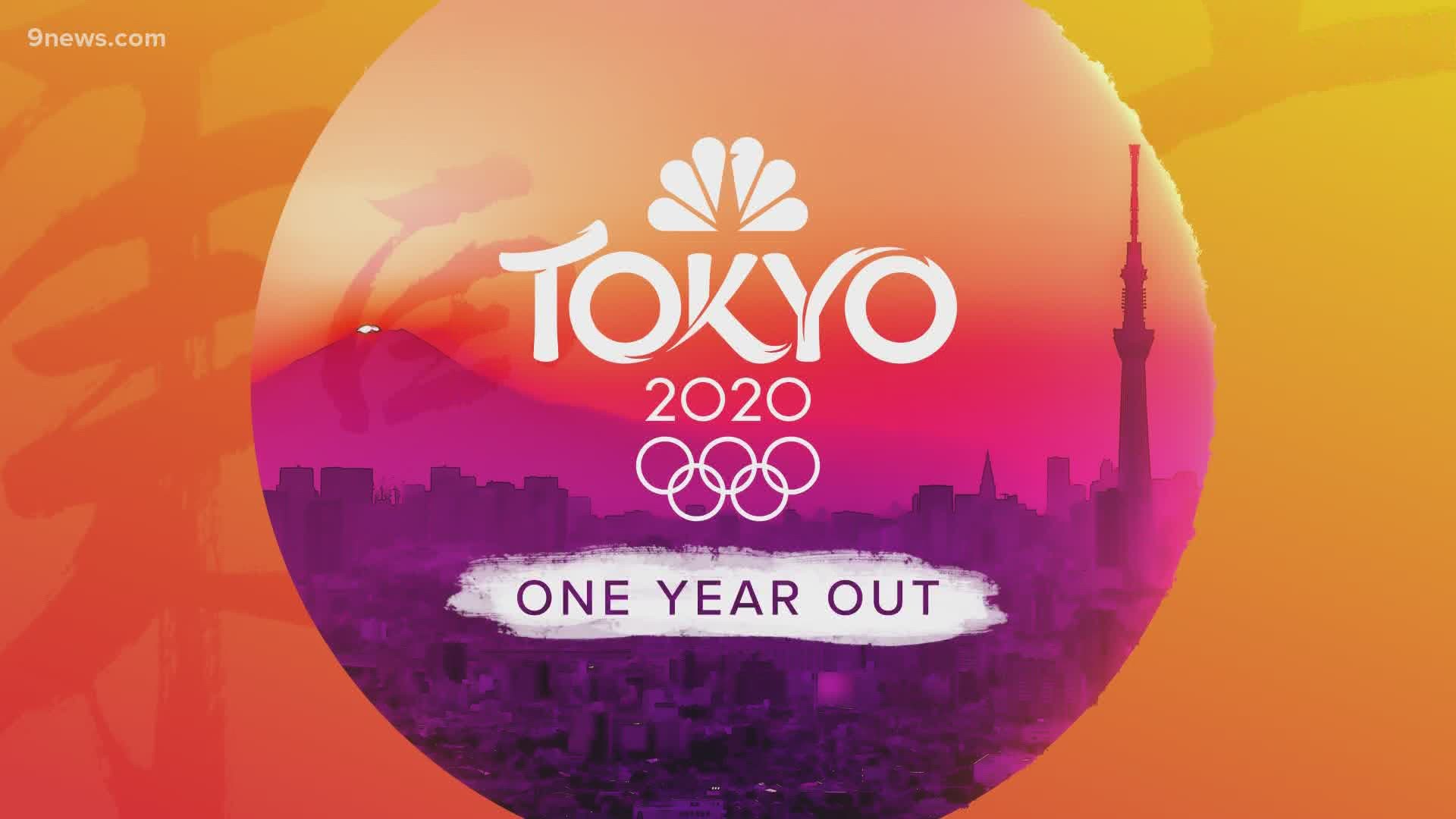 TOKYO, Japan — The Tokyo Olympics on NBC and 12 News have hit the one-year-to-go mark — again.

Tokyo observed the original date a year ago. That was before the COVID-19 pandemic postponed the Olympics and pushed back the opening to July 23, 2021. Fireworks cascaded over Tokyo Bay back then, and local celebrities unveiled the medals in a highly choreographed show.

Organizers and the International Olympic Committee have ruled out another postponement. The Tokyo Games would be canceled this time if they can't be held.

So we're now one year away from the Olympics again. Here are some of the Arizonans who are 2021 Olympics hopefuls.

Both the top Phoenix Mercury players are looking at another chance in the Olympics in 2021. Taurasi has represented the U.S. in every Summer Olympics since 2004 and has won four gold meals with the team.

Griner played in the 2016 games and is looking to make her second appearance.

Credit: AP
Phoenix Mercury's Brittney Griner, left, watches practice with teammate Diana Taurasi on Thursday, May 10, 2018, in Phoenix. Griner, the 2017 WNBA scoring champion, is back from Russia and ready her upcoming season with the Mercury.(AP Photo/Matt York)

Julie Ertz, from Mesa, has played with the U.S. Women's National Team since 2013 and is looking to make her second Olympic Games appearance.

Jade Carey, 20, is looking to make her first appearance in the Summer Games. Carey, from Phoenix, attended Mountain Ridge High School in Glendale.

Allan Bower, 25, is a member of the United States men's national gymnastics team and looks to make his first appearance in the Olympics. Bower is from Chandler.

Tucson native Will Claye, 29, will look to make his third appearance in the Olympics in 2021. In 2016, Claye took silver for the triple jump.

Check out our story on Benard below:

Brady Ellison, "The Arizona Cowboy," looks to make his third appearance in the Olympics. The 31-year-old, from Miami, Ariz., took the individual bronze medal in 2016.

Credit: AP
Brady Ellison, an U.S. Olympic Team archer, poses for a photograph after practicing on his range at his farm Thursday, April 30, 2020, in Miami, Ariz. Ellison practices every day, even though the games in Tokyo have been postponed until 2021. (AP Photo/Ross D. Franklin)

Dashawn Jordan is an Olympic hopeful who’s now a representative for the sport for Team USA. Jordan’s role includes being a liaison between the committee and the athletes, giving them insight on how they can operate the best.

Qualifying for the Olympic skateboarding team works on a points system. The top three will make the team and right now Jordan is fourth.

Check out our story on Jordan here.