Shane Doan will be the first Arizona Coyotes player to have his jersey retired. 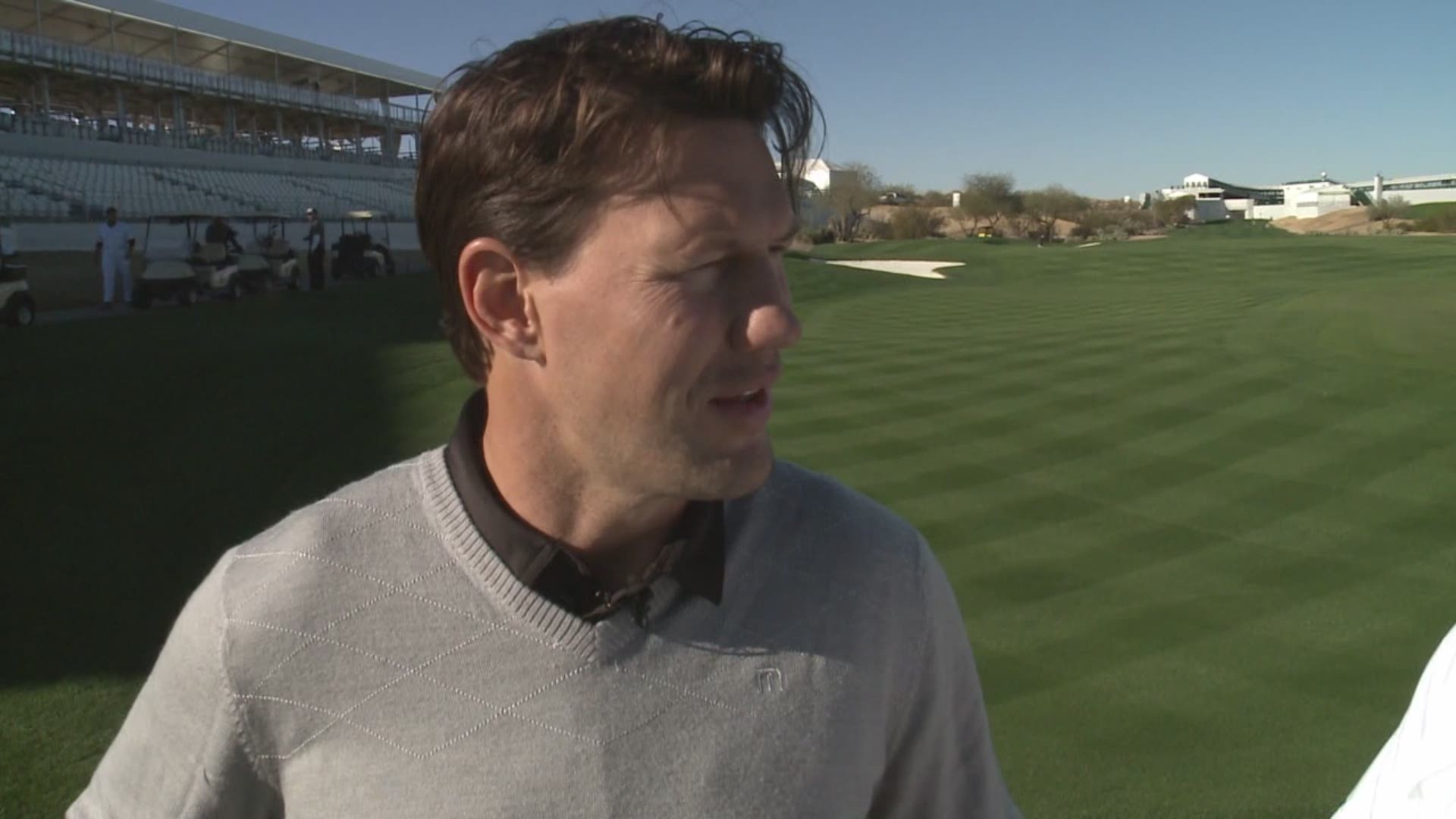 The No. 19 will forever be etched in Arizona Coyotes history.

The team announced Wednesday it will retire the jersey of longtime captain Shane Doan.

"Shane Doan is Mr. Coyote and a Valley icon," Ahron Cohen, Coyotes' president & CEO, said in a release. "No one has done more for the Coyotes or the game of hockey in Arizona than Shane."

Doan will be the first Coyotes player to have his jersey retired.

Doan spent his entire 21-year career with the franchise and retired as the NHL's longest-tenured captain. He is the Coyotes' all-time leader in goals, assists, points and games played.

We wouldn't have it any other way. pic.twitter.com/mPp9EwE1e1

"I am so proud to have played my entire career for the Coyotes because loyalty and commitment mean everything to me," Doan said in a release. "I want to thank the entire Coyotes organization for this incredible honor."

Doan's jersey will officially be retired on Feb. 24 when the Winnipeg Jets are in town.

In a tweet, the team said "it's impossible to thank Shane Doan for all he's done for Arizona. But on Sunday, February 24, we'll do our best."

It's impossible to thank Shane Doan for all he's done for Arizona.
But on Sunday, February 24, we'll do our best.

"I have so many great memories wearing the Coyotes jersey and I look forward to celebrating this special night with friends, family and all our great Coyotes fans," Doan said. "I can't wait."

A message from Captain Coyote: pic.twitter.com/suUN3XoBbt