Cohen has been with the Coyotes since 2015 and as President and CEO since 2017. 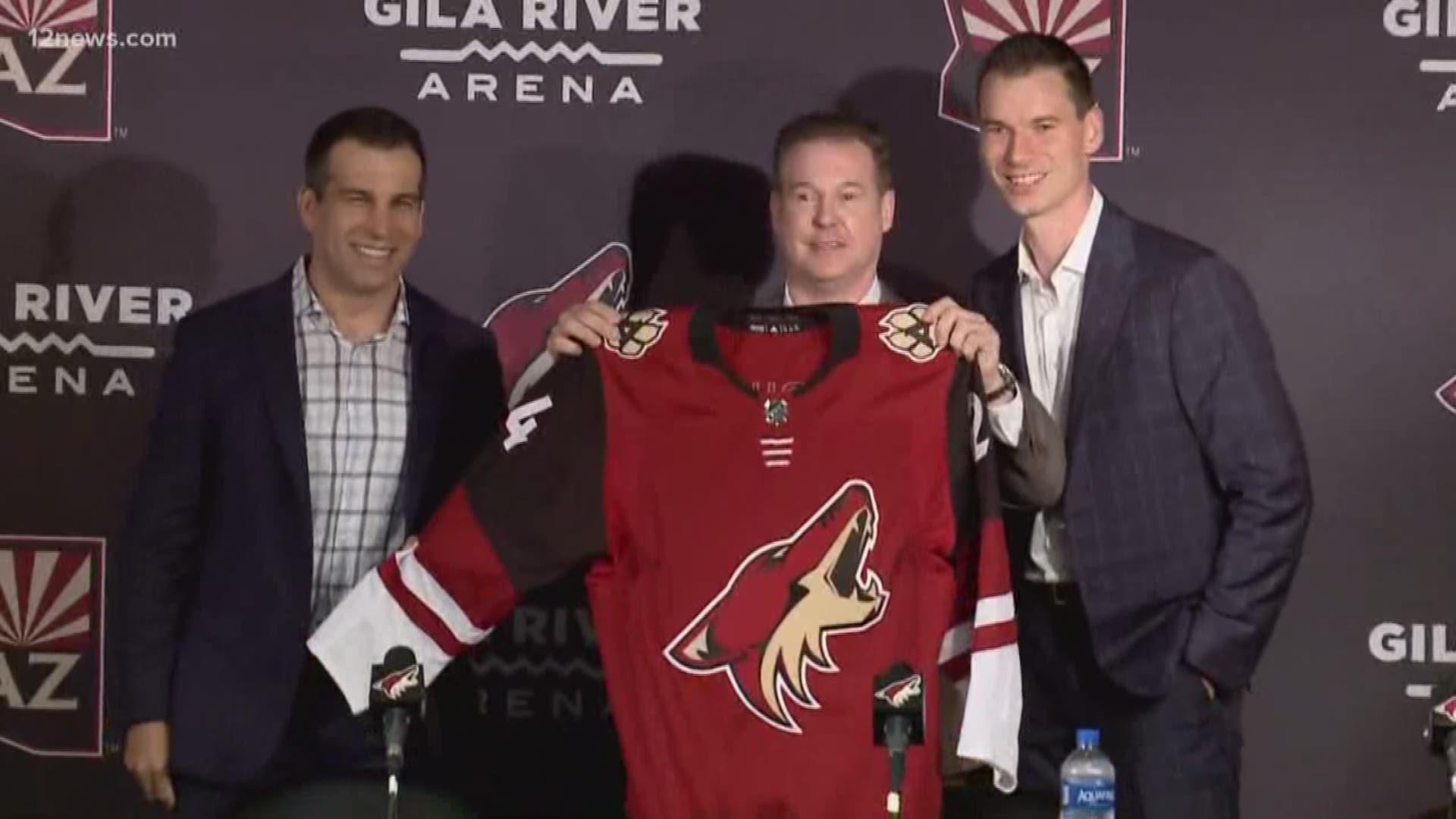 The announcement comes days after it was first reported Cohen was out as team President and CEO by The Athletic's Craig Morgan.

"After a successful transition, both parties agreed that the timing of Cohen's departure would be best at this juncture," the Coyotes said in a release.

Cohen had been with the Coyotes since 2015 when he was hired by the previous owner, Andrew Barroway, as chief operating officer and chief legal officer.

"I would like to thank Ahron for his great work before and through my purchase of the team, and for his leadership over the past year, including during these very challenging times," said Meruelo.

"I would like to thank Mr. Meruelo for allowing me the opportunity to lead this incredible franchise during this transition from his acquisition," said Cohen. "I wish him and the team all the best and will continue to root for the Coyotes."

The NHL approved the sale of the team to Meruelo in June 2019. At the time of the sale, NHL Commissioner Gary Bettman also reaffirmed the league's belief that the Coyotes need a downtown arena.

The team will immediately begin a search to fill the role of President and CEO.

RELATED: Arizona Coyotes furlough half of staff through June

ALSO: Coyotes CEO, GM pledge to donate portion of salary to COVID-19 relief and other nonprofits

MORE: Coyotes drop to three points out of wild card after back-to-back losses in Canada