Arizona Coyotes winger Lawson Crouse's pup Butter has been nominated for best dog in the NHL. 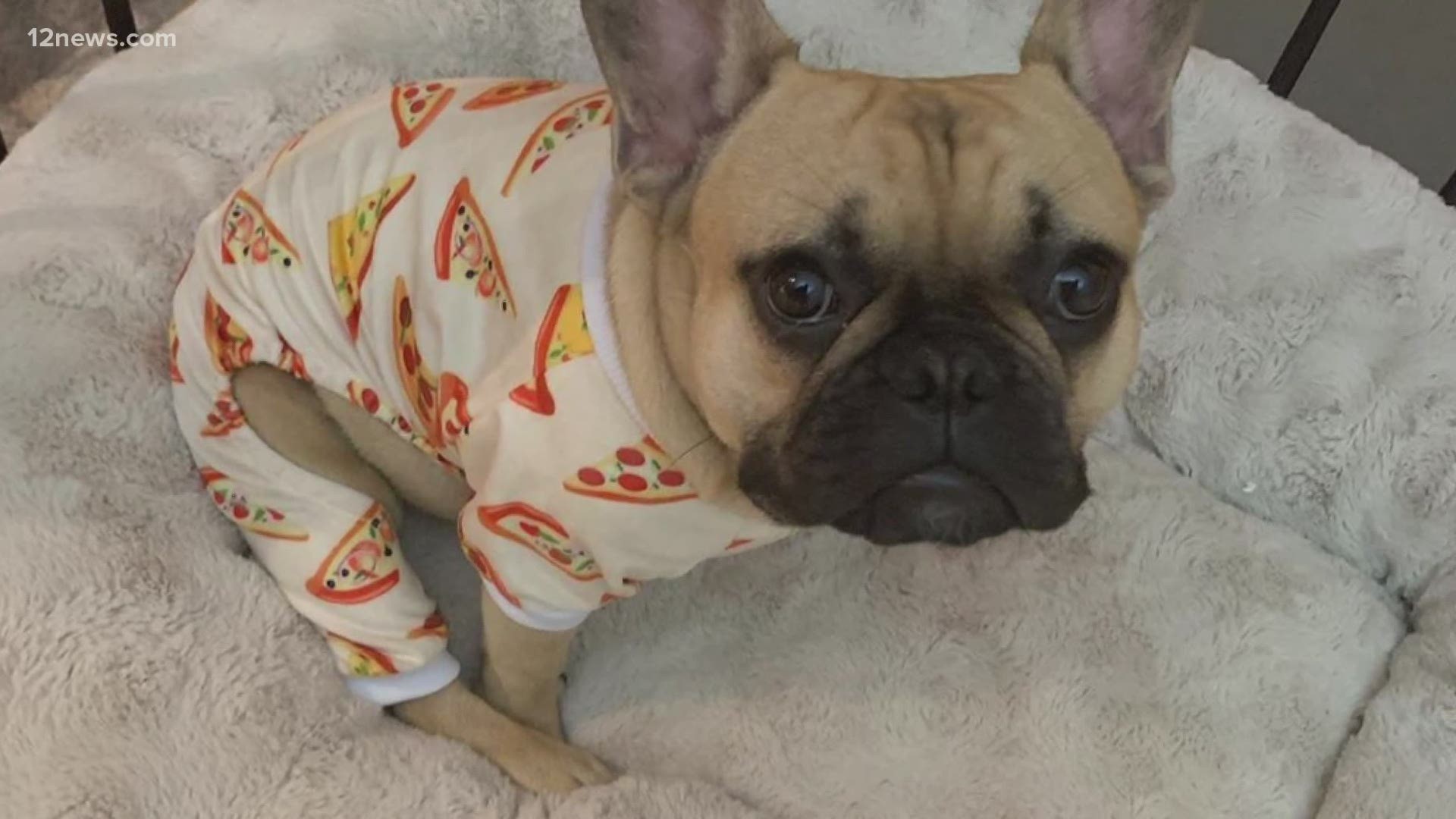 PHOENIX — This is Butter Crouse and his dad, Coyotes winger Lawson Crouse.

He’s been nominated for best dog in the NHL.

“Never would have thought my dog would potentially be getting an award before I would be,” Lawson laughed.

“Obviously I’m a huge dog person and I know a lot of people have pets and they’re so special. He’s a pretty good boy.”

Pretty good boy might be an understatement. Butter has been helping his parents get through the stay-at-home orders.

“If i didn’t have him, I don’t really know what I would be doing. He’s like a little kid, right? You gotta be watching him nonstop. But, he’s a lot of fun, I love playing with him.”

“During the season when I would go on road trips, he would be a little annoyed at me. He would do some spiteful things, he’s a pretty spiteful dog.”

The NHL will officially announce the nominees for "Best Dog" on May 11.

Fans will be able to vote for Butter on the league’s website and social media channels through the end of the month.

Also, if you want to see more of Butter Crouse, you can check out his Instagram account, @ButterPigCrouse. 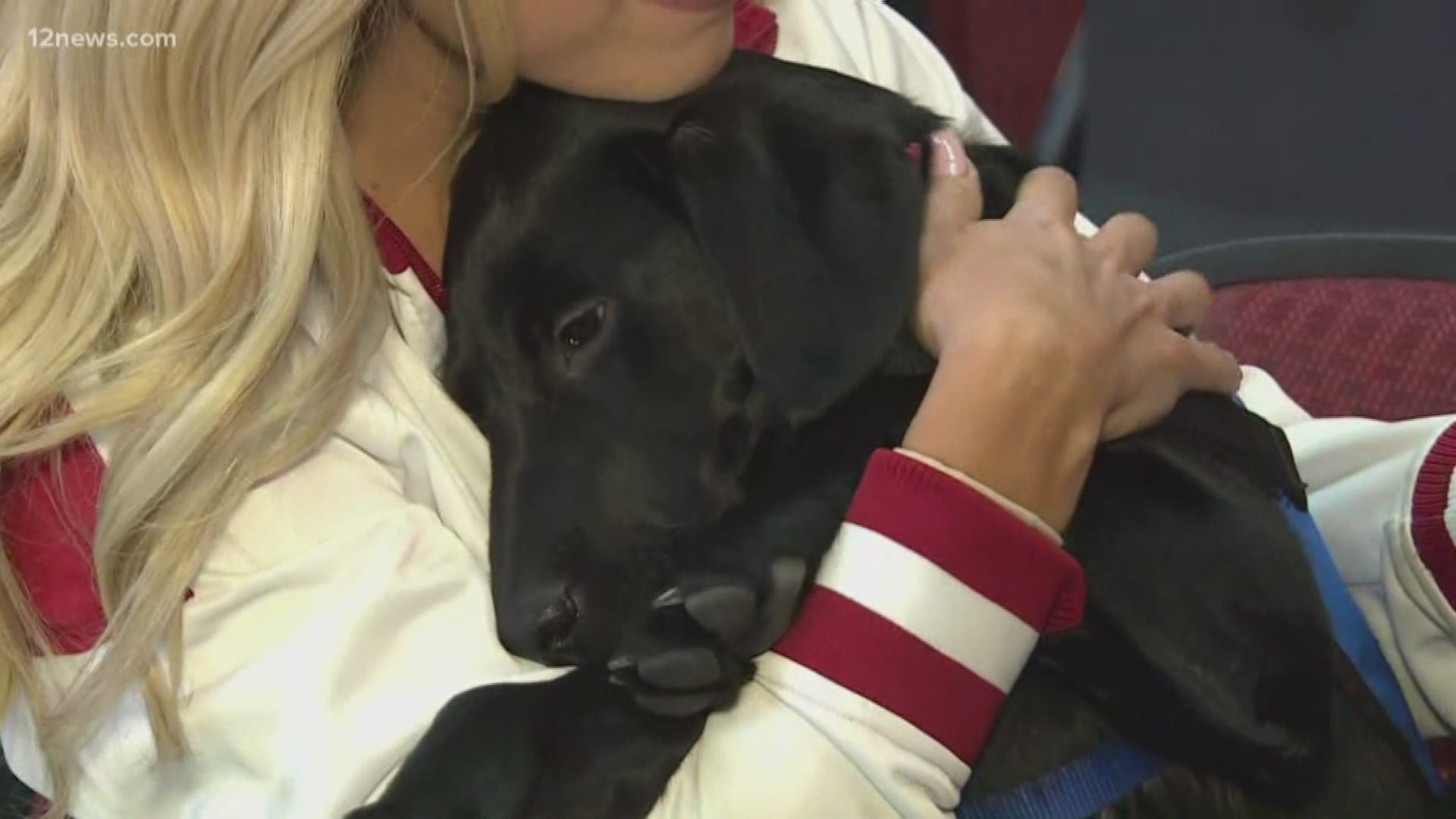