The popular actor from "Chuck" and "Shazam!" fame will take on the role of the NFL Hall of Fame quarterback in "American Underdog: The Kurt Warner Story."

PHOENIX — If you haven't already heard of the storied NFL career of quarterback Kurt Warner, you'd swear you're listening to the plot of a Hollywood blockbuster. But you'd be wrong. The path to football glory for Warner is very much a true rags-to-riches story.

His incredible story was recently picked up to become a new feature film titled "American Underdog: The Kurt Warner Story" and is expected to begin production later this year.

And now we know who will play the illustrious Arizona Cardinals quarterback, actor Zachary Levi.

"Beyond pumped for this one," Levi wrote in a caption on Instagram explaining the announcement. "Have always found @kurt13warner, and his family, and their journey, to be an uplifting and inspiring one."

Some of Levi's most notable roles include Chuck Bartowski in the NBC show, "Chuck," Flynn Rider in the movie "Tangled" and Shazam in the DC Comics film "Shazam!"

Levi's superhero street credit was also noticed by Warner himself.

"Now I’m going to be played by a Super Hero," tweeted Kurt Warner. "Excited you @ZacharyLevi are taking this ride with us, can’t wait to see you delivery our story to the BIG screen!"

Warner played for three NFL teams during his career, the St. Louis Rams, New York Giants and the Arizona Cardinals. He was named Most Valuable Player after the Rams won the Super Bowl in 2000. After his stint with the Cardinals, Warner was then inducted into the Pro Football Hall of Fame in 2017. 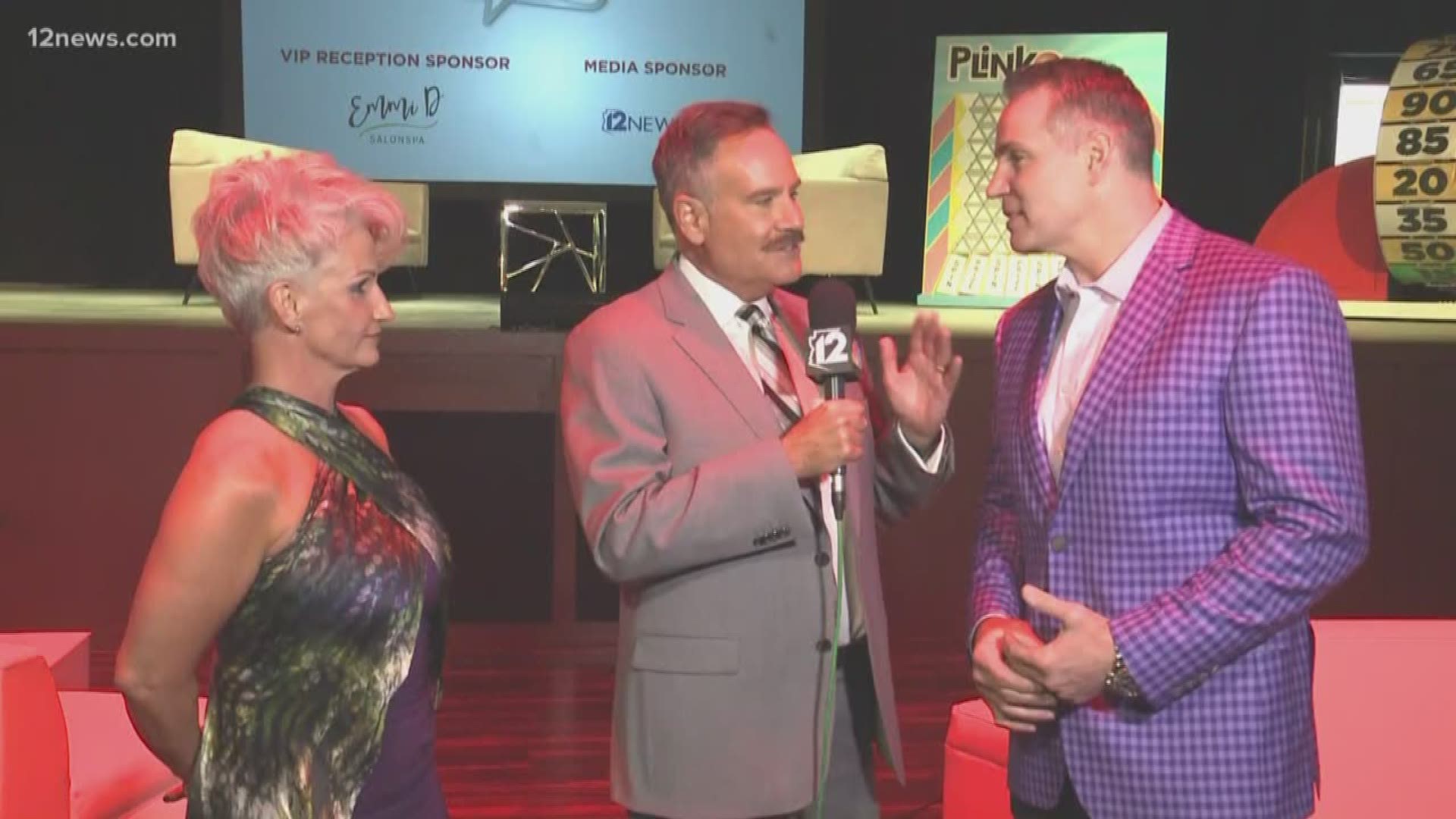