What if... A.J. Green returns to his old form for the Arizona Cardinals?

Just like "The Watcher" in the Marvel Cinematic Universe, we're asking ourselves about a possible "What if...?" scenario that could pay dividends for Arizona. 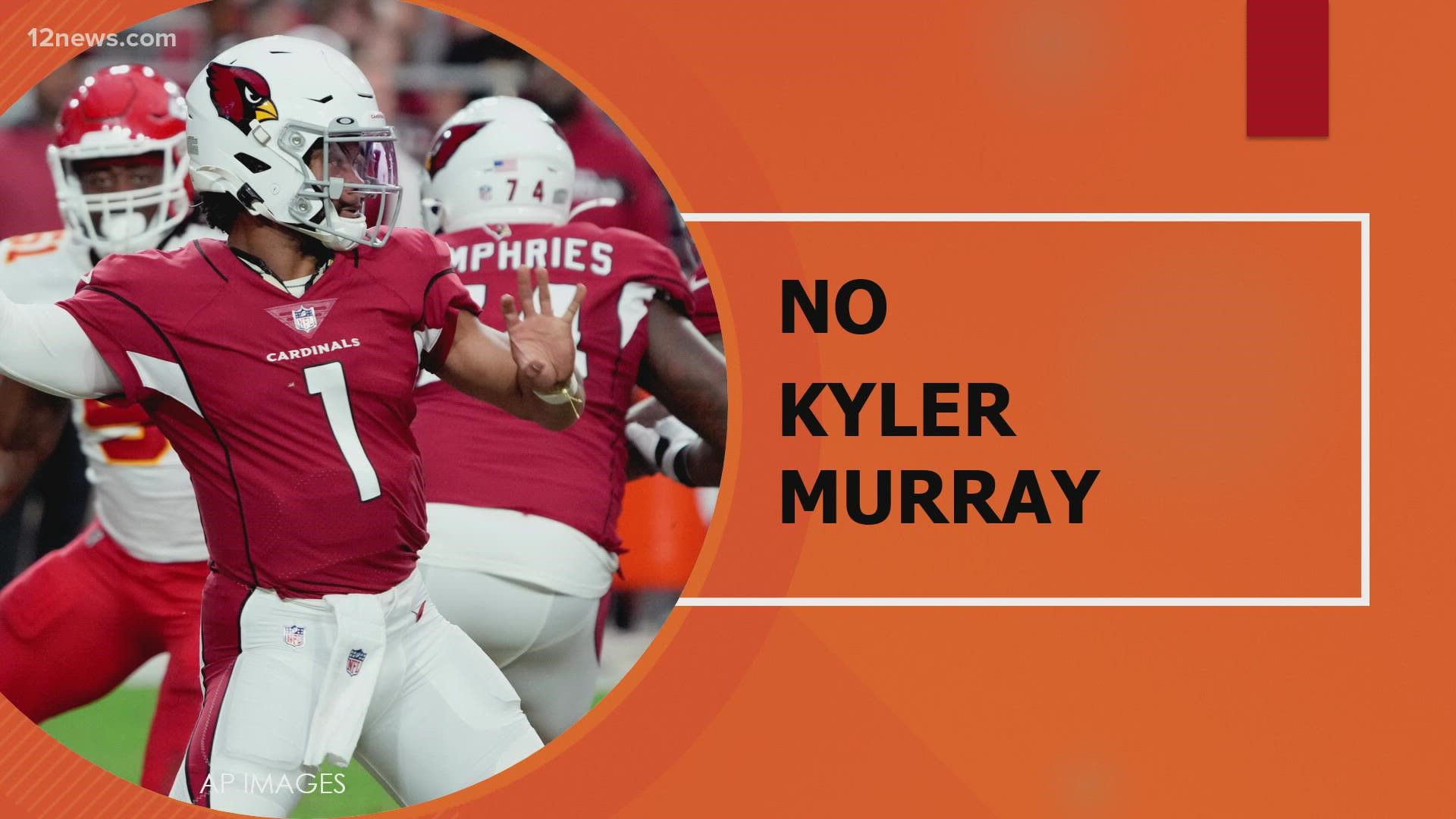 If you are a fan of the Marvel Cinematic Universe like I am, chances are you have been watching the new "What if...?" series on Disney+. For those of you who've been too busy prepping your fantasy football draft strategies to watch an episode, here's a quick synopsis:

The show is narrated by a character named "The Watcher," and he takes us across the multiverse, showing us different universes that had different outcomes than our own. For example, Peggy Carter is Captain America or T'Challa becoming Star-Lord instead of Black Panther.

Like, what if A.J. Green returned to his Pro-Bowl form this season for the Cards? First off, it's not as far-fetched a scenario as you might think.

Early on in training camp, the guys from "Good Morning Football" stopped by State Farm Stadium and raved about Green. Here's a taste of what Peter Schrager had to say.

"AJ Green looks incredible. He dominated at the practice I was at & both coaches & players are raving about him. He looks like the Green of old & could end up being the best value free agent signing of the offseason."-@PSchrags on what he saw after a weekend with the @AZCardinals pic.twitter.com/hqzafEE7wH

And the praise didn't end there. ESPN analyst Louis Riddick also stopped by practice and was impressed by what he saw.

What I saw from AJ Green at #Cardinals practice today looked like the 2015 version. He was 🔥. AZ has the potential to have top 5 WR group with DHop, AJ, Rondale Moore, Christian Kirk.

Green has been hampered by injuries the last couple of seasons, totaling only 93 receptions for 1,217 yards since 2018. But by all accounts this year, Green appears healthy and poised to put up some good numbers.

During his Pro Bowl season in 2015, Green compiled 86 receptions for 1,297 yards and 10 touchdowns. If he can produce anywhere near those numbers, the Cardinals would have one of the best wide receiver duos in the league.

And being paired with All-Pro receiver DeAndre Hopkins would give Arizona an offense that would even make Thanos shake in his boots.

Arizona is set to kick off the regular season on the road on Sept. 12 against the Tennessee Titans.

How do you think the Cardinals will do this season? Let us know on Facebook and Twitter using the hashtag #BeOn12.