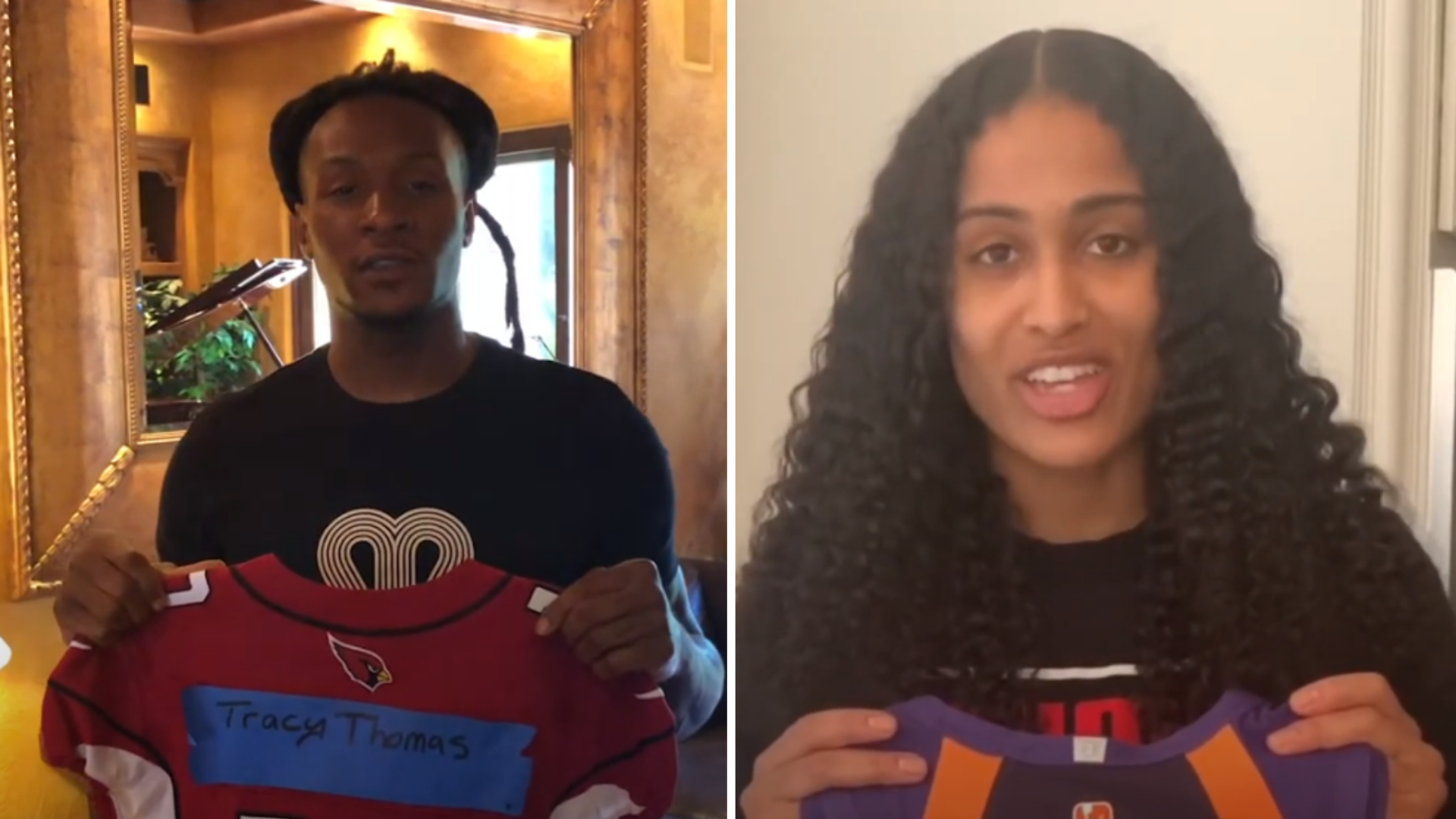 PHOENIX — Arizona Cardinals wide receiver DeAndre Hopkins is going to be sticking around the Valley for the next few years after signing an extension, the team announced Tuesday.

According to multiple reports earlier in the day, the extension is for 2-years and worth $54.5 million extension. The team confirmed that Hopkins was signed to a contract extension that would keep him with the team through the 2024 season, but "in accordance with club policy, terms were not disclosed."

This makes Hopkins the highest paid non-quarterback in NFL history. The total deal is worth $94 million, keeping Hopkins in Arizona until the 2024 season, said a report from ESPN.

RELATED: Kyler Murray ready to build something great 'together' with DeAndre Hopkins

I can see clearly now the rain is gone. pic.twitter.com/F6JRljSFcs

The Cardinals then confirmed the news later on Tuesday afternoon.

We have signed @DeAndreHopkins to a contract extension through the 2024 season.

The Arizona Cardinals kick off the 2020 NFL season Sunday against the San Francisco 49ers.