On this day in 1976, an Arizona sports legend was born

The Arizona Cardinals and the state that became his football home remember and honor Pat Tillman on what would've been his 43rd birthday. 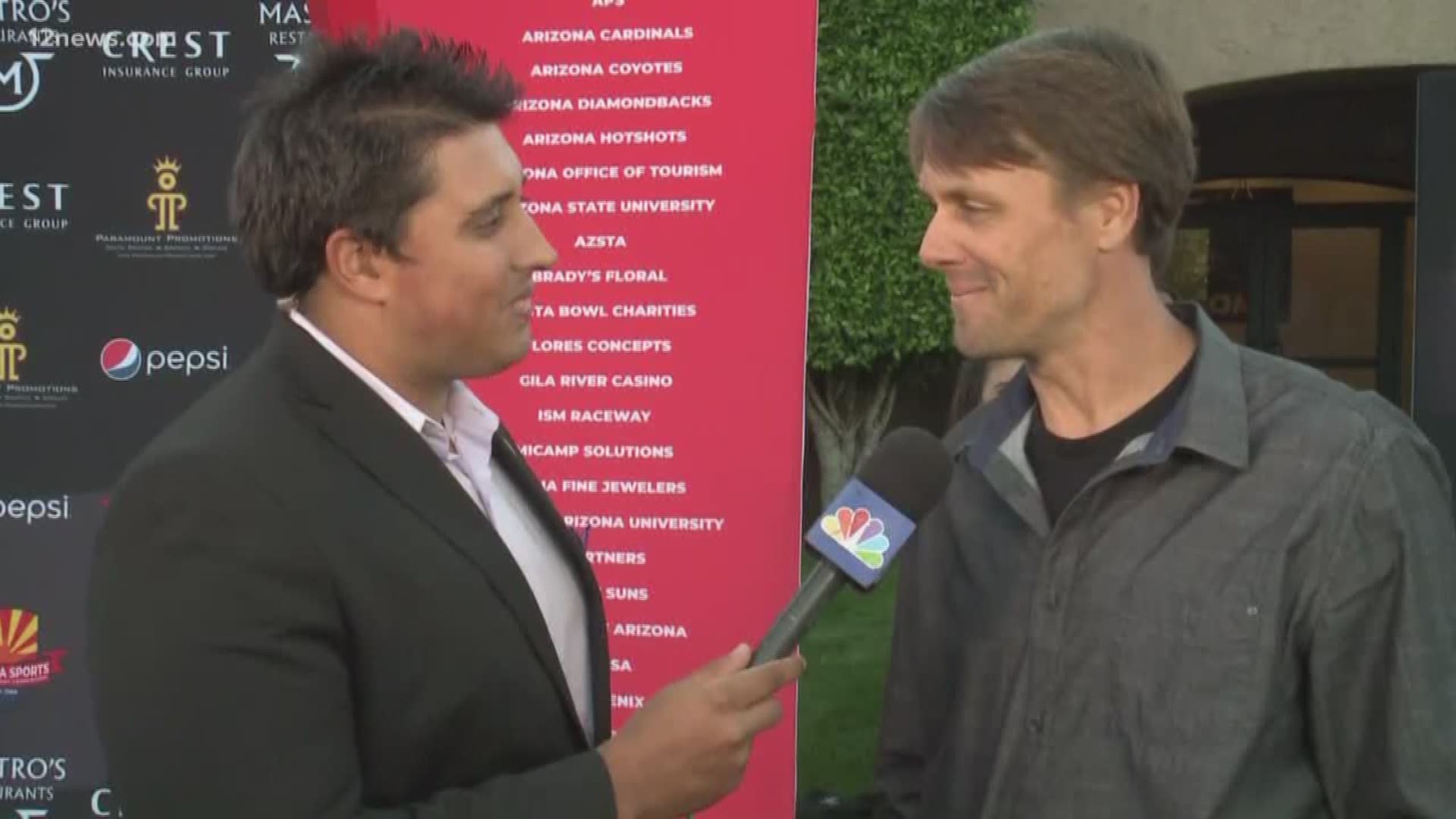 Editor's Note: The above video is from 2018 when Pat Tillman was inducted into the Arizona Sports Hall of Fame.

He was a seventh-round pick who, to the Arizona Cardinals and many other sports fans, was a "first-round player and person."

RELATED: Middle school named in honor of Pat Tillman to be rebuilt

Years later the team and the state that became is football home continue to honor the man, who turned down an NFL contract to fight for his country, on what would've been his 43rd birthday.

Pat Tillman was born on November 6, 1976. He played football at Arizona State University where he was a fan favorite. Tillman joined the NFL on April 19, 1998, with the Cardinals.

Chances are you've heard his story from there. Instead of continuing to play football, Tillman chose to join the U.S. Army following the September 11 attacks.

Tillman was tragically killed in an ambush in eastern Afghanistan in 2004. But his legacy, however, continues to live on years after his death. His No. 40 jersey on fans is still a common sight to see in the stands at State Farm Stadium.

"Thank you for everything, Pat," the Arizona Cardinals tweeted Wednesday.

Fans joined in on honoring Tillman on what would have been his 43rd birthday.

"A true hero and idol! RIP Pat," one person wrote.

"My favorite athlete of all time! A remarkable man of character, service, passion, and selfless giving. A rarity in life," another wrote. "Thank you for showing us all the way and Happy Birthday In heaven!" 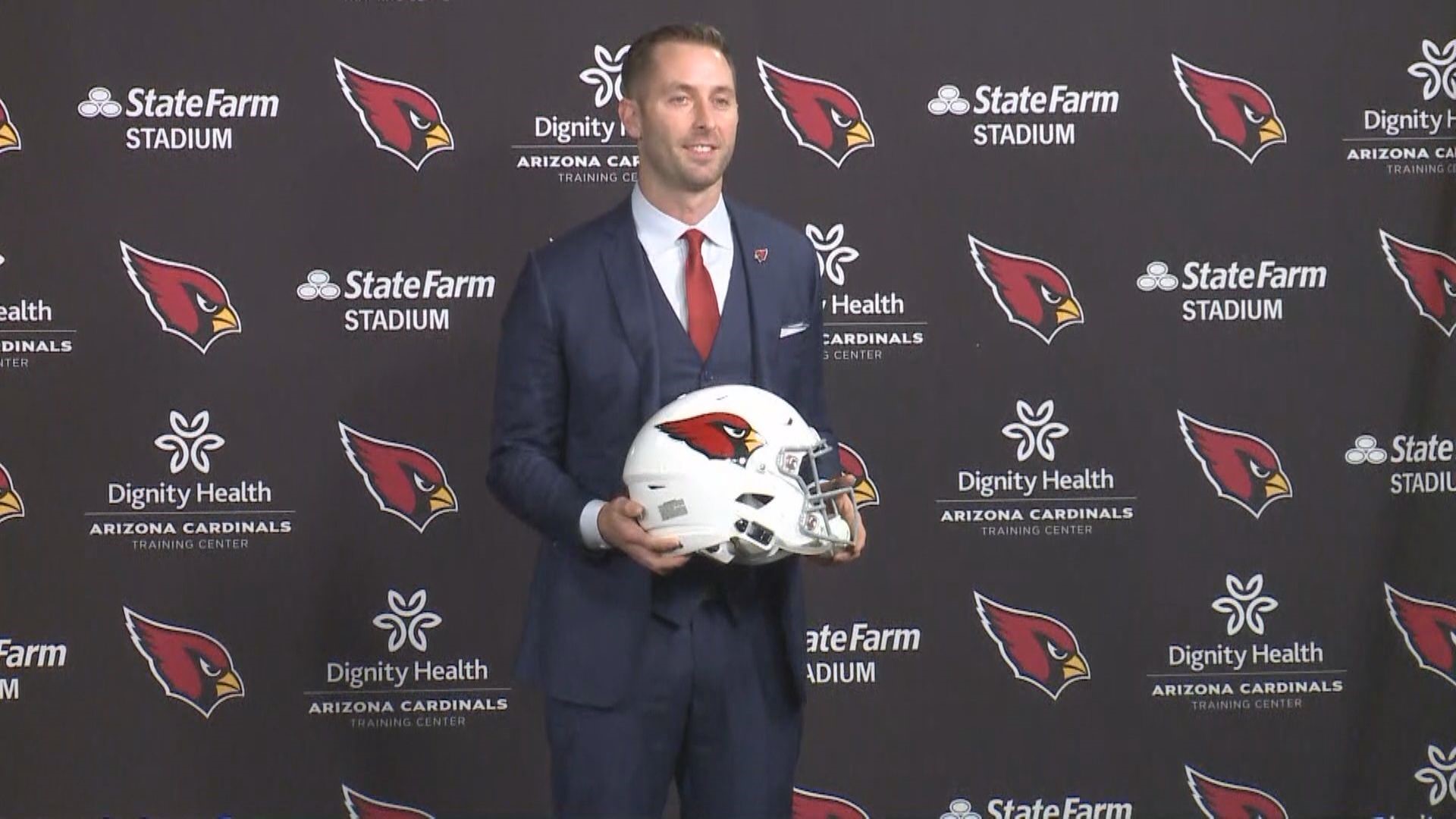