Darryl Drake coached receivers for the Cardinals from 2013-2017. 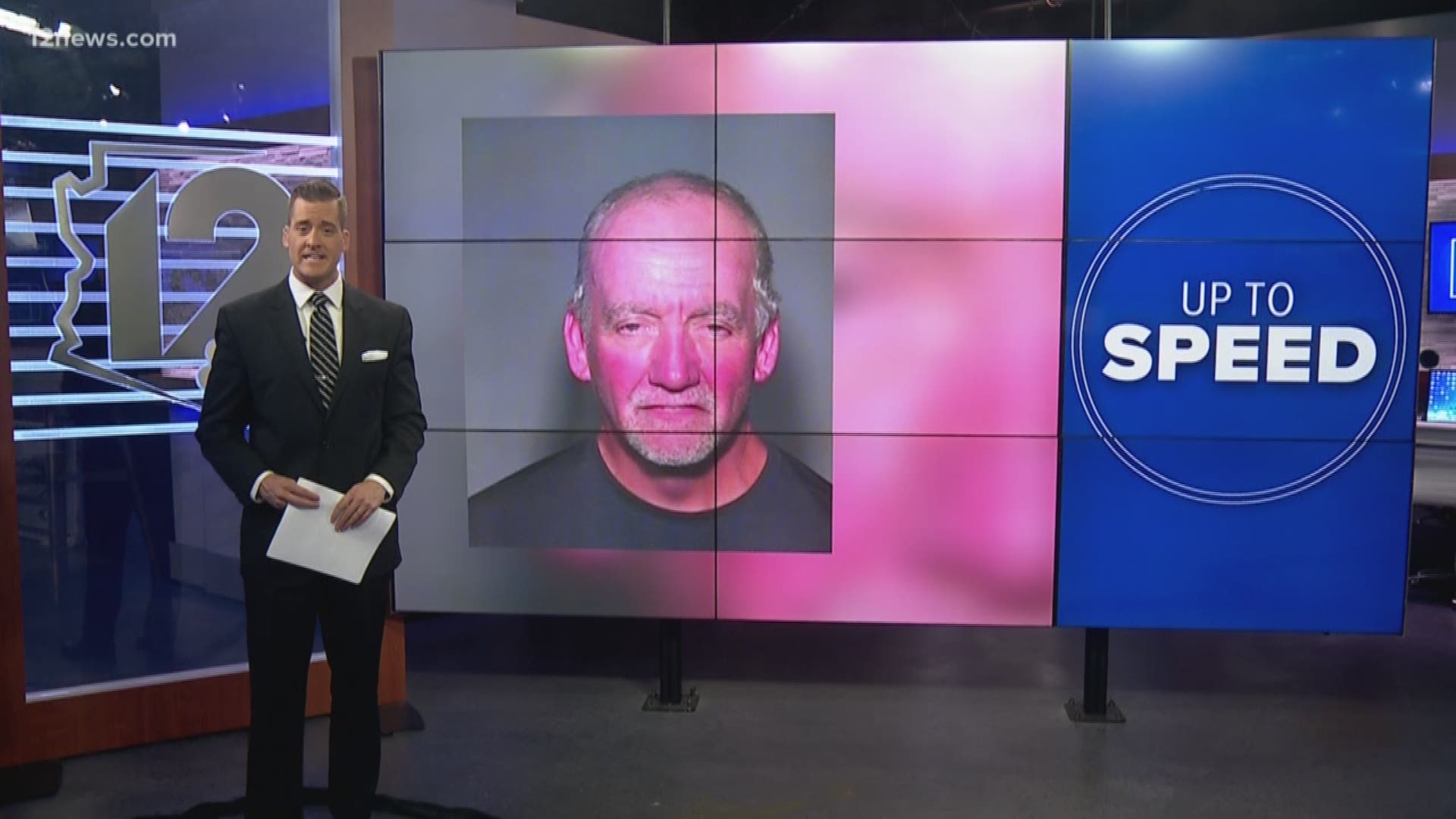 “We are at a loss for words following Darryl Drake’s passing this morning. Darryl had such an impact on the players he coached and everyone he worked with throughout his entire career. He was a passionate coach and had a tremendous spirit toward life, his family, his faith and the game of football.

Our prayers and thoughts are with his wife, Sheila, his three daughters, his grandchildren and entire family during this difficult time.”

Drake became the Steelers wide receivers coach in 2018 after he coached receivers for five years with the Arizona Cardinals.

Credit: AP
Arizona Cardinals wide receiver (11) Larry Fitzgerald gets a hug from wide receivers coach Darryl Drake on the sidelines after Fitzgerald scored a touchdown during a game against the Philadelphia Eagles played at University of Phoenix Stadium in Glendale, Ariz. on Sunday, Oct. 26, 2014. (AP Photo/John Cordes)

"It is difficult to put into words the grief our entire team is going through right now."

Before Arizona, Drake was the wide receivers coach for the Chicago Bears from 2004-2012.

He began his coaching career in 1983 with Western Kentucky.

His cause of death is unknown at this time.