Larry Fitzgerald to return to Arizona Cardinals for 2020 season

The Legend is coming back for Year 17. 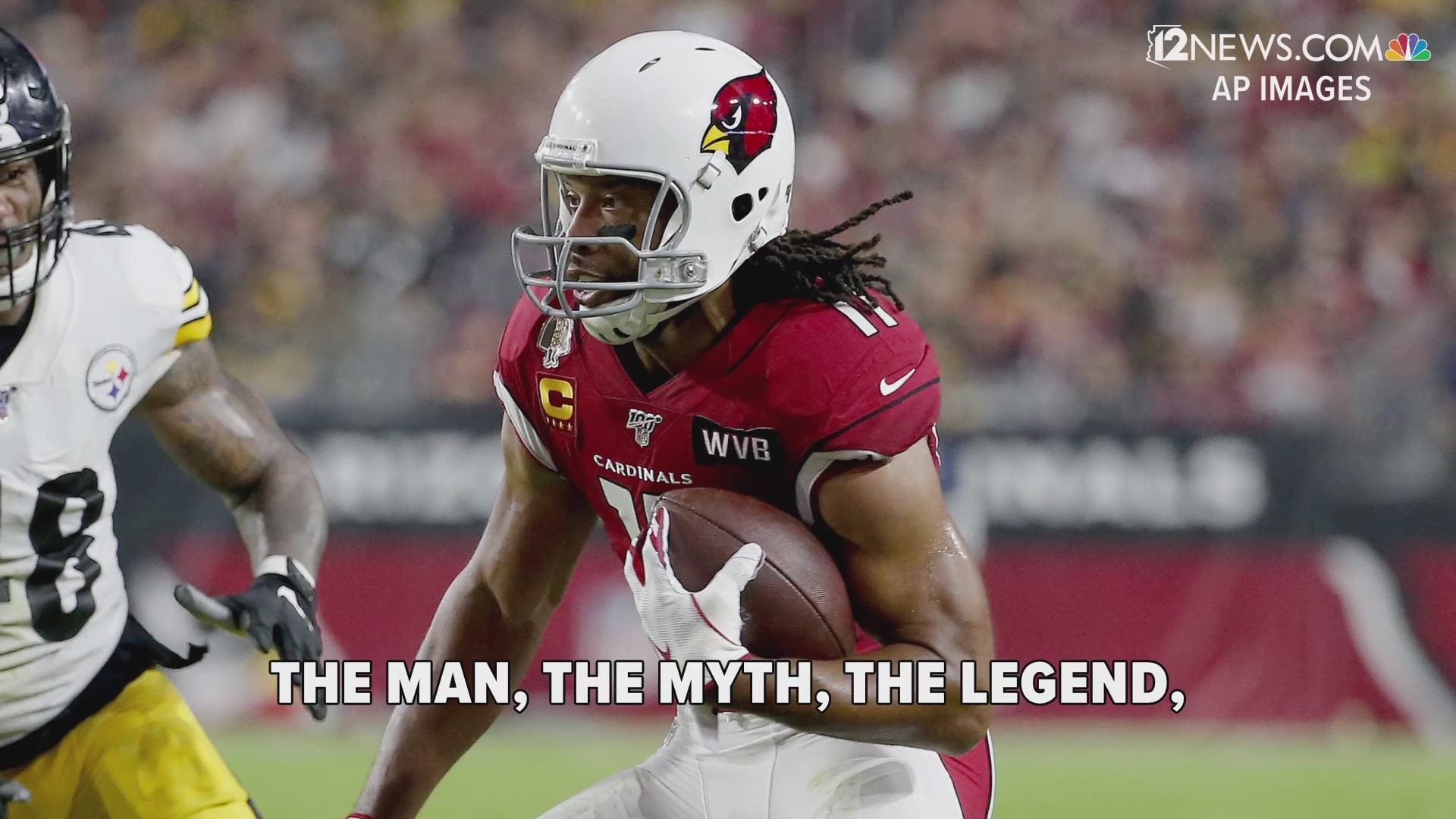 GLENDALE, Ariz. — Larry Fitzgerald is returning for his 17th NFL season with the Arizona Cardinals, the team announced Wednesday.

The 11-time Pro Bowler and Arizona's all-time leader in games played, catches, receiving yards, touchdowns, led the Cardinals in receptions and yards in 2019.

The contract is a 1-year-deal. Further terms of the deal were not available.

1 / 41
Larry Fitzgerald hauls in a catch over Jerametrius Butler #23 and Aeneas Williams #35 both of the St. Louis Rams in 2004 at Edward Jones Dome in St. Louis, Missouri. The Rams beat the Cardinals 17-10. (Photo: Dilip Vishwanat/Getty Images)

Fitzgerald will also enter the 2020 season with an active streak of 243 consecutive games with at least one reception, the second-longest streak in NFL history behind only Rice (274).

The Arizona Cardinals Twitter announcement has now been viewed more than 100,000 times.

MORE: Gwen Stefani shows off her Cardinals pride while ringing in the new year