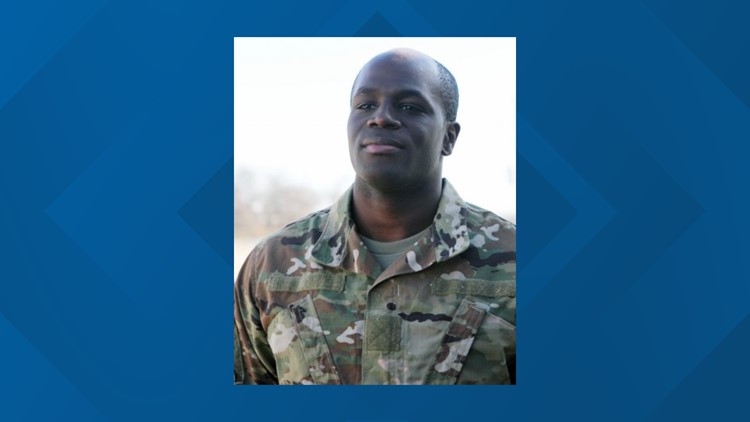 FORT SILL, Okla — Many kids dream of becoming football players one day. And a lot of kids want to serve in the military. Jimmy Legree was one of those kids.

Now, the former Cardinals cornerback is getting to do both.

Legree played for the Cardinals for two seasons starting in 2014. He appeared in four preseason games for the team -- wearing No. 46 -- in 2015. He was signed as an undrafted free agent out of the University of South Carolina.

His journey from the gridiron to boot camp was inspired by former Arizona Cardinal and Army Ranger Cpl. Pat Tillman.

The U.S. Army says Legree is in the midst of Basic Combat Training and when he graduates, he'll keep up his training at Fort Gordon, Georgia and become a communications specialist.

Legree said it was an easy transition for him because there are similarities between football and Basic Combat Training.

"You have your head coaches and that's similar to drill sergeants who are correcting any mistakes that you make," he said. "In football you wear a helmet and shoulder pads, and here you wear your ACH (Advanced Combat Helmet) and all your equipment."