Questions swirled on social media after linebacker Isaiah Simmons was seen practicing with the safeties. So, what does it mean? 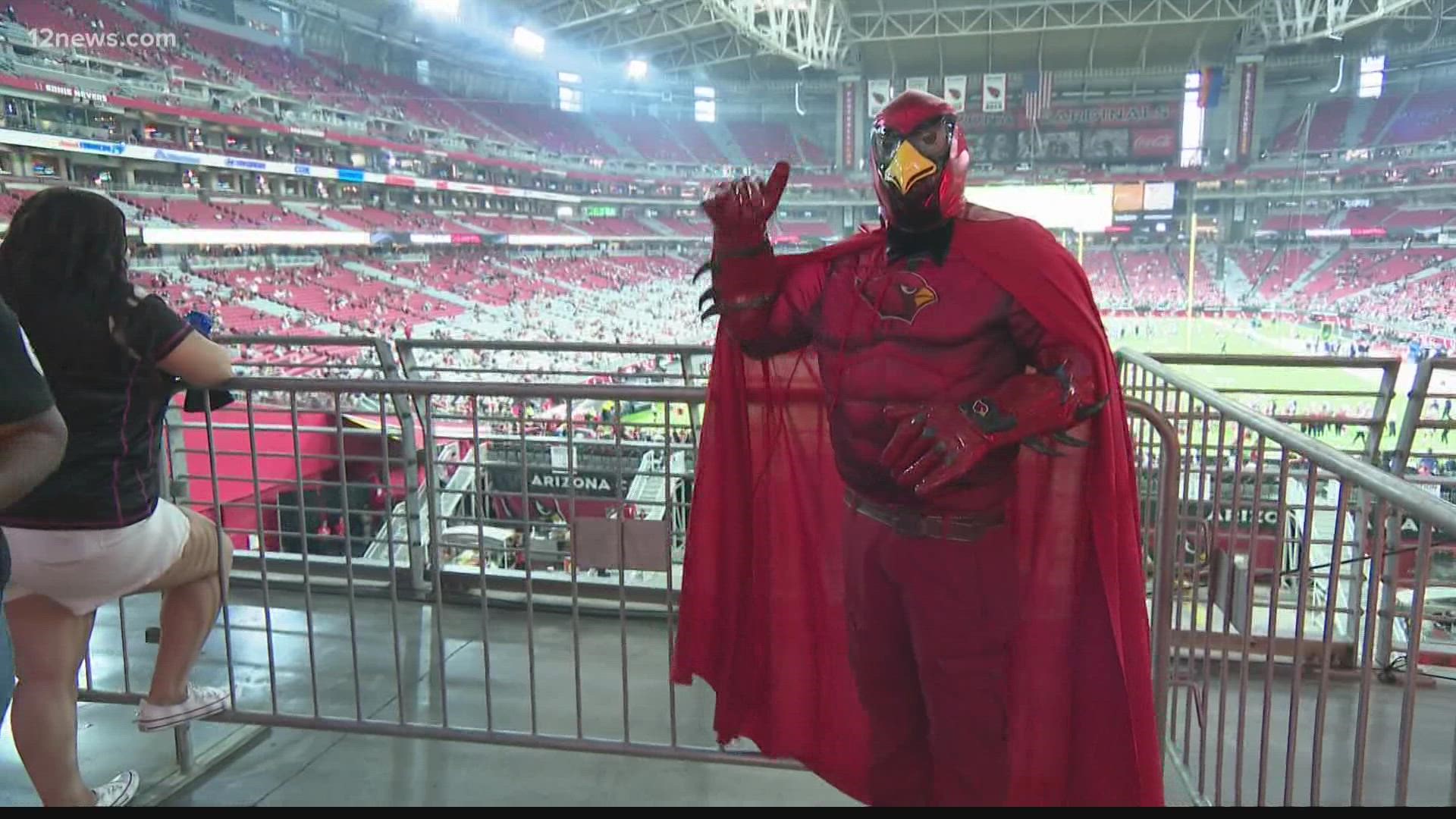 This is surely going to be a HOT sports debate topic until the Arizona Cardinals take on the Tennessee Titans in Week 1 action on September 12.

Showing up to practice on Wednesday morning, it was surprising to see linebacker Isaiah Simmons warming up and going through induvial drills with the defensive backs.

All offseason, the Cardinals have been telling us Simmons is an inside linebacker, and that will be his primary role next to rookie first-round pick Zaven Collins.

“We have him in different spots,” said Cardinals head coach Kliff Kingsbury when I asked him why Simmons was practicing with the DBs, something the Cardinals did last year in training camp so he could work on his footwork.

They did this last year in camp so he could work on his footwork… Simmons will be all over the field chasing guys, and could be moved around if they play him, Collins and Hicks at the same time. @12SportsAZ https://t.co/KuXy0G77TA

Playing different positions is why the Cardinals drafted him with the 8th overall pick in the 2020 draft. His versatility shined on tape.

So not just an inside linebacker?

“He’ll be where we want him to be,“ Kingsbury said. “Week in and week out, where we can maximize him versus that opponent. We will use him accordingly.”

Simmons will be chasing guys all over the field this season and will play a different position, especially when he, Collins, and fellow linebacker Jordan Hicks are all on the field at the same time.

Good idea to play him at multiple spots? Only time will tell.

One other note from Cardinals' Training Camp today, cornerback Robert Alford was held out of practice. Kingsbury said that was out of caution, as Alford may be placed in COVID-19 protocols.