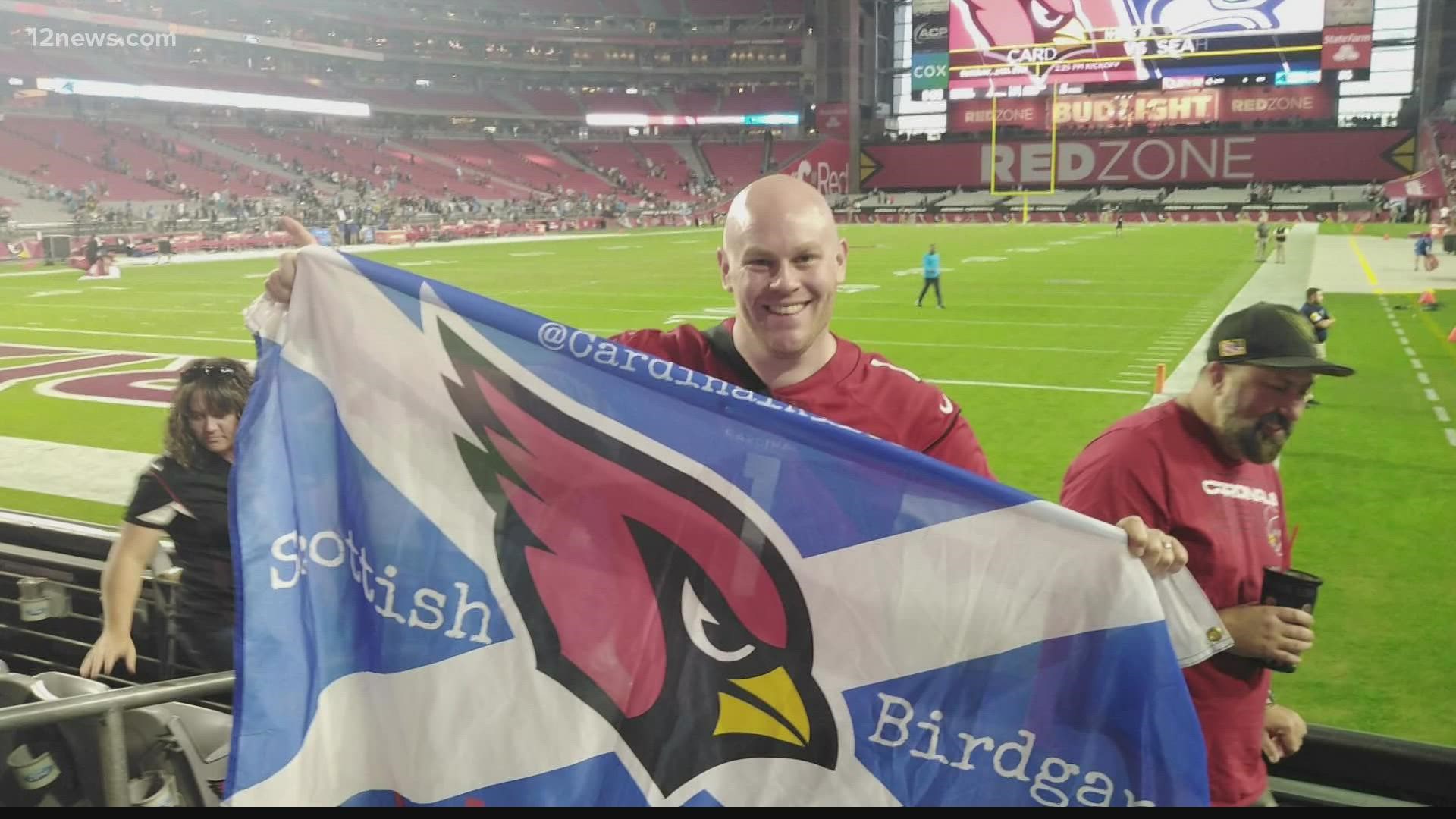 SEATTLE — Arizona Cardinals quarterback Kyler Murray has been listed as an inactive player for the third straight game Sunday.

Murray will be one of several Cardinals who will sit out the Week 11 game against the Seattle Seahawks.

Murray has been battling an injured ankle for the last few weeks, alongside DeAndre Hopkins, who's had a sore hamstring.

The star wide receiver will also miss the Cardinals game.

Colt McCoy will start once again in place of Murray. McCoy helped the Cardinals get a surprising win against the San Francisco 49ers but lost to the Carolina Panthers, 34-10, last Sunday.

The backup QB left the game in the third quarter due to injury, putting third-stringer Chris Streveler at center.

The Cardinals will now look to push out a W against their division rivals before a much needed bye week.

RELATED: Cam's comments: no time to panic for the Cardinals

PREVIOUSLY: How the connection between Kliff Kingsbury and Kyler Murray is helping the Arizona Cardinals take off