Haason Reddick will hit free agency after the Cardinals didn't place a franchise tag on the 2017 first round pick. The 26-year-old led the team in sacks last season. 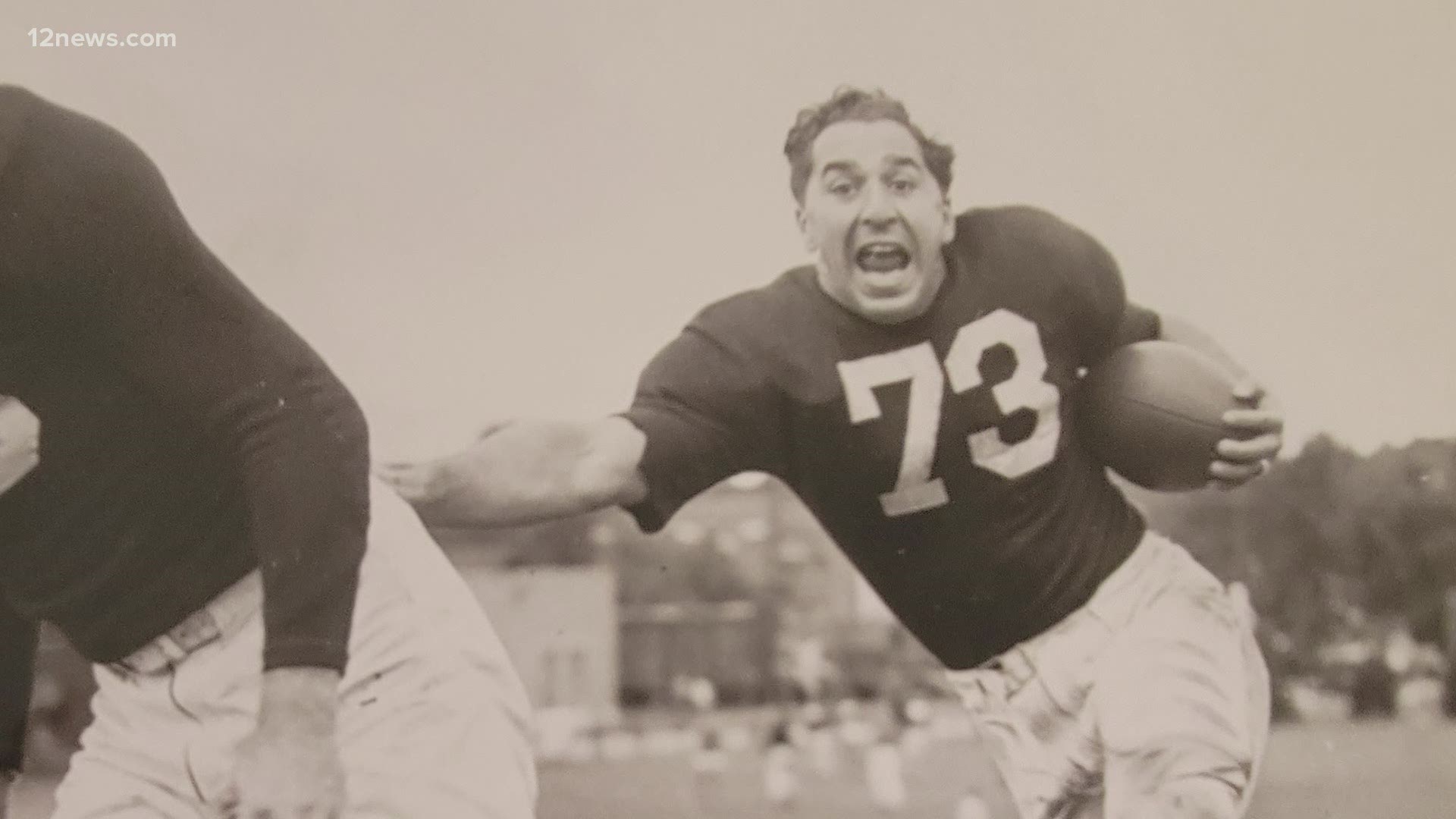 GLENDALE, Ariz. — The Arizona Cardinals did not use a franchise tag prior to Tuesday's deadline, making notable players including Patrick Peterson, Haason Reddick and Kenyan Drake unrestricted free agents.

It wasn't necessarily expected that the Cardinals would use a franchise tag. Reddick, the team's 2017 first-round pick who led the Cardinals with 12.5 sacks last season, had the greatest chance of getting the tag, but the Cardinals likely did not have the cap space to apply it.

After the signing of J.J. Watt, the Cardinals are expected to have between $12 and $15 million in cap space. Reddick's tag would have likely exceeded $15 million.

Meanwhile, the Cardinals still await a decision from Larry Fitzgerald on whether he will try to return for an 18th season.

The 37-year-old has been paid $11 million by the Cardinals in each of the past five seasons, but if he were to return this year it would likely mean a much smaller number.