The Cardinals face division foe San Francisco to kick off the NFL season. 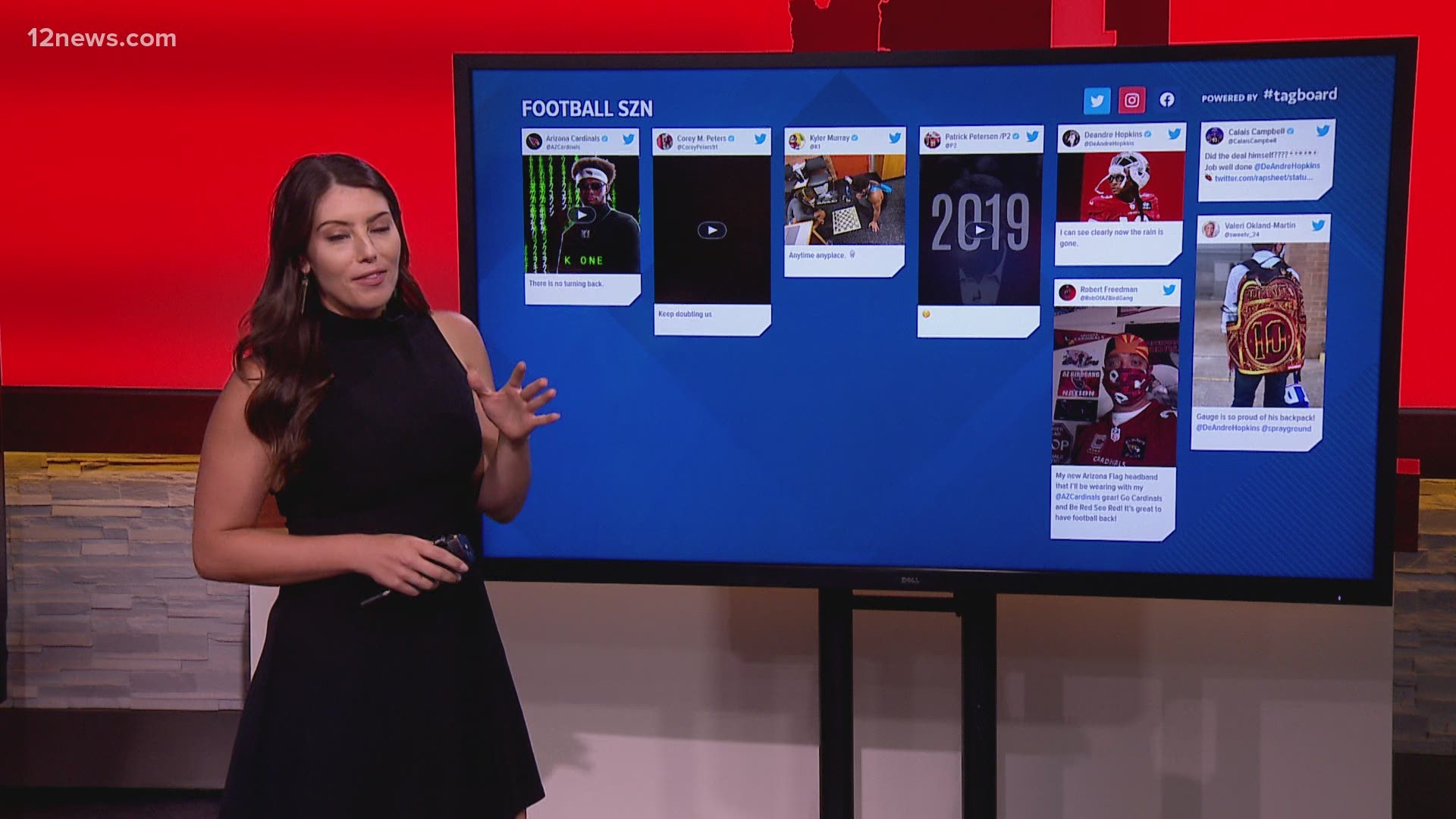 SANTA CLARA, Calif. — The 2020 NFL season is here and the Arizona Cardinals begin with a true test in Santa Clara on Sunday against their division foe, the San Francisco 49ers.

The 49ers are coming off a 13-3 season that led to a Super Bowl berth, where they fell to the Kansas City Chiefs.

The Cardinals, beginning year two of the Kliff Kingsbury and Kyler Murray era, are coming off a 5-10-1 year where the team won two of its final three games, showing signs of promise and momentum on both sides of the ball.

RELATED: Staff Picks: How will the Arizona Cardinals do this season?

The Cardinals are 7-point underdogs according to Las Vegas Sunday in San Francisco. The Cardinals played the 49ers well in both meetings last season but ultimately lost both games. Arizona fell short of a comeback effort at home on a Thursday night last season 28-25 and lost to the 49ers two weeks later 26-36 in Santa Clara, which was capitalized by a defensive touchdown for San Francisco as the clock read zero.

Cardinals quarterback Kyler Murray said this week he’s not thinking about exacting revenge on a team they came close to beating twice last season, he’s just worried about being 1-0.

"Last year is last year, yeah we played them good twice but we still lost twice, so that’s a fail on our part," Murray said. "First game of the season, no matter the opponent, we’ve got to go out and execute."

With the wildfires going on in California, there has been speculation about whether this game could happen. The Air Quality Index (AQI) needs to be below 200 for the game to go off without a hitch. At one point on Saturday, it had gone above 200 in Santa Clara, however, as of writing, the AQI sits at 162 and is *expected* to continue to fall. However, winds change and that could ultimately affect whether this game even happens. 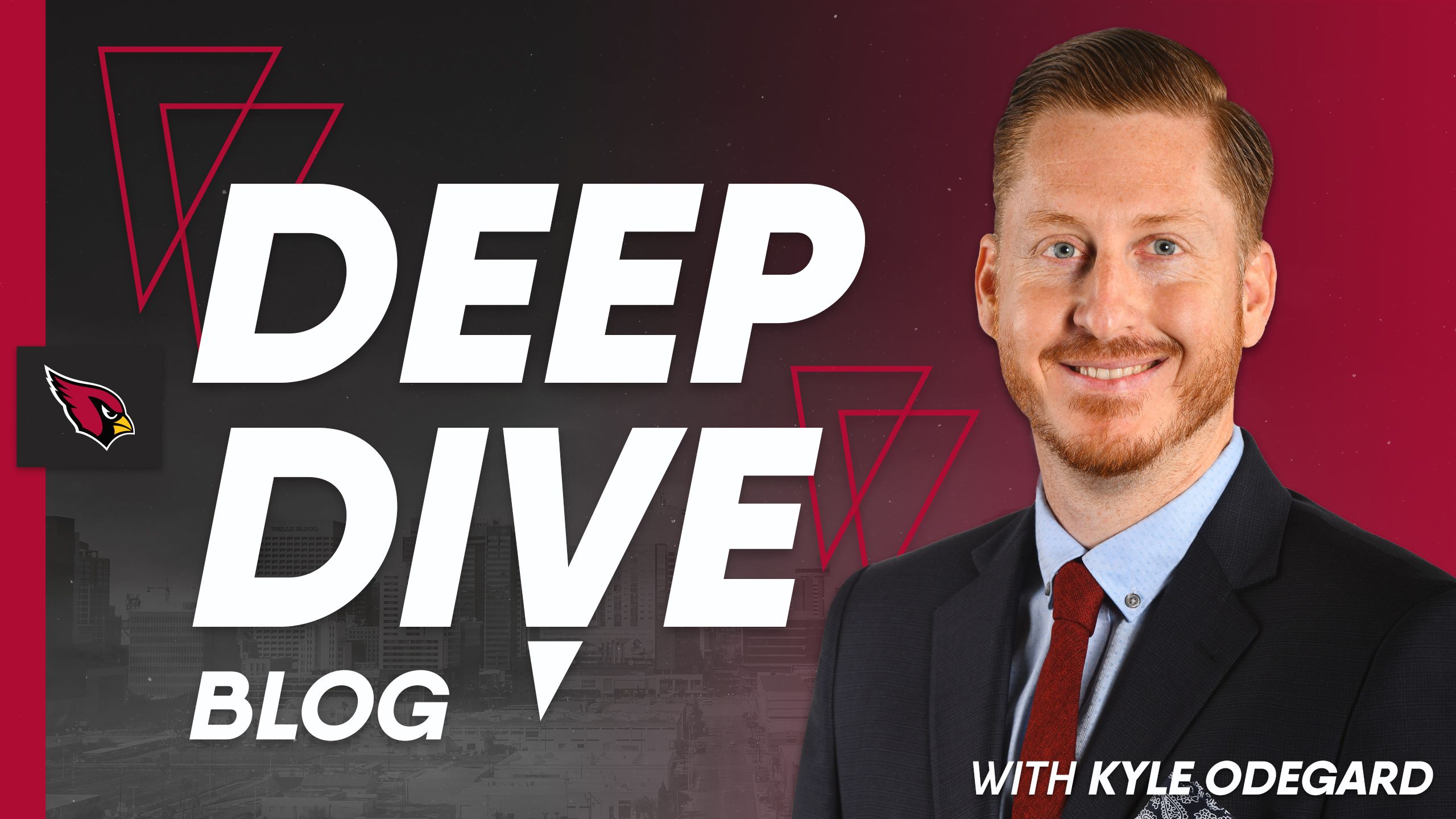 The Official Site of the Arizona Cardinals
The browser you are using is no longer supported on this site. It is highly recommended that you use the latest versions of a supported browser in order to receive an optimal viewing experience. The following browsers are supported: Chrome, Edge (v80 and later), Firefox and Safari.

It’s not lost on me, and I’m sure it isn’t lost on the team, how well Arizona played San Francisco in both matchups last year. The 49ers are coming off an impressive season that led to a crushing Super Bowl defeat while the Cardinals are coming off an offseason that brought in one of the best wide receivers in football with DeAndre Hopkins. There’s a lot of confidence in the locker room for Arizona and their defense is expected to improve this season.

Will it happen week one? That’s a tough ask against a very talented team on the road. This game will be close but ultimately the experienced 49ers, who seem to always find a way to get the pass game going in bunches when the run is shut down and vice versa, will lead them to a Week 1 victory.