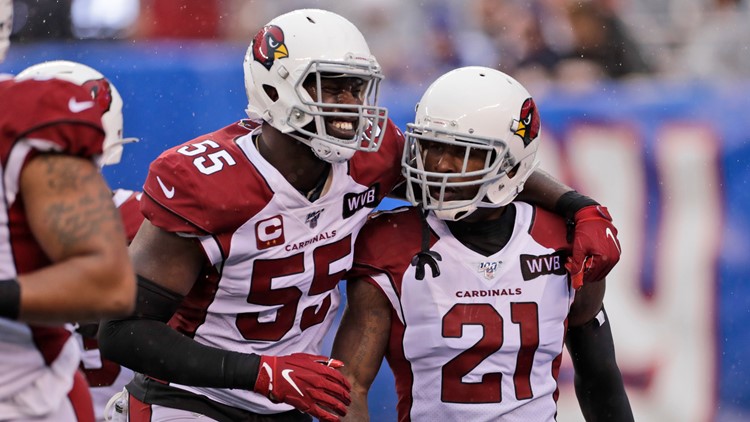 The Arizona Cardinals take on the New Orleans Saints on Sunday.

The Cardinals announced Wednesday that the team signed Alfred Morris and Zach Zenner to add depth at the banged-up running back position.

The 5-11, 228-pound Zenner was recently released by the New Orleans Saints after appearing in one game. He has 686 career rushing yards over five seasons.

David Johnson and D.J. Foster, the team's other running backs, are dealing with ankle and hamstring issues, respectively, as of last Sunday.

Tune to Cardinals Locker Room on 12 News after Sunday Night Football for a full recap of the game.