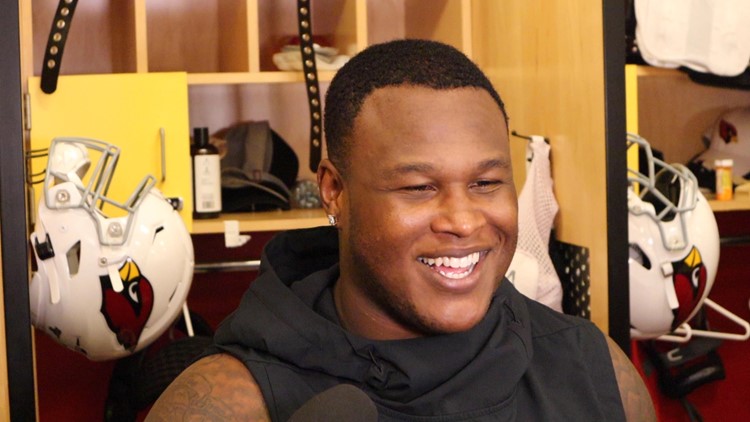 GLENDALE, Ariz. - It is officially game week. We are two days away from the first Arizona Cardinals preseason game against the Los Angeles Chargers.

The team had their final practice before the first game today. We discuss how the team did NOT sign Michael Crabtree after earlier reports said they had. We discuss right tackle Marcus Gilbert's injury and other injuries on the offensive line in hopes that it's not a sign of things to come.

You can watch Thursday's preseason game on 12 News. Coverage begins at 6:30 p.m. and we'll be at the stadium live in our 4 p.m. and 5 p.m. shows as well as our show after the game.

Watch our previous Cam and Coop go to Camp videos: