Arizona Cardinals to host game in Mexico City this season

The details will be released later. This is the second time the Cardinals played in Mexico City in the regular season.

TEMPE, Ariz. — The Arizona Cardinals will play a regular-season game in Mexico City this year. Additional details, including the date and opponent, will be released later.

The game will be played at the Estadio Azteca.

The Cardinals are required by the NFL to host a game outside the United States by 2023 after being awarded the hosting rights to the Super Bowl to be played in February 2023.

“We are thrilled to learn that this game will take place at Estadio Azteca where we received such an enthusiastic reception in 2005," Cardinals Chairman and President Michael Bidwill said in a news release. "We are extremely grateful for the support we receive from fans in Mexico and look forward to an incredible experience.”

The game will be the Cardinals' second in Mexico City.

The franchise played the San Francisco 49ers in 2005 in the first regular-season NFL game held outside the United States. 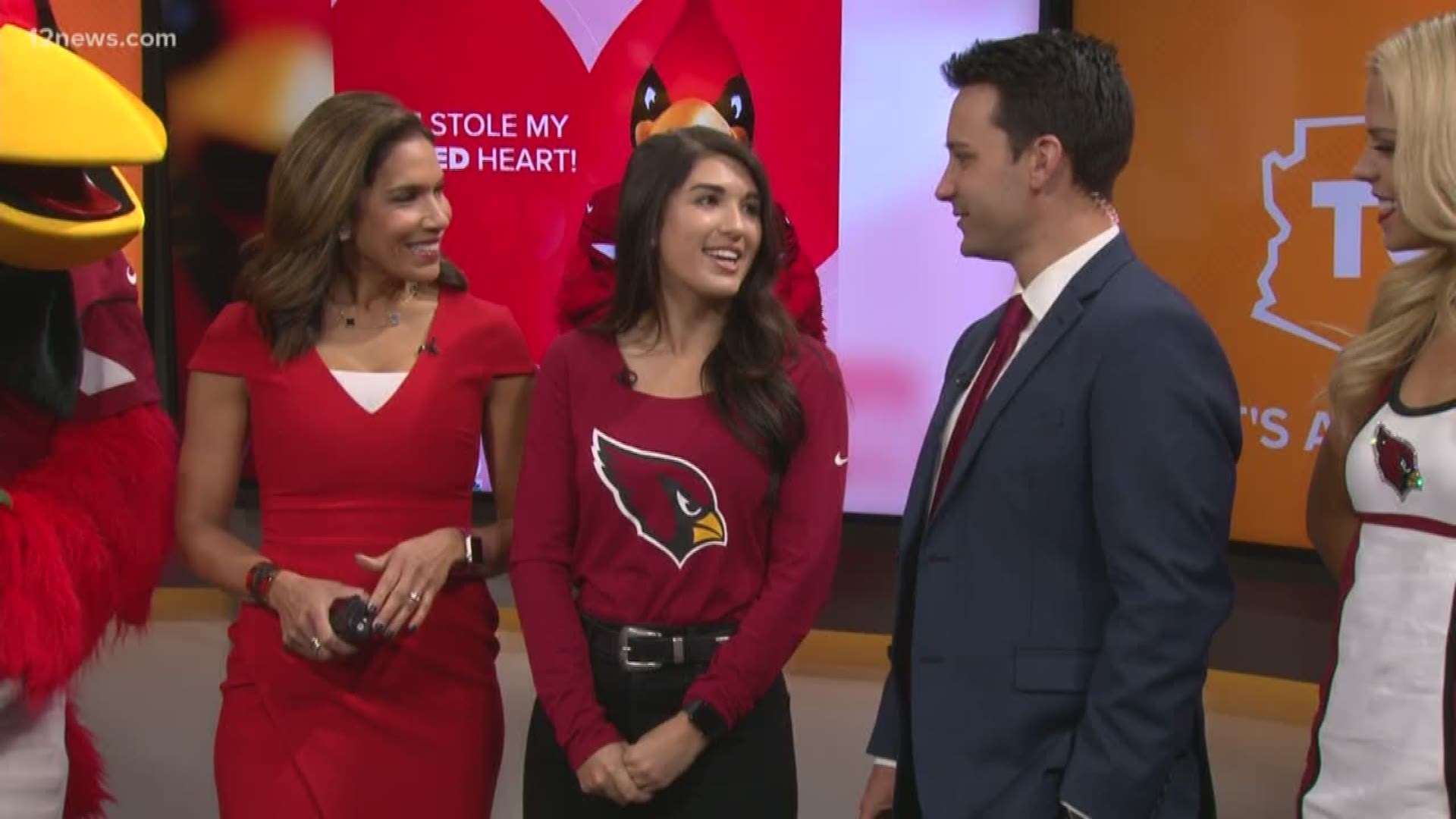