The accolades continue to stream in for the Cardinals rookie quarterback sensation. 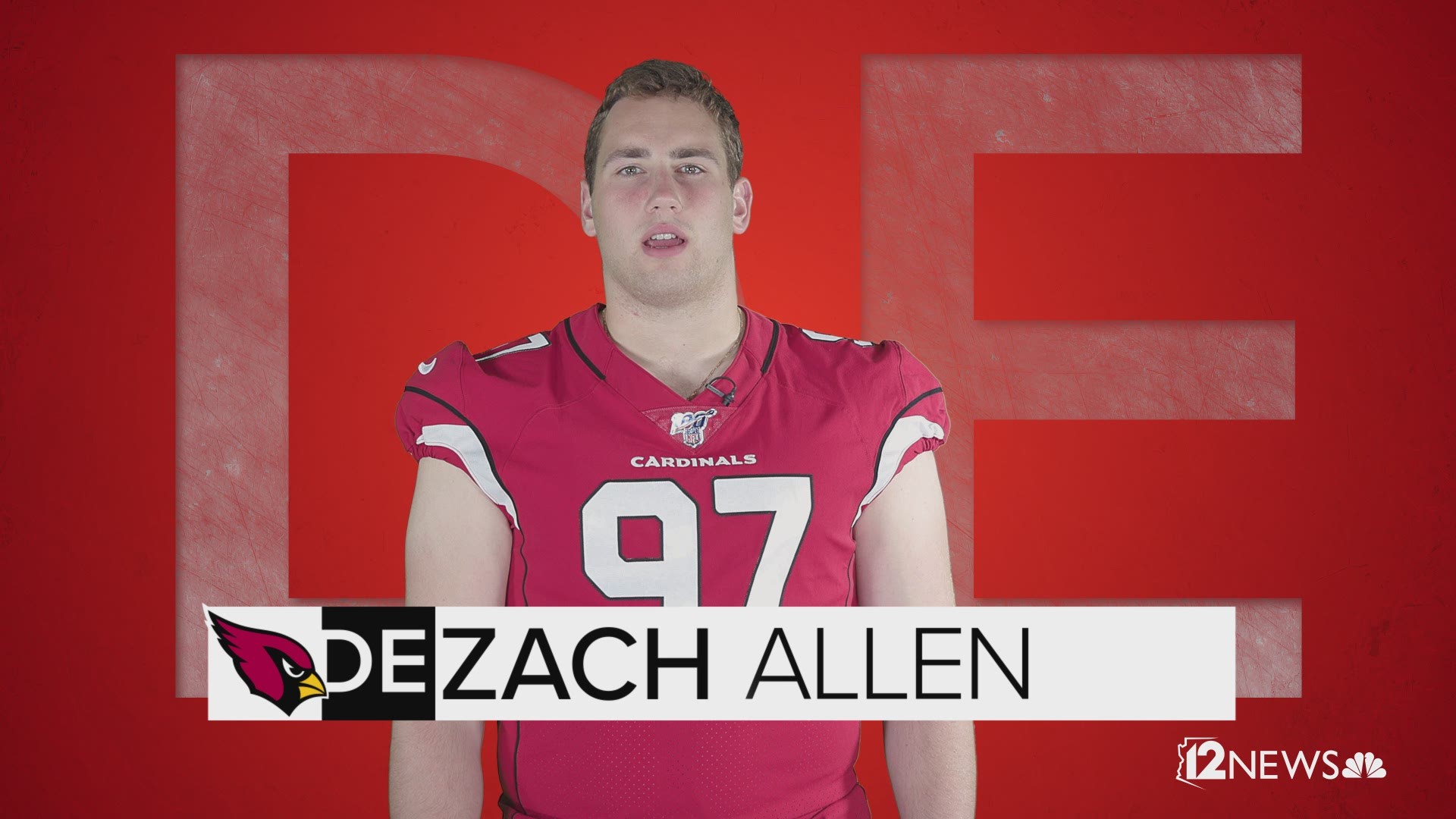 PHOENIX — And the awards just keep rolling in for Kyler Murray. The Arizona Cardinals starting quarterback was just named NFL Rookie of the Week for week six, the NFL announced.

According to the league, fans voted for one of five players on the NFL website to determine the winner each week. After the regular season, five players will then be nominated for Pepsi NFL Rookie of the Year honors.

This recognition for Murray comes on the heels of him being named NFC Offensive Player of the Week for his performance against the Atlanta Falcons. On offense, Murray completed 27 of 37 for 340 yards with three touchdowns. His passer rating was 128.2.

Falcons kicker Matt Bryant missed the extra point, and Arizona escaped with a 34-33 win over the Falcons.

Murray is the second Arizona Cardinals rookie to be named NFC Offensive Player of the Week. The first was running back Ronald Moore in 1993.

The performance of Murray this season has provided optimism for the Cardinals' future and fans are excited to watch him in Kliff Kingsbury's offense.

Heading into week seven, Arizona is riding a two-game win streak and additional momentum from the return of All-Pro cornerback Patrick Peterson.

Next up for the Cardinals is an away matchup against the New York Giants on Sunday.

If you haven't already, be sure to join our Bird Watchers Facebook group. Join the group and share your love for the Cards!