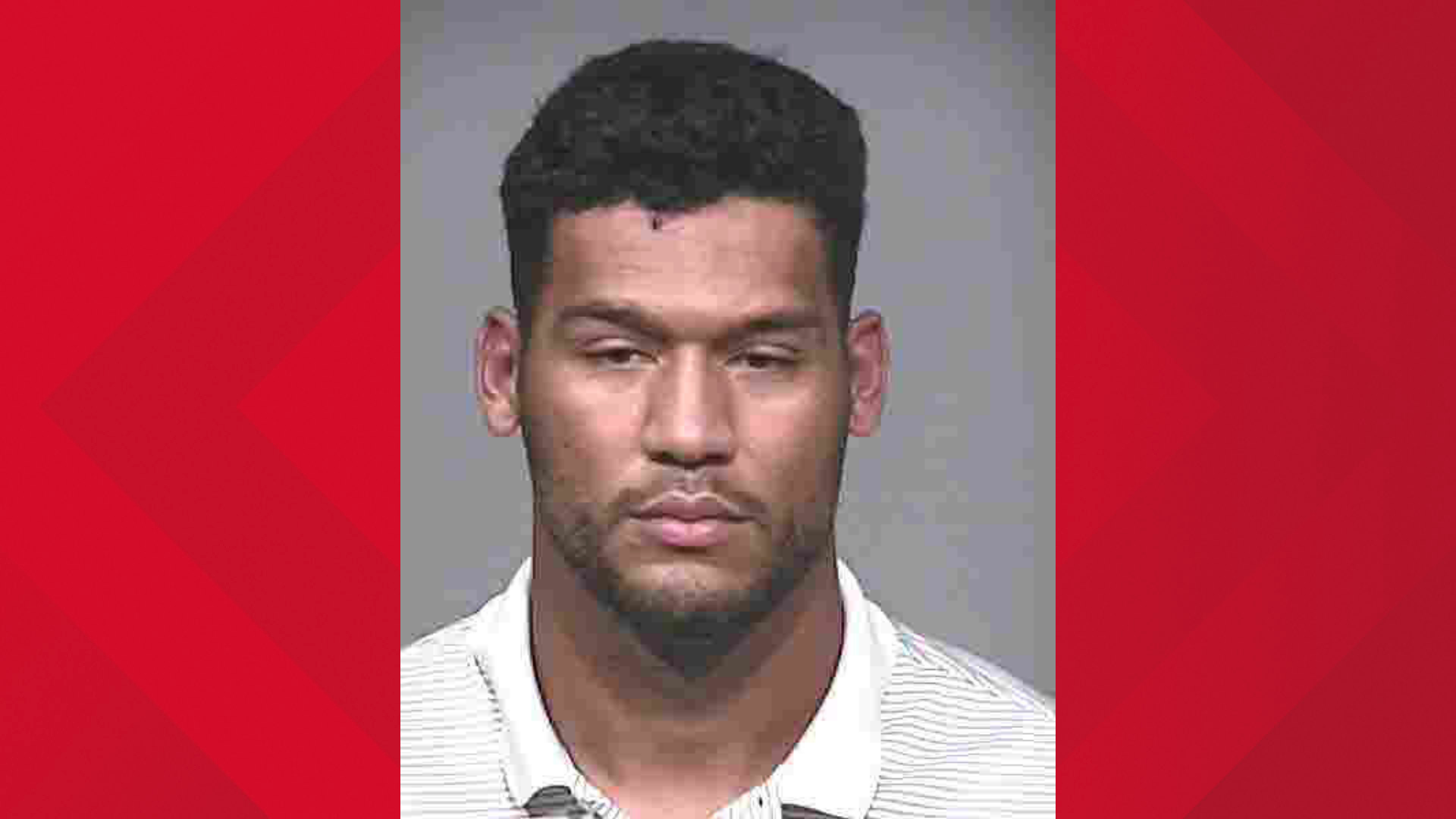 SCOTTSDALE, Ariz. — Scottsdale police have released footage of the arrest involving Zaven Collins, the first-round pick of the Arizona Cardinals in 2021.

Collins was arrested in June for excessive speed and reckless driving, according to Scottsdale police.

On June 20 around 10:04 a.m., an officer observed a red Mercedes going 76 mph in a 35-mph zone near Scottsdale and Chaparral roads.

The officer was driving a fully marked patrol vehicle and was in the area due to ongoing complaints about speed from citizens, Scottsdale PD said.

The officer watched the vehicle pass multiple vehicles on the road, and his radar showed a speed of 72 mph. The driver, later identified as Collins, was then clocked at 76 mph as he was approaching the intersection with Scottdale Road, preparing to make a right turn, northbound, Scottsdale PD said.

When Collins was pulled over, he said he was on his way to pick up his friends from their hotel and was unaware of how fast he was going, according to Scottsdale PD.

The officer told Collins he was traveling 41 mph over the speed limit, and Collins said, "I have no recollection that I was that far over, I apologize," according to Scottsdale PD.

According to police records, Collins was arrested, booked and released later in the day.

Collins, a linebacker, was drafted 16th overall pick in the 2021 NFL Draft. He is expected to compete for a starting position entering the season.