'We have some adversity right here in front of us': Suns coach speaks out about Deandre Ayton suspension

The team's star center was suspended for 25 games after he tested positive for a diuretic. 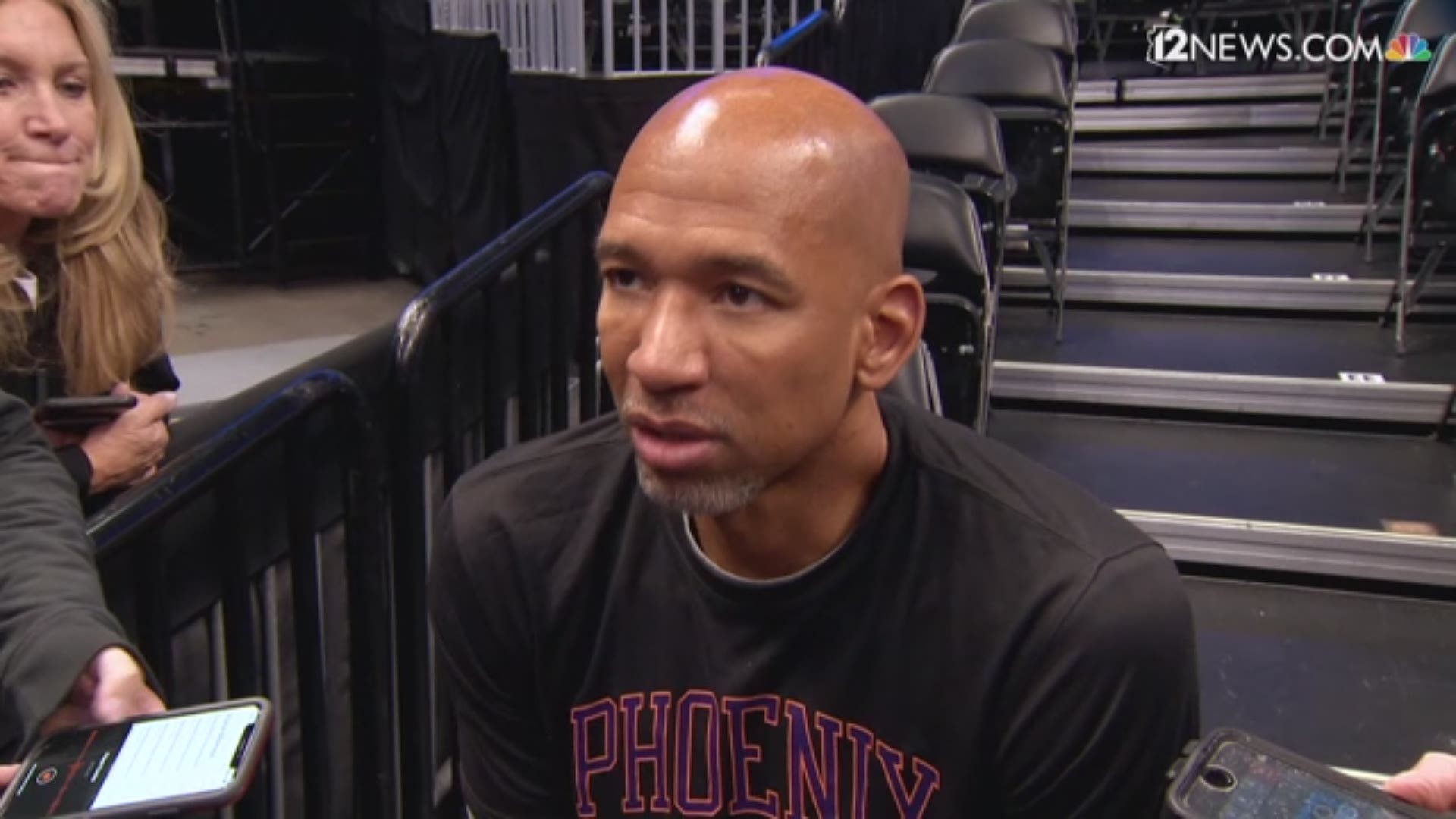 The head coach of the Phoenix Suns is keeping a positive attitude one day after the NBA announced that it was suspending the team's star center Deandre Ayton for 25 games after he tested positive for a diuretic.

"Anytime you're dealing with stuff like that, you're concerned about the person involved," Coach Monty Williams told reporters on Friday.

"My responsibility as a coach is to get our team prepared and move us forward every day."

Ayton was suspended without pay for "violating the terms of the NBA/NBPA Anti-Drug Program," the league said in its news release.

Williams told reporters that Ayton was contrite and felt like he let people down.

"I've been in the league a long time, so not many things surprise me. When stuff comes up, you learn how to deal with it. That's the way I was taught," Williams said.

"I've been through an awful lot. Some stuff's new, but it's still stuff. And you just learn, as a head coach, you have to be ready for unexpected stuff, and that's what this is." 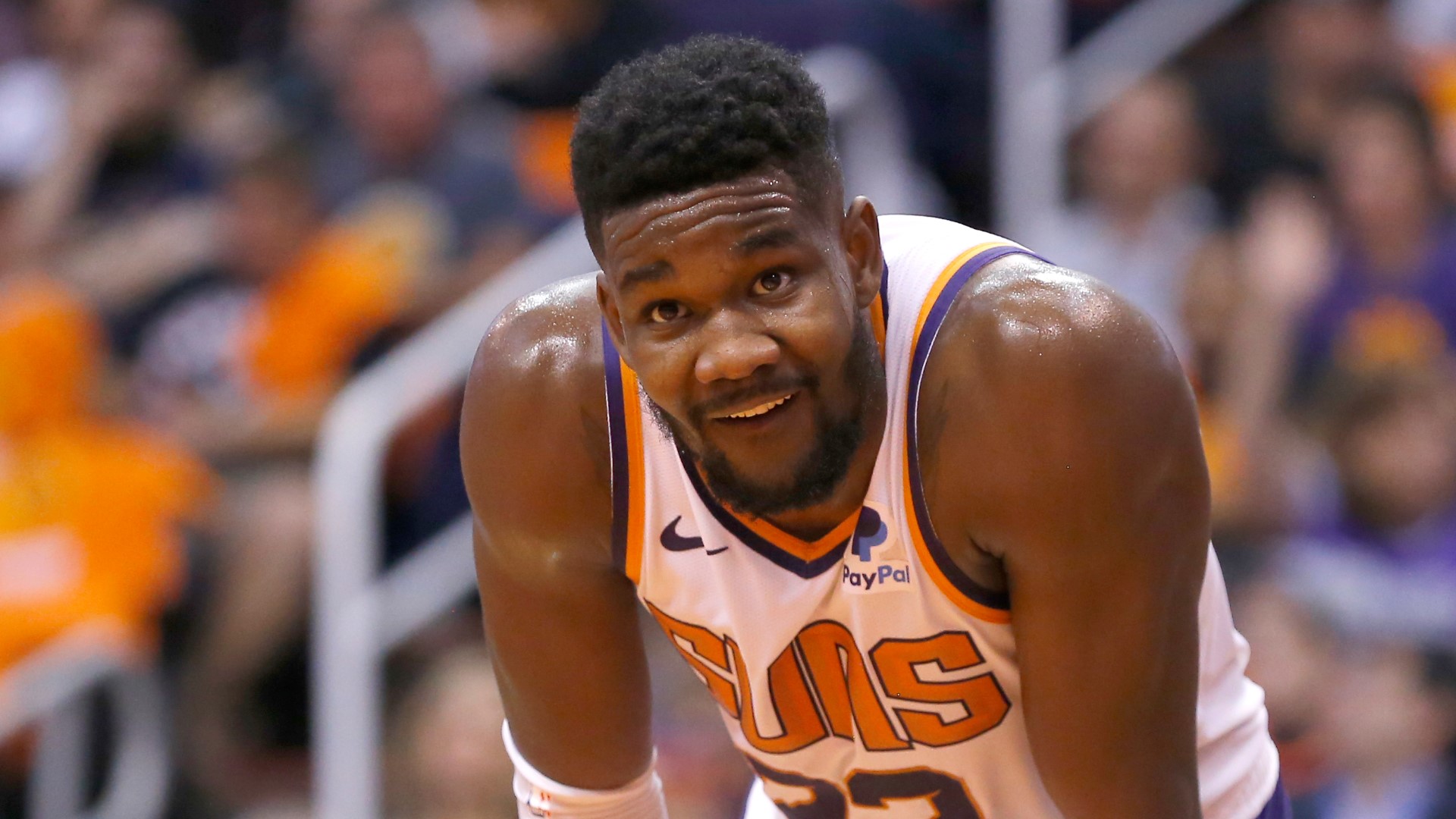 Williams said he believes this challenge will make the team stronger.

"Every week there's adversity in the NBA," he said.

"There's going to be stuff for every team. We have some adversity right here in front of us and we have to deal with it well, we have to do it together, and we'll be better for it."

Devin Booker, another young star on the Suns, told reporters that the team is dealing with the loss.

"It's unfortunate losing a player like him, but we have to deal with it," the point guard said Friday.

"There's going to be bumps through the courses and we know that as a team, and I think this is going to unify us even more."