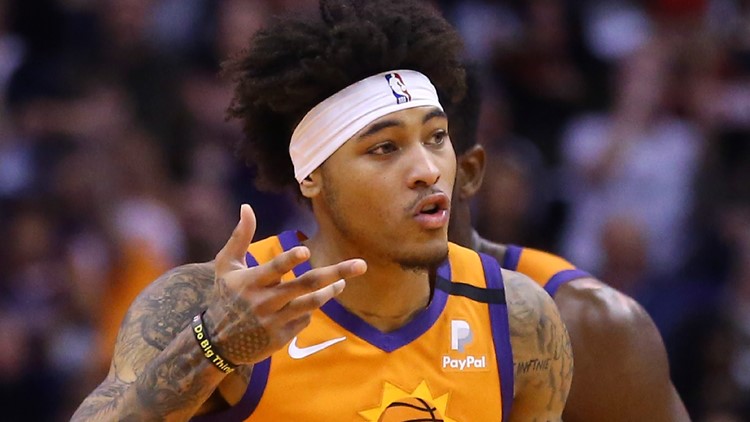 PHOENIX — Phoenix Suns forward Kelly Oubre Jr. had an exam on his injured right knee and it showed he suffered a torn meniscus and now he's seeking a second opinion, according to a report Thursday by Yahoo!'s Chris Haynes.

Oubre sat out Wednesday against the Los Angeles Clippers as he was put on the injury report for a right knee issue, but the team has not addressed the severity of the injury.

If it is in fact a torn meniscus, the extent of the tear will determine how much time Oubre will miss.

The Suns currently sit 4.5 games out of 8th in the Western Conference.

He's been a key piece for the Suns on both sides of the ball this season, averaging 18.7 points and 6.3 rebounds per game, shooting 45% from the field.