The team will virtually play its schedule on NBA2K and will broadcast the games on Twitch, an online streaming platform popular with gamers.

PHOENIX — The Phoenix Suns found a creative way to play games after the NBA suspended the season amid global worries about coronavirus.

The team will virtually play the remainder of its 2019-20 schedule on NBA2K and broadcast the games live on Twitch, an online streaming platform popular with gamers.

Obviously, the games won’t count on the official league record, but it does give Suns fans a way to engage with the team.

The NBA canceled the rest of the season until further notice Wednesday after Utah Jazz stars Rudy Gobert and Donavan Mitchell tested positive for coronavirus.

The World Health Organization declared the virus to be a global pandemic and warned that it’s most likely to spread in densely populated areas and crowded events.

Numerous other sports leagues followed suit with the NBA in suspending games to help prevent the virus from spreading. 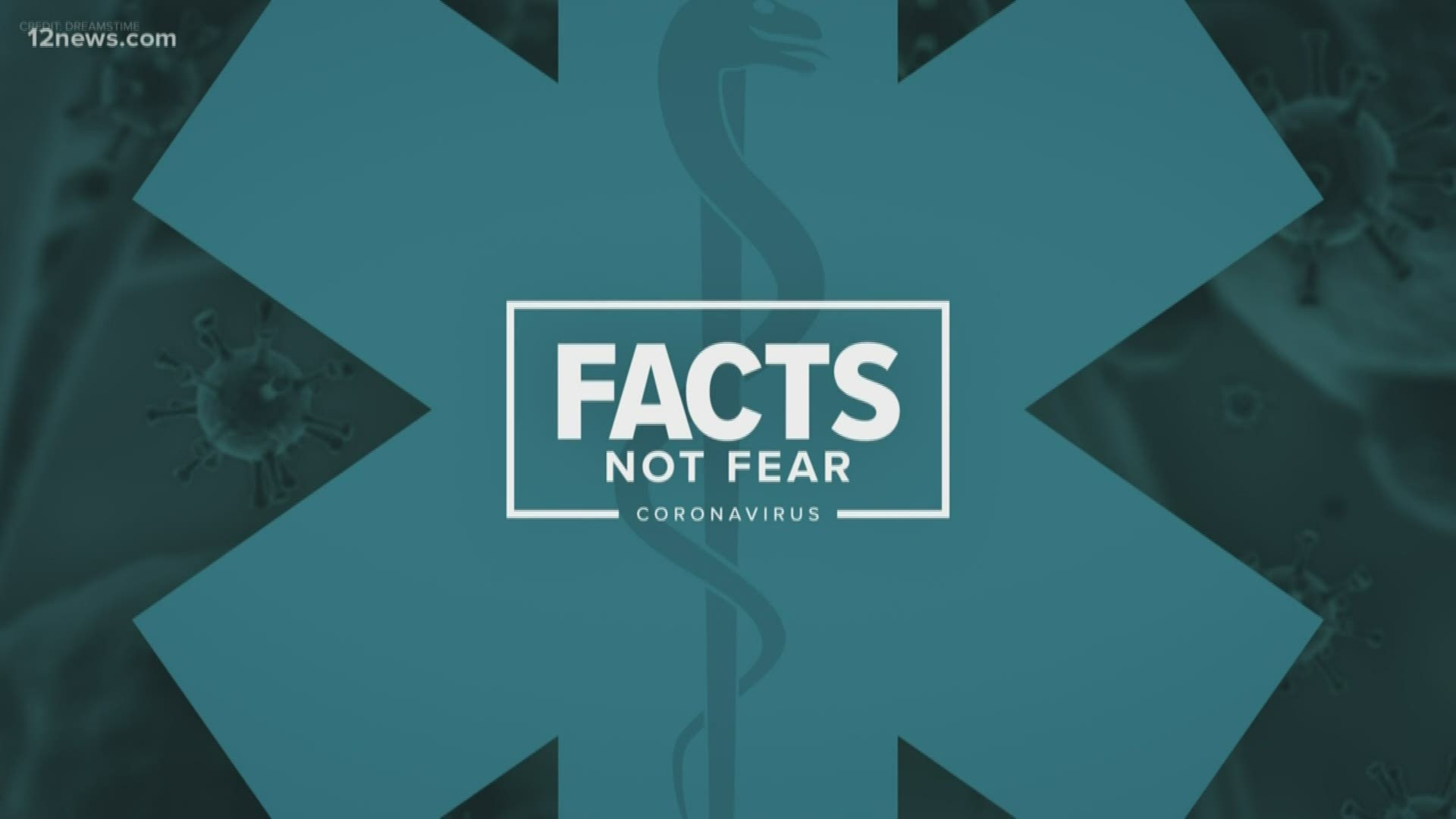