The NBA regular season began Tuesday and the Phoenix Suns are home Wednesday against the Denver Nuggets to tip-off the new year. 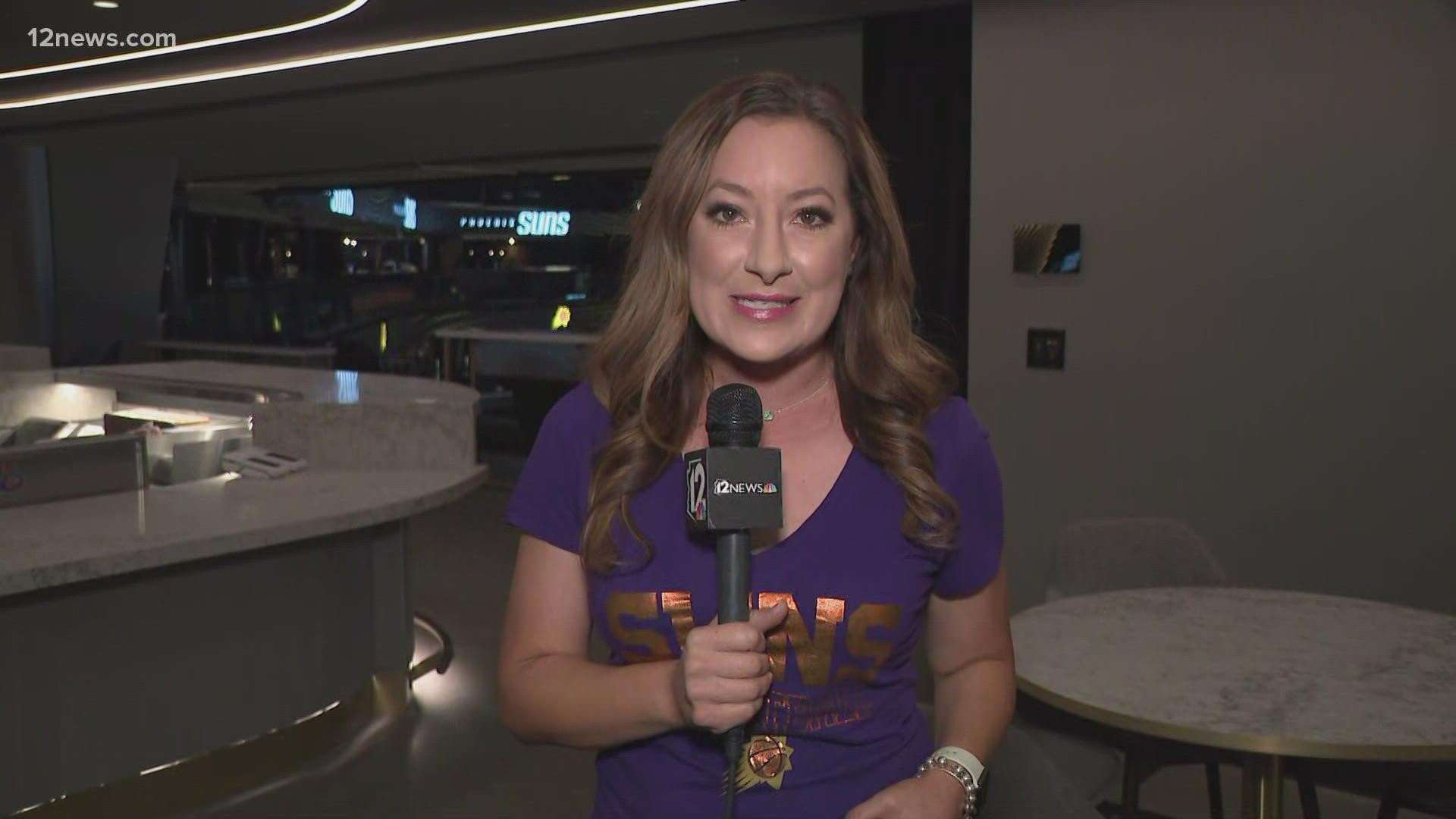 PHOENIX — It's been three short months since the Phoenix Suns walked off the court disappointed after losing to the Milwaukee Bucks in the NBA Finals, 105-98.

The series went on for six games and the Suns were up 2-0, but the Bucks found a way to come back and won four straight games.

However, Wednesday night, the Suns look to start the season off right and get on track to make another NBA Finals appearance -- and win it -- focusing on the details.

Suns head coach Monty Williams shared, "when we flew back from Game 6, every player that I talked to, they just kept talking about the details."

So this year, the Suns are looking to focus on the details and be excellent.

"We are going to preach excellence this year," Williams said.

Last year, he urged a sense of relentlessness with his team. He explained that the deep pain of losing in the Finals has expanded the capacity of his team to grow.

Fitting for a team with a target on its back. Especially when taking on the Denver Nuggets, as they will in the season opener at the Footprint Center.

Wednesday's game could be said to be a flashback to last season's Western Conference Semifinals. The Suns completely bullied the Nuggets on the court and won the series, 4-0.

Grounds for the Nuggets to come back with a vengeance.

However, during the preseason Denver didn't seem capable of closing out games, going 1-5.

Conversely, Phoenix looked good on the court -- almost perfect or 'excellent' -- and came out victorious for three of the four preseason games, losing to the Sacramento Kings, but beating the Los Angles Lakers, twice, and the Portland Trail Blazers.

Floor general Chris Paul, Devin Booker and Deandre Ayton are all on the program again this year; along with their supporting cast Jae Crowder, Mikal Bridges and Cameron Payne.

All eyes will be on the veteran, Paul, as he looks to play in his 17th season, coming off his first Finals appearance, and Ayton seeing that he may be playing with a chip on his shoulder since he didn't receive a 5-year max extension, which potentially could've reached a high of $207 million.

Although a deal was not reached with Ayton, the Suns and Owner Robert Sarver are committed to keeping Ayton in the Valley, the Suns' General Manager James Jones share in a conversation with The Athletic's Sam Amick.

The Western Conference champs will have more nationally televised games and the season opener will be one.

The Suns and the Nuggets will play Wednesday at the Footprint Center and on ESPN, tipping off at 7 p.m. 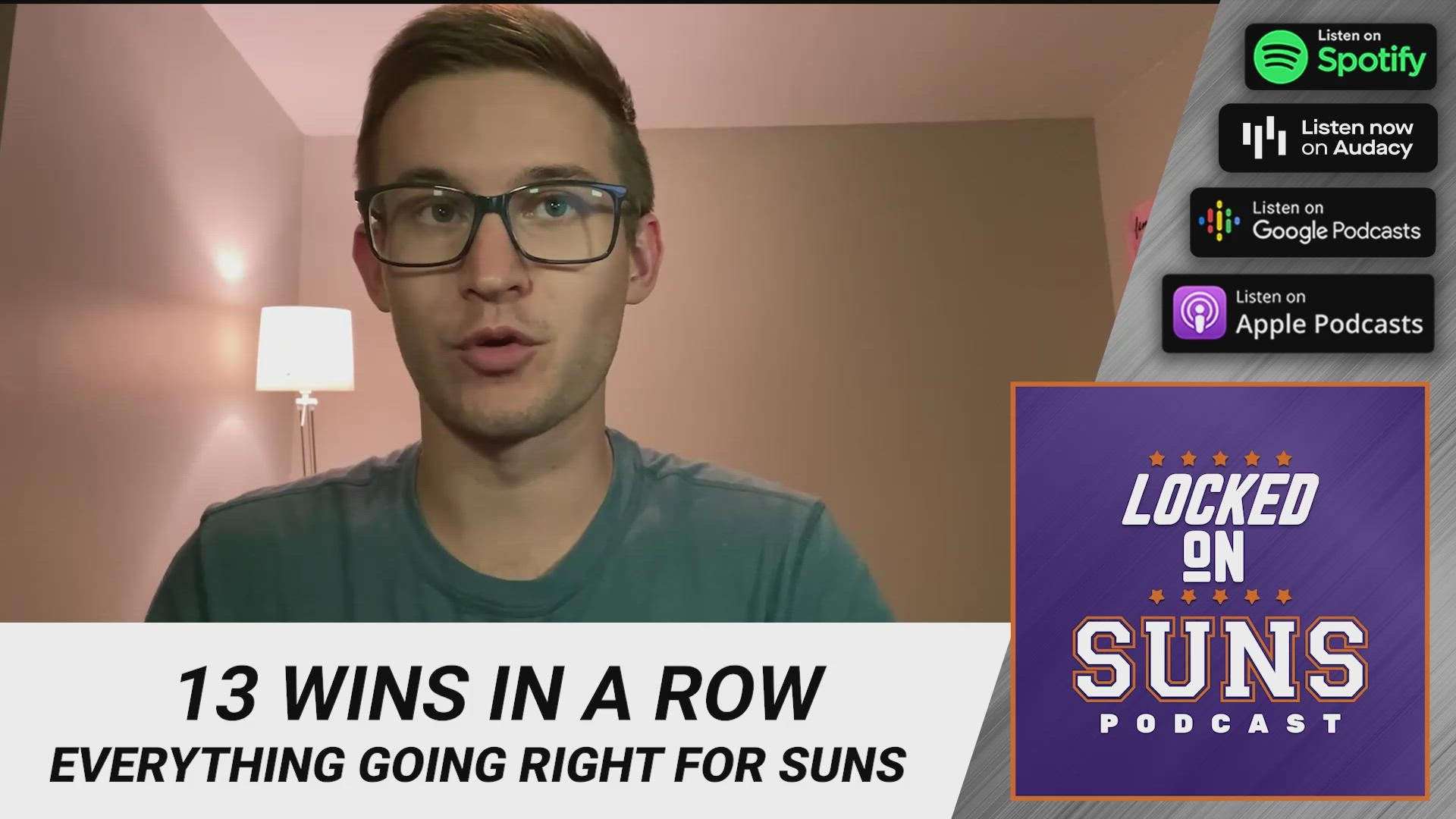