With the news of Paul entering COVID-19 health and safety protocols, his status for the Western Conference Finals is uncertain. 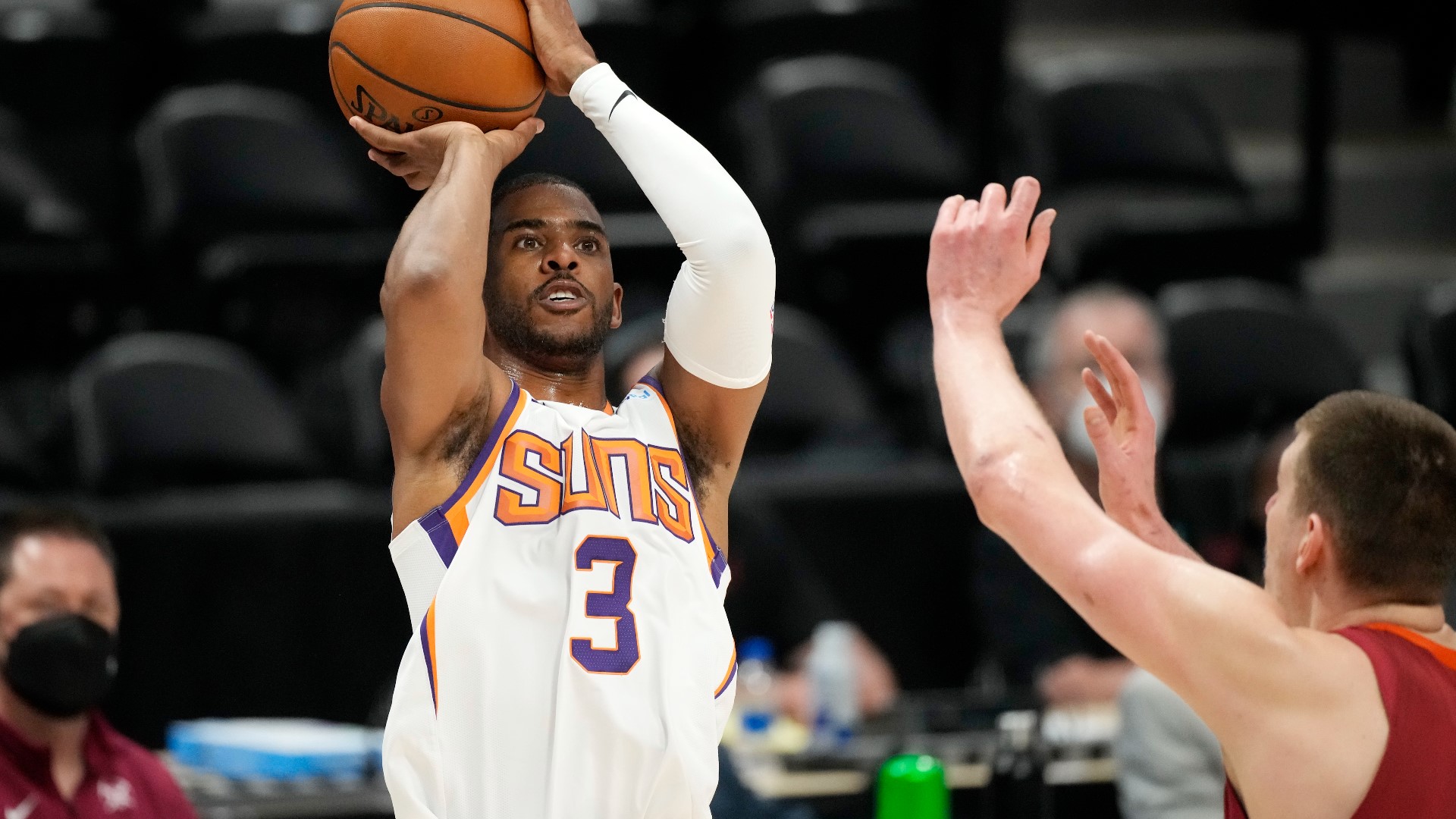 The team said further updates on Paul's status will be provided as appropriate.

The Athletic's Shams Charania originally broke the news that Paul was entering the protocols early Wednesday morning on Twitter. According to sources, Paul's status for the Western Conference Finals is "up in the air."

Paul’s status for the start of the Western Conference finals is currently up in the air, sources say.

Noteworthy: Depending on the medical circumstance, an isolation period could be shorter for a vaccinated individual. https://t.co/62r5bWzLOh

Charania also said the isolation period could be shorter for a vaccinated individual.

Phoenix Suns guard Chris Paul is currently out due to health and safety protocols. The next update on his status will be provided on Saturday, June 19.

This is a developing story. We will update this article as more information becomes available.