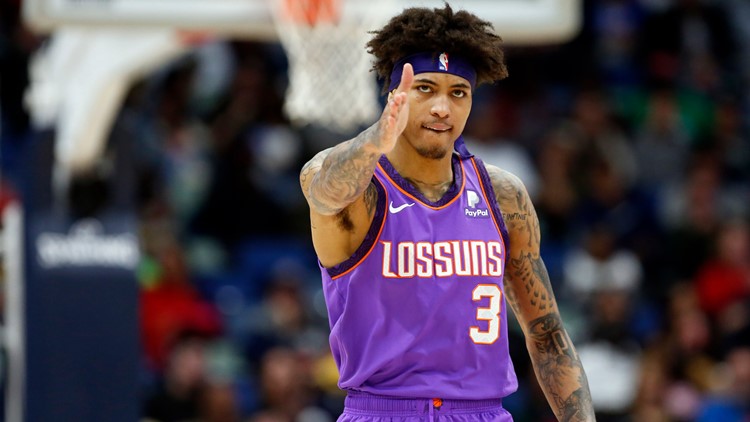 Oubre was a key piece for the team last season after he was acquired from Washington in a midseason trade that sent Trevor Ariza away.

The Suns would have missed out on Oubre had an initial deal not gone haywire.

Meanwhile, Oubre, a.k.a. Tsunami Papi, brought the term "Valley Boyz" to Phoenix, which can be seen trending on Twitter and will likely be seen on t-shirts throughout Talking Stick Arena next season.

Oubre took to Twitter Wednesday night to say all he needed to say.

Phoenix traded away former No. 4 overall pick Josh Jackson and former first-round pick T.J. Warren in what was a busy offseason for the team.

The Suns were able to go over the salary cap in order to sign Oubre as the team owned the restricted free agent's bird rights.

Oubre will likely command most of the minutes on the wing alongside Devin Booker and second-year forward Mikal Bridges.