Suns games against Hawks, Warriors called off by NBA amid COVID-19 pandemic

With 497 players tested, that reflects a positivity rate of 3.2%. Phoenix’s home game Wednesday against Atlanta was called off, as was the Suns’ home game with Golden State on Friday.

Also called: Friday’s game where the Wizards would have gone to Detroit.

The reason in all three cases was the same, that the Suns and Wizards wouldn’t have enough players cleared to participate. 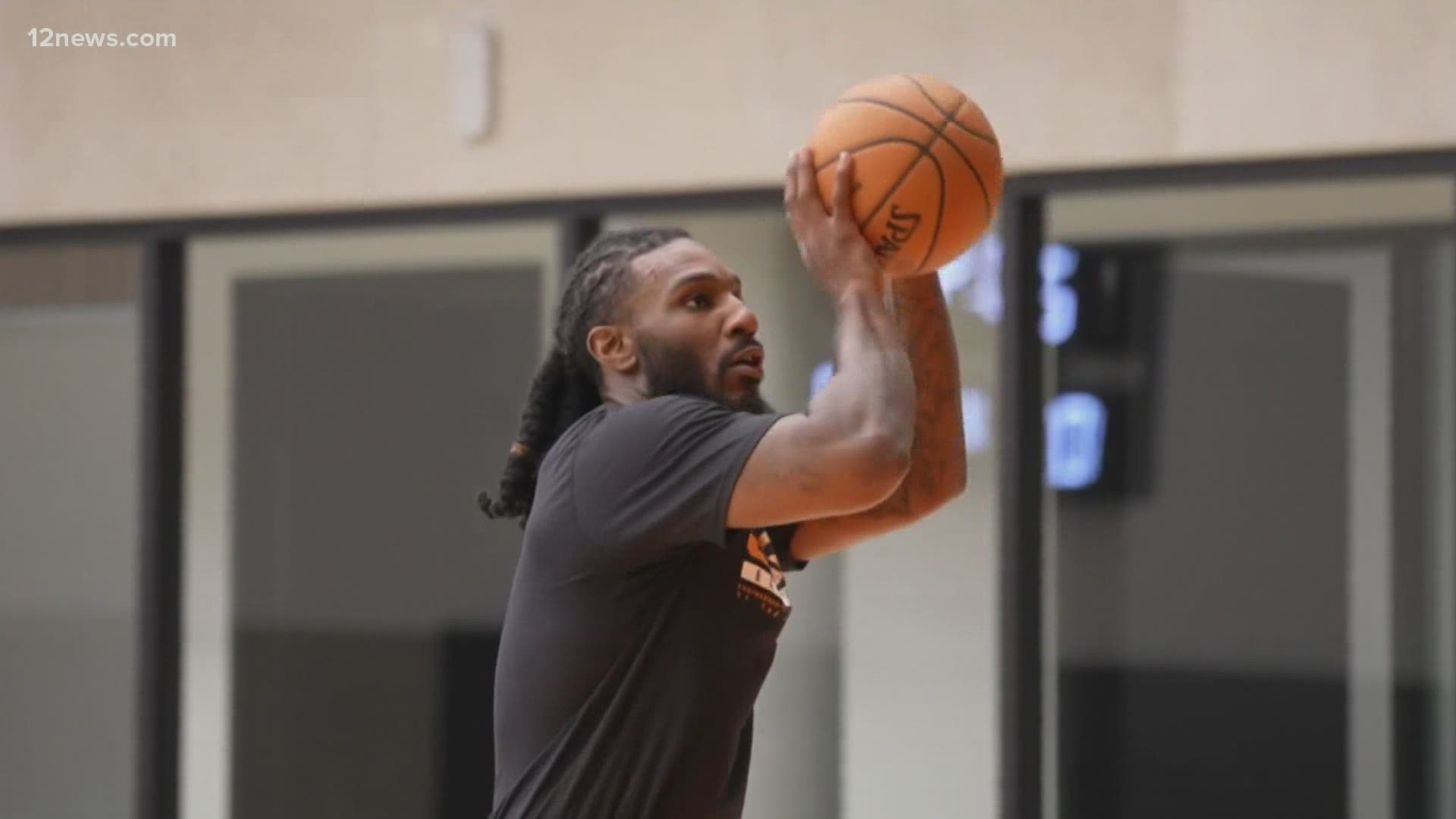