Phoenix breaks off talks with Suns over arena overhaul

The two sides are reportedly far apart on the terms of the deal.

The City of Phoenix has suspended talks with the Phoenix Suns over a proposed $450 million renovation of Talking Stick Resort Arena, according to people familiar the City Council's action Tuesday behind closed doors.

The council has met several times in executive session in recent weeks to discuss the proposed renovation. The council action Tuesday raises questions about the Suns' future in Phoenix if a deal isn't done.

The two sides are reportedly far apart on the terms of the deal.

News of the suspended talks comes after a 12 News report last week that the renovation faced opposition from two council members who are running for mayor.

Councilwoman Kate Gallego said it wasn't "in Phoenix's best interest to invest in an arena." Councilman Daniel Valenzuela followed Gallego's statement with his own: "Taxpayers have been expected to foot the bill for sports venues. That practice must stop now."

According to people familiar with Tuesday's executive session, Valenzuela called in via phone, but hung up when it was his turn to state his position on the renovation.

The Suns join their downtown neighbors, the Arizona Diamondbacks, in being at odds with their landlords.

The Dbacks are in mediation with Maricopa County over terms of their lease and want to explore other stadium options.

The Suns might now examine their options outside downtown.

Phoenix spokeswoman Julie Watters said via email: "The Suns continue to be a valued partner with the city for more than 25 years."

The Suns didn't respond to a request for comment. 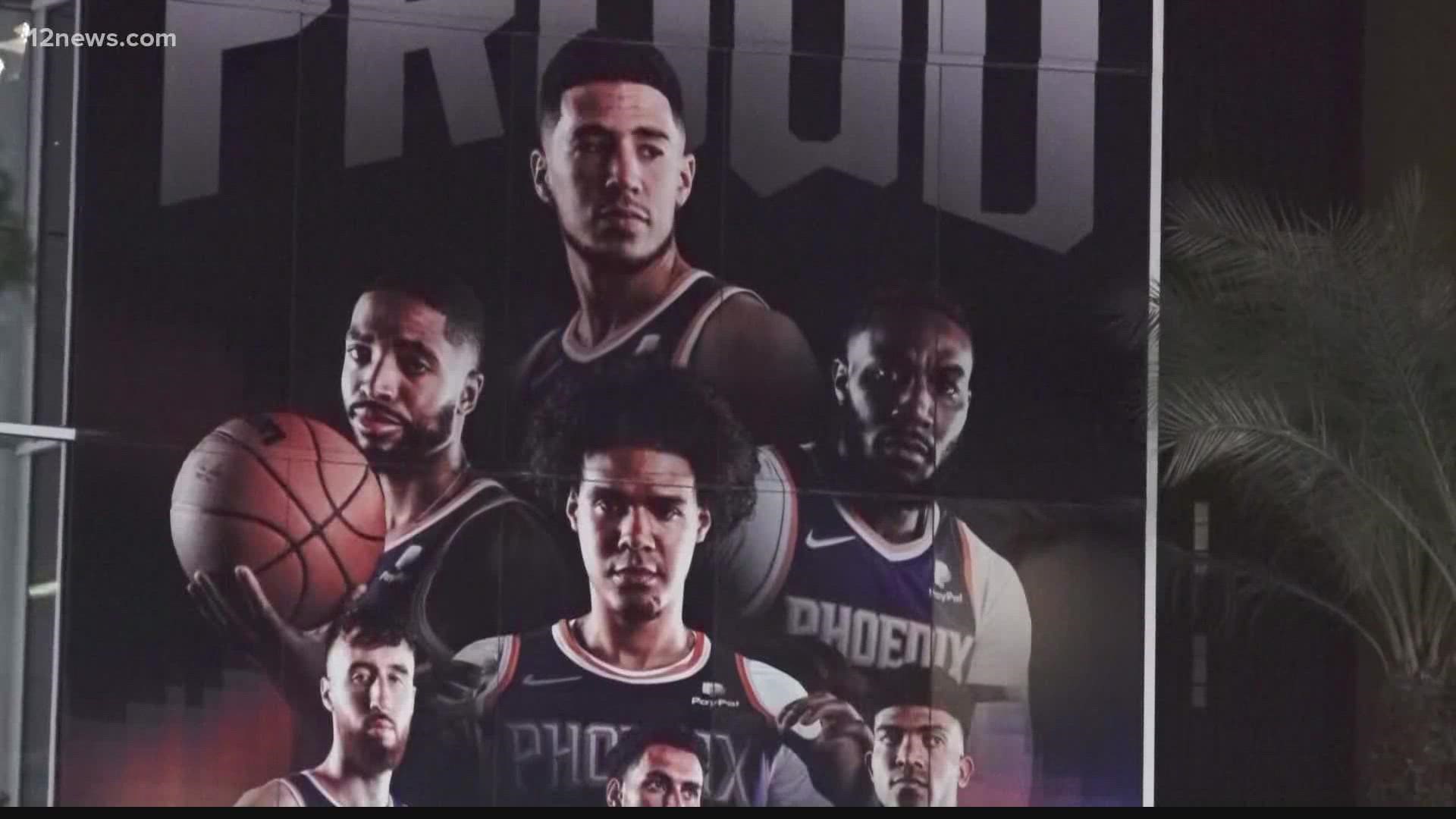