"He’s just very underrated," he said about Devin Booker. Nathan came all the way from Australia to see Book and the Phoenix Suns. 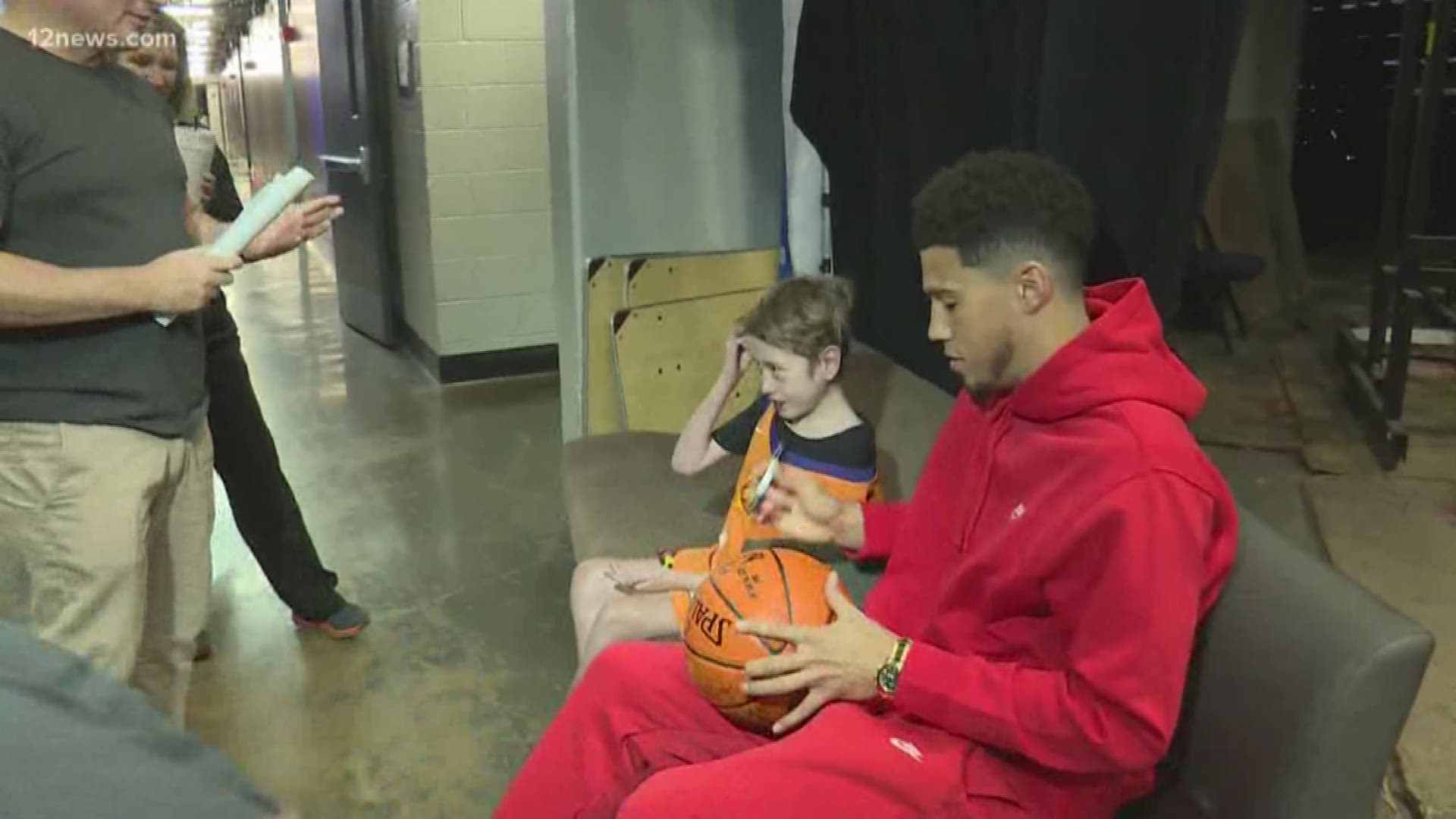 PHOENIX — The Phoenix Suns hosted a special guest ahead of their game against the Clippers Wednesday night.

With his family by his side, Nathan Garcia traveled all the way from Perth, Australia, to meet his favorite team and his favorite player, "D-Book."

Head coach Monty Williams brought Nathan with him to speak with media after shootaround, where he was asked why Devin Booker was his favorite player.

“He’s just very underrated and I feel he’s better than what people say he is,” said Nathan, who had the opportunity to chat with Booker after shootaround.

“He said he was holding me down for the All-Star support so that means a lot,” said Booker. “Just to be in this position to even affect a kid’s life in Australia or even have this platform to make it a lot bigger than throwing the ball in the basket.”

Nathan was born with multiple rare diseases that have led him to Hospice care at the age of 17. But, the big smile on his face tells a different story.

“He’s living his best life,” said Nathan’s mom, Monique. You have the choice to be able to live and not only survive but thrive, so yeah, it’s incredible.”

Nathan is currently the focus of a documentary in the making called, “I am Nathan,” which follows Nathan and his mom as they take on the world.

You can find more information about Nathan on their Facebook page. 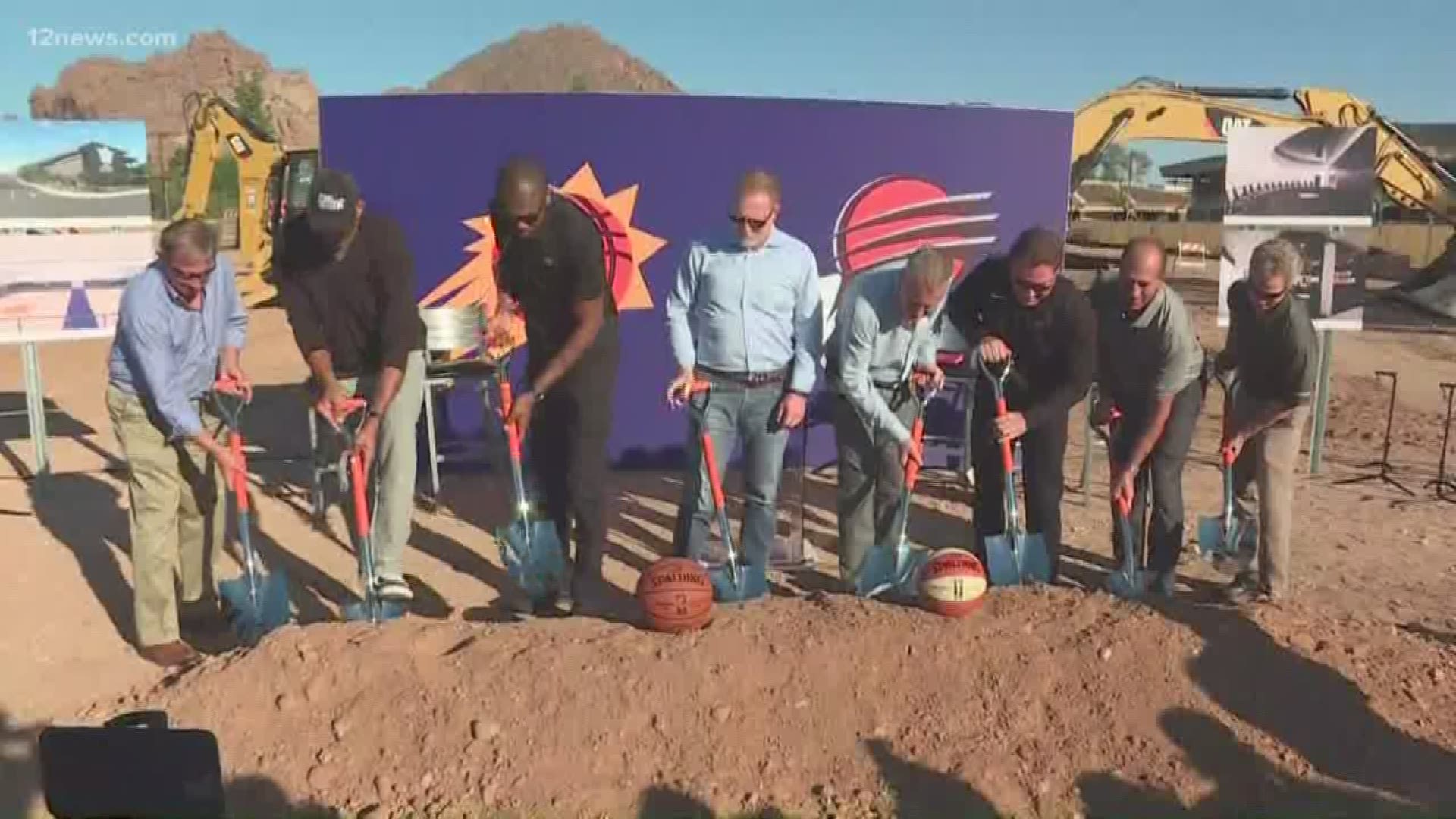