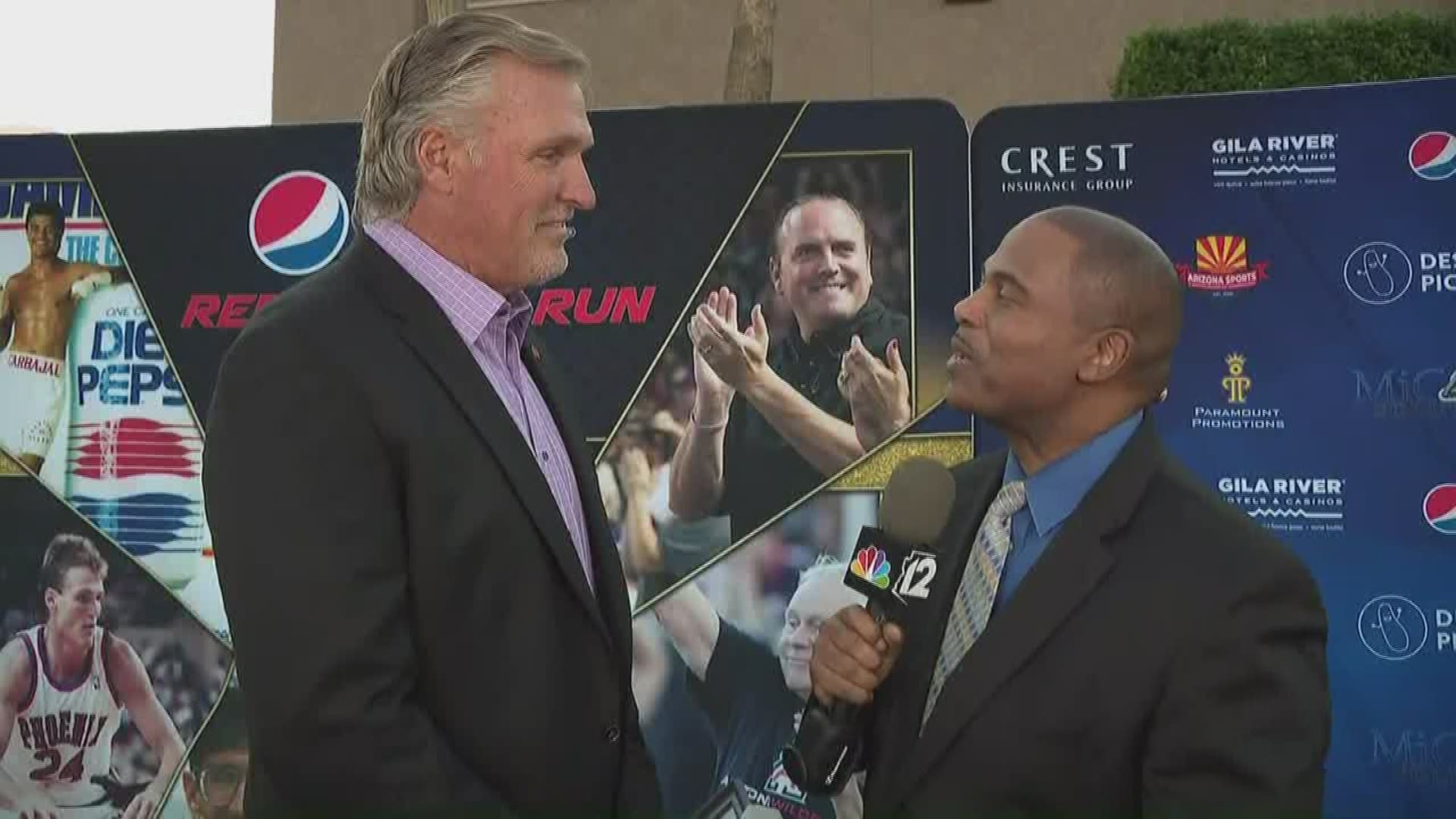 PHOENIX — It was Kelly Oubre Jr.'s bobblehead night at Talking Stick Arena and the 24-year-old forward took full advantage of the spotlight, putting up a career-high 39 points in a 127-91 win over the Houston Rockets.

The Suns poured in 46 points in the first quarter and led the rest of the way, turning back a handful of Houston rallies. The Rockets were playing without All-Star guard Russell Westbrook, who was held out for rest one night after Houston beat the Los Angeles Lakers.

Oubre shot 14 of 19 from the field and hit 7 of 9 from 3-point range. He became the first Sun with 30 or more points and five or more three-pointers made in consecutive games since Steve Nash in 2007.

"We were in attack mode," Oubre said after the win. "We didn't want to make it a pickup game like the Rockets usually do. They have a great team but we just stuck to our gameplan the whole game and we attack the inside of the paint and it worked for us."

The Suns host the Denver Nuggets Saturday night before they travel to take on the Lakers in L.A. on Monday.