Dragan Bender returns to the NBA, at long last

Out of the league for 8 full days, former Suns lottery pick reportedly signs with Bucks 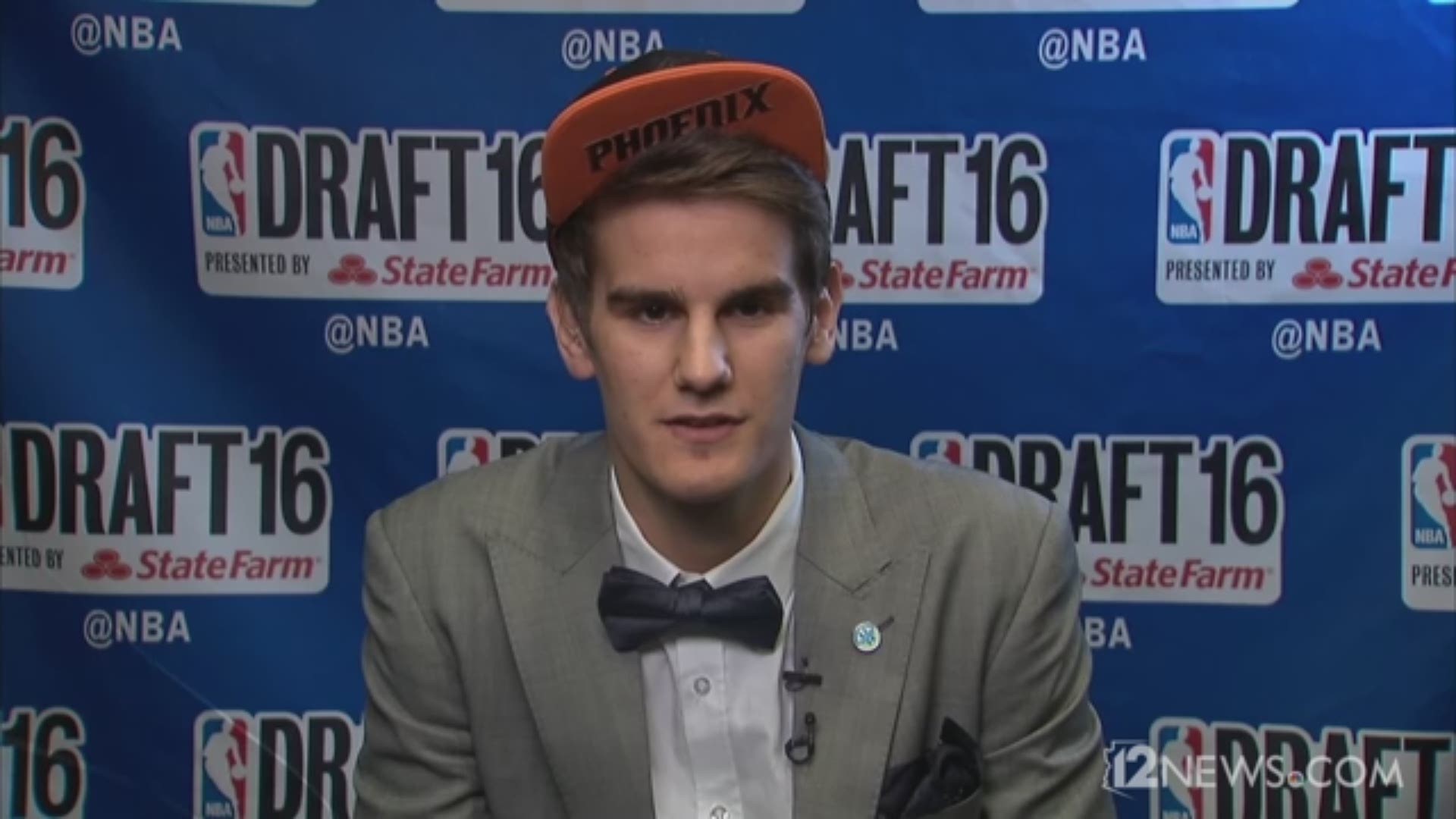 PHOENIX — There are Woj bombs, and then there are missiles that seem to come out of nowhere.

What?!  I had to double check that tweet to make sure we weren't talking about another guy named Dragan.

It was just 8 days ago on July 17th that reports emerged saying Bender agreed to play in Russia for the next four years.

And now he's back in the NBA and signing with perhaps the best team in the Eastern Conference?

Stunning turn of events for the former #4 overall pick in the draft.

Also, this person on Twitter reminds us that a Dragan Bender revenge game is another game to look forward to in the upcoming Suns season.