In his fifth season, Devin Booker can finally say he's an NBA All-Star. 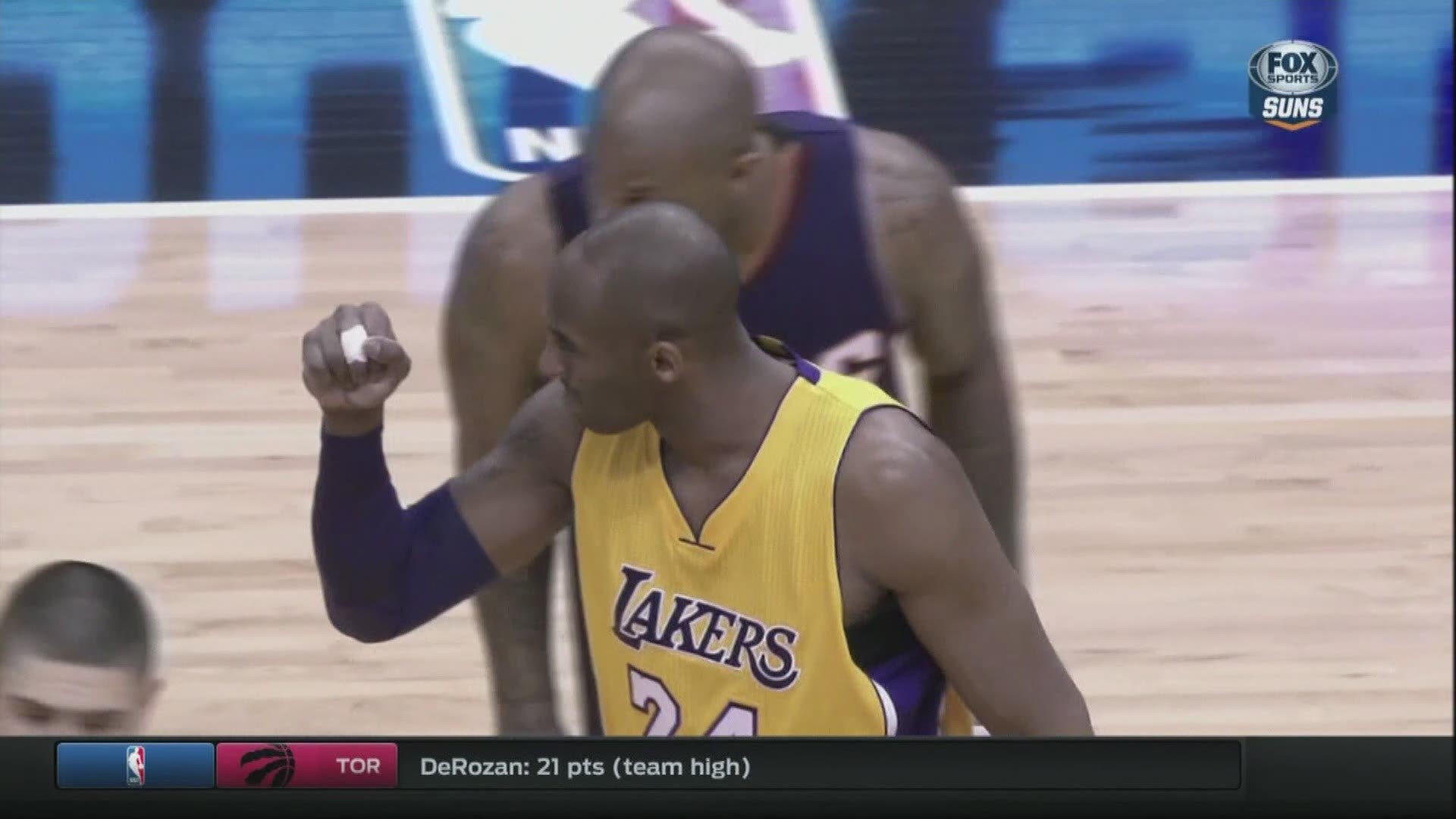 PHOENIX — Devin Booker, who was the youngest NBA player ever to make 500 three-pointers and fourth youngest player to reach 7,000 career points, can finally say he's an NBA All-Star.

The 23-year-old shooting guard is averaging 26.4 points per game and 6.3 assists at the halfway mark. He's also hitting nearly 50% of his shots from the field at 49.6% and his 92% from the free throw stripe is the best of his career.

Booker, as well as the Eastern Conference's Bradley Beal were determined by the public to be the "snubs" of the 2020 All-Star game, both having impressive seasons.

After Lillard went down with an injury on Wednesday night, he told reporters after the game he hoped someone deserving like Booker would get his spot.

After Lillard went down with injury, Booker was asked if he would accept the spot if he was offered. He said "we'll cross that bridge when we get there." He also said he thought he should have been one initially.

Booker is the 63rd All-Star selection for the Phoenix Suns franchise and the 24th different Suns player selected.