CP3 entered quarantine nearly a week ago, but he did not show any symptoms of COVID-19. 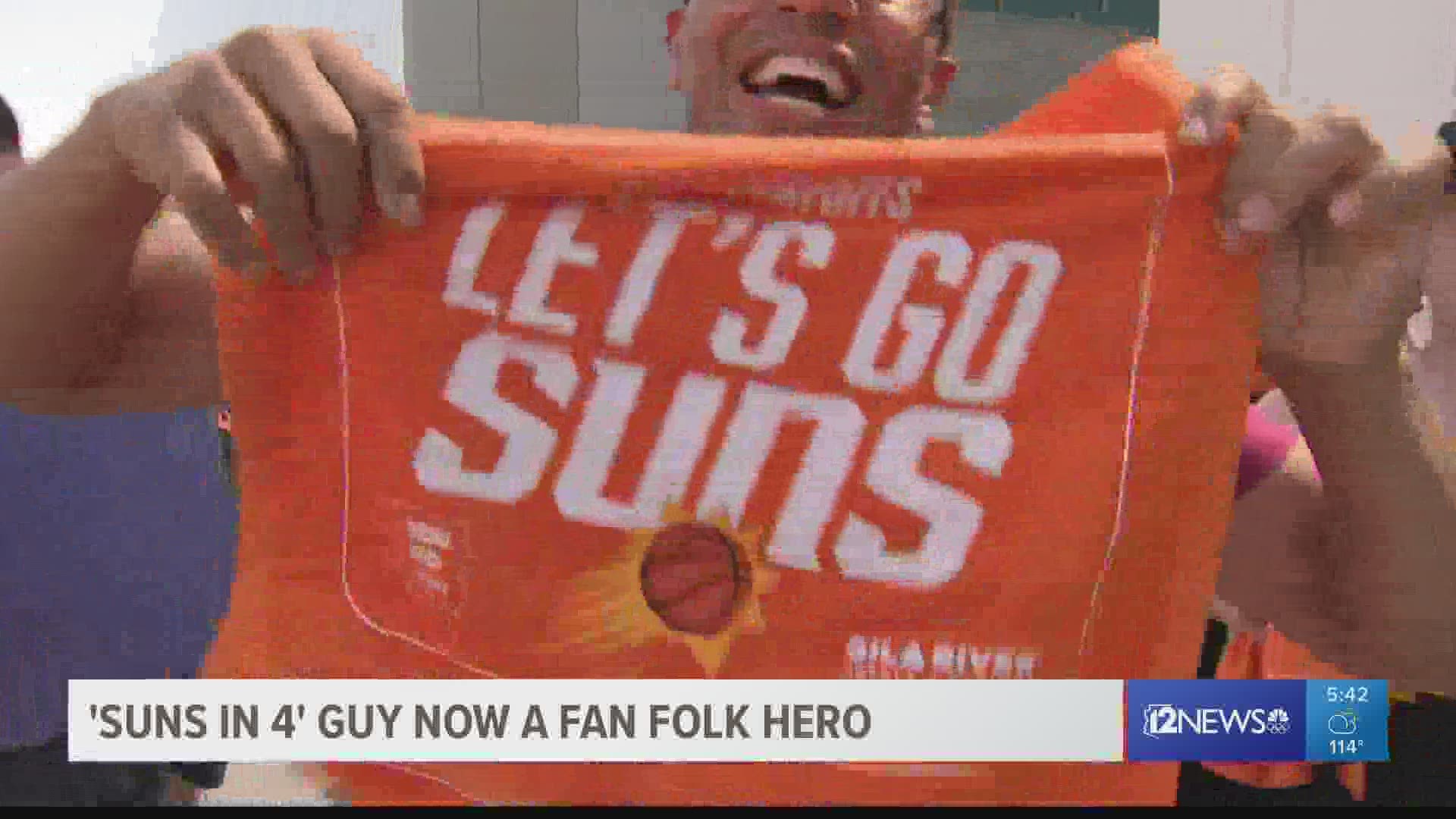 PHOENIX — The Phoenix Suns will have veteran point guard Chris Paul back in time for Game 3 of the Western Conference Finals after being cleared from Health and Safety Protocols on Wednesday, according to a source with team knowledge.

CP3 entered quarantine nearly a week ago, but he did not show any symptoms of COVID-19.

The series with the Clippers heads to Los Angeles on Thursday. The Suns earned a commanding 2-0 lead even without Paul behind stellar performances from Devin Booker, Cameron Payne and Deandre Ayton.

The 36-year-old point guard was nursing a shoulder injury for most of the playoffs but has had plenty of rest since the team swept the Denver Nuggets.