'Who is the Coyote?' Spurs mascot shows up as a 'Jeopardy!' question

The legendary mascot is well-known and beloved in San Antonio, but at least one "Jeopardy!" contestant didn't know him. 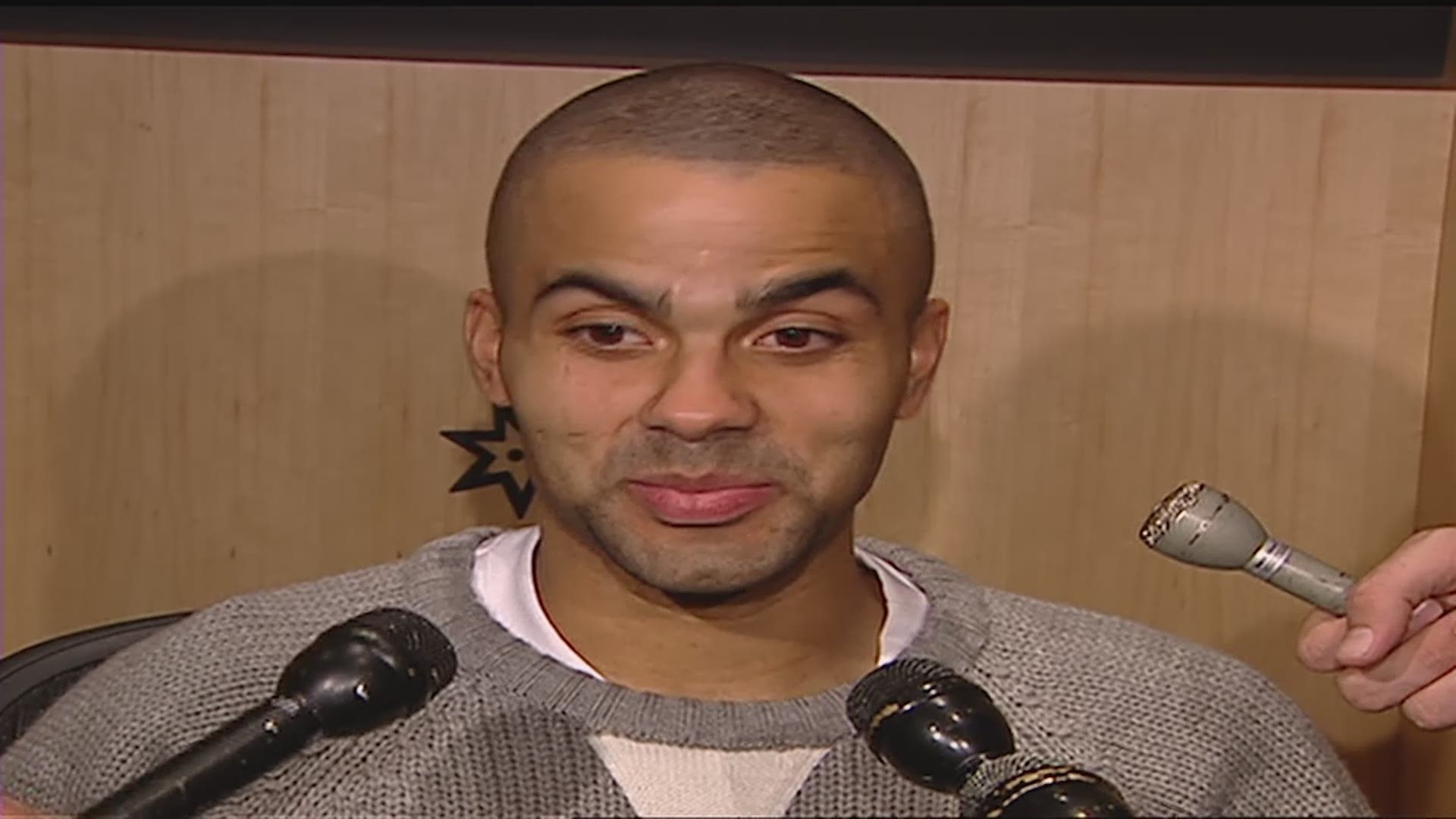 "Who is the Coyote?"

That's the question that earned contestant Jesse Laymon the first $800 of the game on Friday's episode of "Jeopardy!" on KENS 5.

The answer for the first clue was one that just about any San Antonio resident would know:

Contestant Quemars Ahmed offered his guess: "What is a bull?" That's when Laymon, who eventually won the game, offered the correct response.

The Coyote has been involved in plenty of on-court hijinks over the years. Here are just a couple: