Alex Bowman shuffled to the No. 48 to replace Jimmie Johnson

The most coveted seat in NASCAR goes to Alex Bowman. 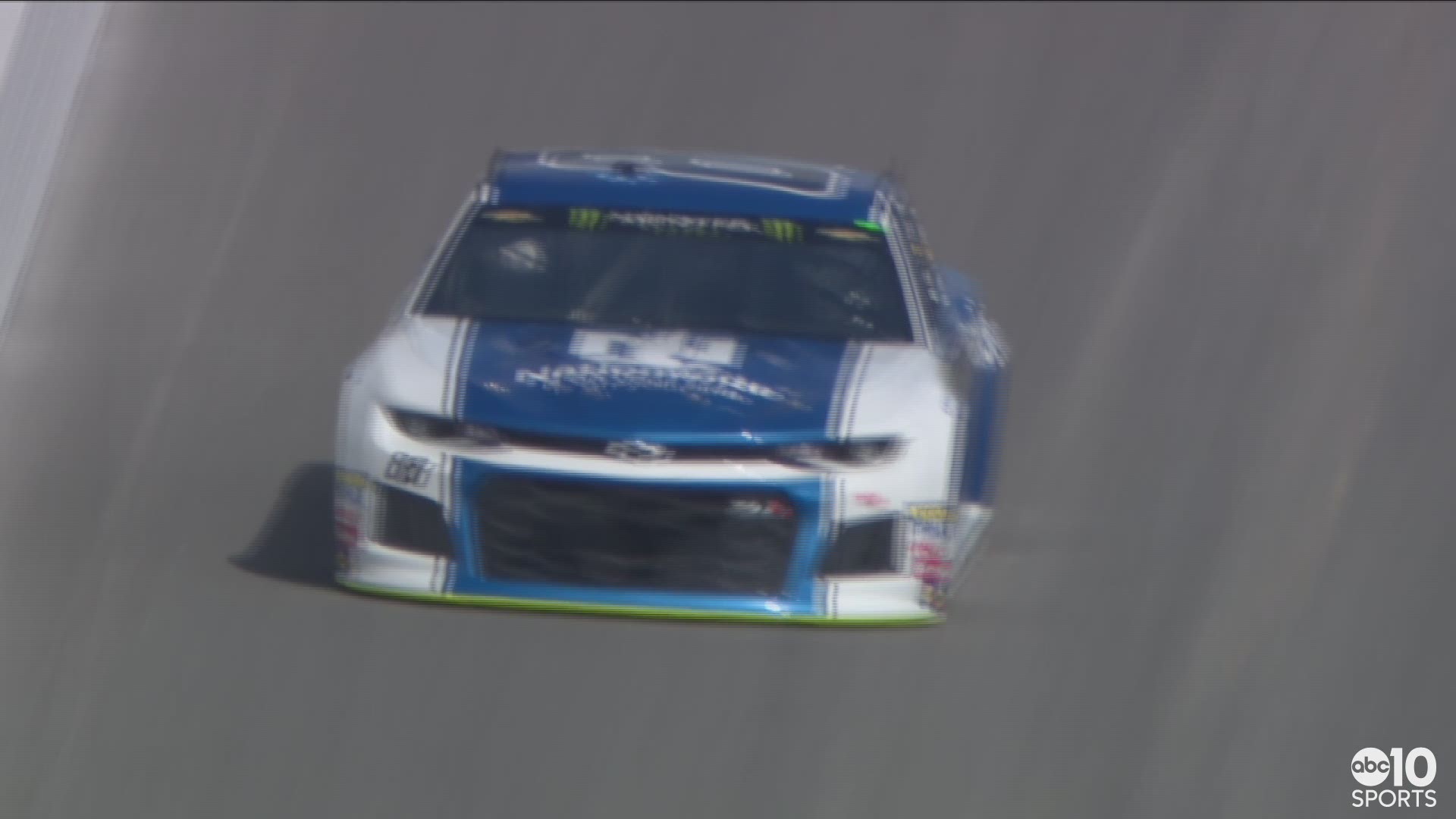 CONCORD, N.C. — The most coveted seat in NASCAR belongs to Alex Bowman in a Hendrick Motorsports lineup shuffle to replace seven-time champion Jimmie Johnson in the iconic No. 48 Chevrolet.

Bowman and crew chief Greg Ives will move from the No. 88 into Johnson's ride at the end of the season.

The swap announced Tuesday makes Bowman just the second driver of the team created in 2001 specifically for Johnson.

Bowman will be replacing a NASCAR superstar for the second time in four years.

RELATED: NASCAR, IndyCar to team for Brickyard weekend in 2021

I’ve had 19 mind blowing seasons in the 48, now it’s your turn @alexbowman88. I know I’m leaving her in great hands brother. #DoItRight pic.twitter.com/Rv4YFWbJhT

The 48 has a strong legacy already. I’m excited to have the chance to create one of my own with @allyracing. #DoItRight pic.twitter.com/jCQEfI2yOx

> Top stories curated daily just for you! Sign up for the 9NEWSLETTER to get can’t-miss stories, Next and Broncos content, weather and more delivered right to your inbox.

Avs podcast: From the Cheap Seats

This fan-centered podcast about the Colorado Avalanche is brought to you by two 9NEWSers who bought season tickets in the literal cheap seats — so close to the top, they can practically touch the ceiling.

Find episodes on your favorite podcast app, or even better, watch them on YouTube!