Pickleball is no longer your grandfather’s sport. Mother-daughter duo Leigh and Anna Leigh Waters are proof. 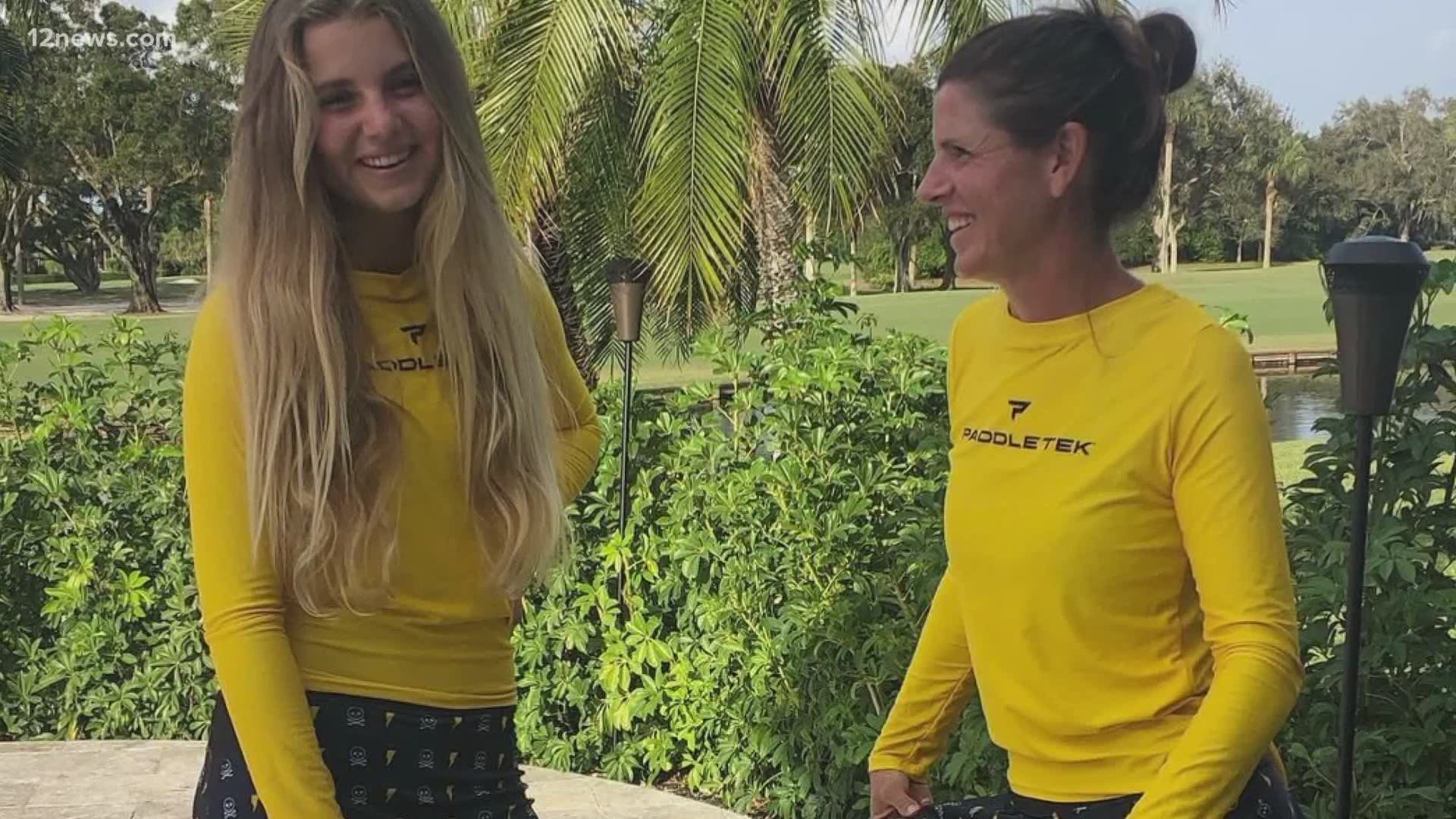 The duo picked up the sport back in 2017 when they evacuated their home in Florida due to Hurricane Irma and stayed with Leigh’s parents for a couple of weeks.

Leigh’s dad introduced them to the sport and from there they were hooked.

“I think we played like morning, noon and night for two weeks straight while we were up there and the rest is history,” said Leigh.

Leigh is a former collegiate tennis player and her 14-year-old daughter also picked up the sport, which made it an easy transition to pickleball -- but they never imagined it would take them to where they are now.

They were on their way to winning three straight majors when the COVID-19 pandemic hit and halted sports. Now they’re hoping to pick up where they left off.

They’ve returned with a new clothing sponsor and are now not only fierce but fashionable competitors that get noticed everywhere they go.

“We’re like totally into fashion,” said Leigh. “We get to pick our own patterns, what you see us wearing we’ve actually picked out and helped design along with the company (Faye+Florie)."

Together, they’ve helped transcend pickleball, the fastest-growing sport in the country. 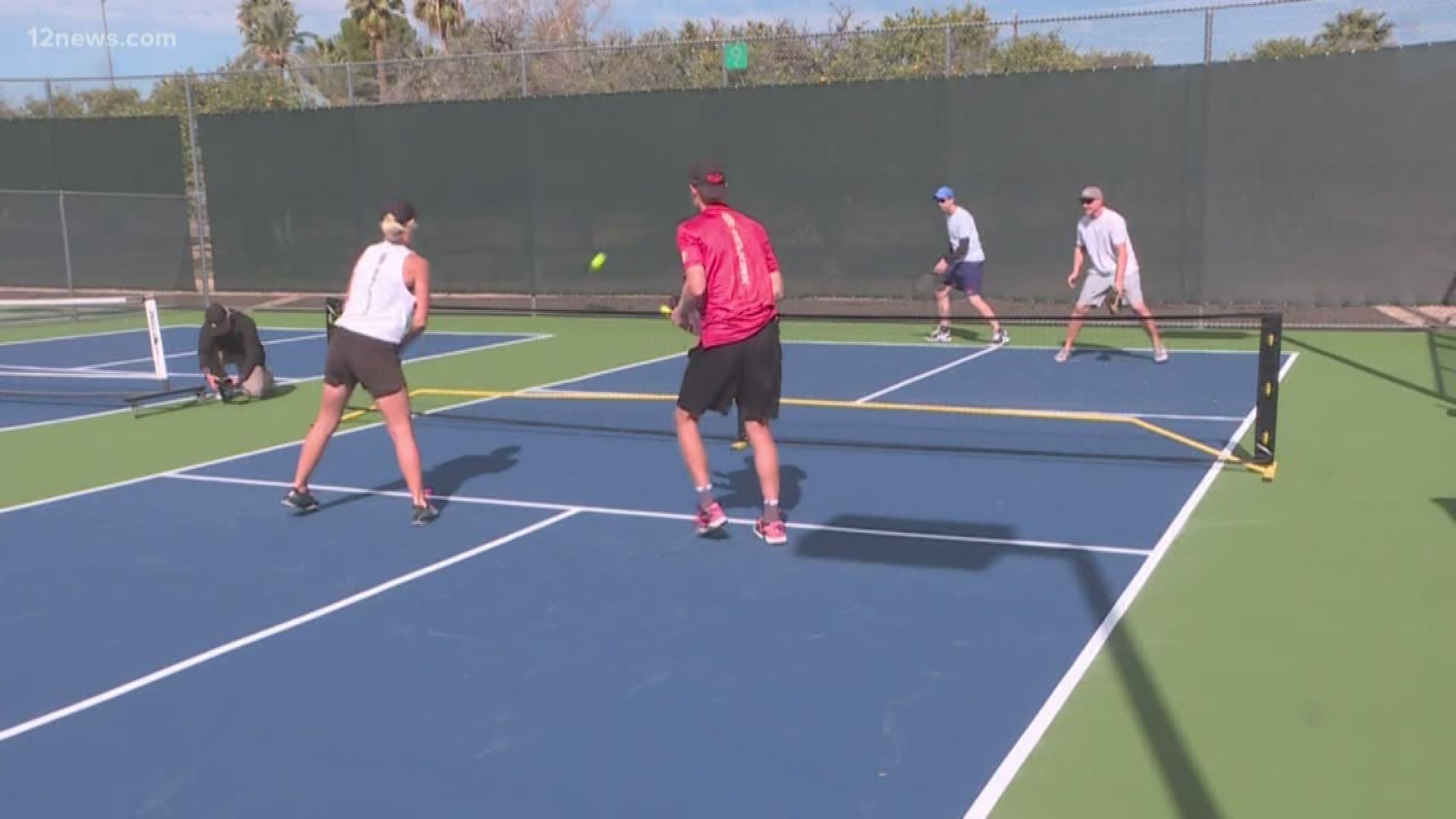