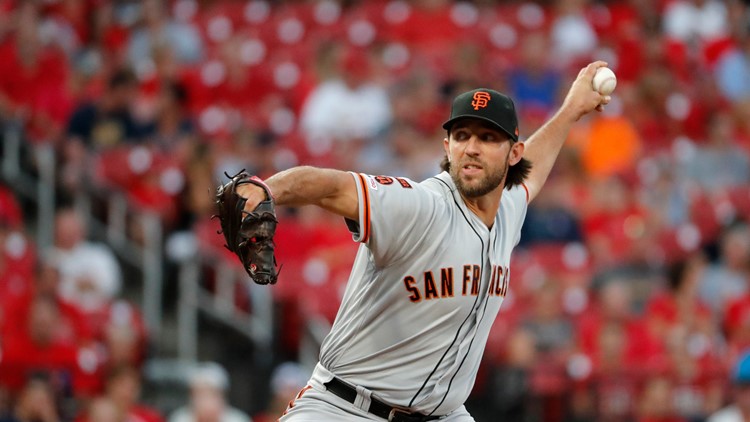 Passan is reporting the D-backs are signing Bumgarner to a 5-year deal.

Rosenthal reports the D-backs are signing Bumgarner for $85 million over five years with $15 million deferred.

The D-backs traded away ace pitcher Zack Greinke to the Houston Astros last season at the trade deadline.