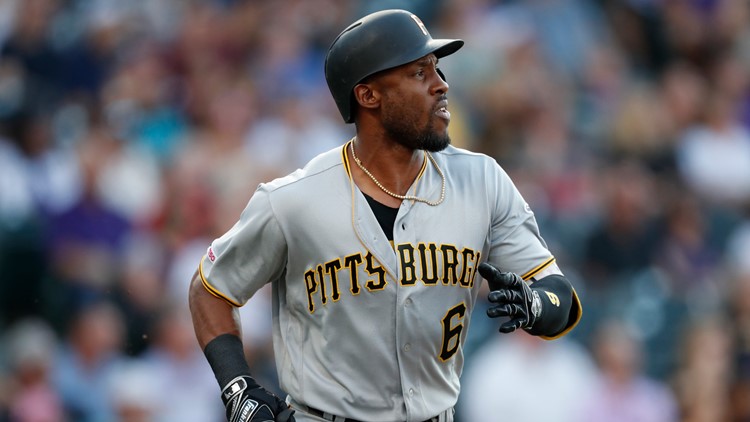 PHOENIX — The Arizona Diamondbacks now have two Martes in the lineup.

The D-backs traded for Pittsburgh Pirates center fielder Starling Marte on Monday, according to multiple reports.

Starling Marte had one of his best seasons last year in his 8-year MLB career with the Pirates when he batted .295, posting an .845 OPS with 23 home runs and 25 steals along with 82 RBIs.

Marte's home run and RBI numbers were both career highs.

The acquisition of Starling Marte will likely help the D-backs put 2019 All-Star Ketel Marte at second base on a more permanent basis. Ketel Marte played 89 games in center field last year and 45 games at second.

Starling Marte is the second outfielder acquisition for the D-backs this offseason after Kole Calhoun. Those two will join LF David Peralta.