Mariners won't play first regular season games in Seattle due to coronavirus, may play in Arizona

Washington Governor Jay Inslee announced Wednesday a ban of gatherings of 250 people or more in the Seattle-metro area, including sporting events. 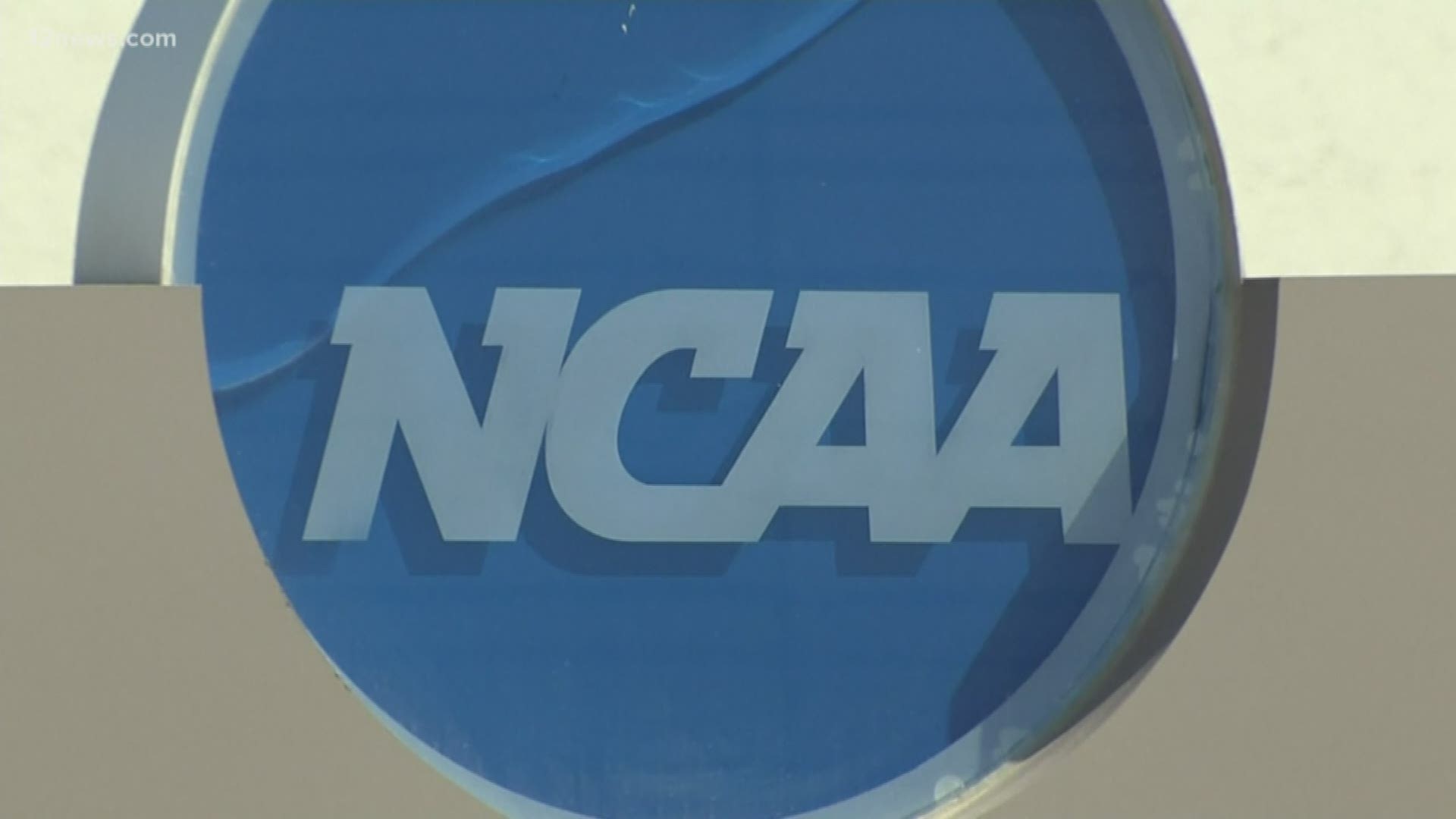 PEORIA, Ariz. — The Seattle Mariners said Wednesday they will be playing regular season home games through the end of March somewhere other than Seattle. The regular season begins March 26.

According to a report from The Athletic's Evan Drellich, the Mariners could begin their season at their spring training stadium in Arizona, Peoria Sports Complex.

Washington Governor Jay Inslee announced Wednesday a ban of gatherings of 250 people or more in the Seattle-metro area, including sporting events.

In Washington state, 24 people have died among 267 cases of coronavirus so far, the most cases of any state.

The Mariners are scheduled to open their regular season March 26 in a home game against the Texas Rangers.

San Francisco announced Wednesday it has banned gatherings of 1,000 people or more, including sporting events. The Golden State Warriors NBA team will play the first game in front of no crowd on Wednesday night.

The San Francisco Giants were scheduled to play an exhibition game on March 24 in San Francisco, but announced they will stay in Arizona and will work with the MLB on plans for the beginning of the regular season.

The MLB issued the following statement to The Athletic:

“While MLB recognizes the fluidity of this rapidly evolving situation, our current intention is to play spring training and regular-season games as scheduled.”

So far in the U.S. the Ivy League has canceled their season ending basketball tournaments and the major leagues in play right now have banned reporter access to locker rooms.

Last week, Italy announced that sporting events would be played in front of no crowds for the next month.