The MLB says spring training games are "more vulnerable to manipulation" because teams are focused on getting players ready for the season, not on winning. 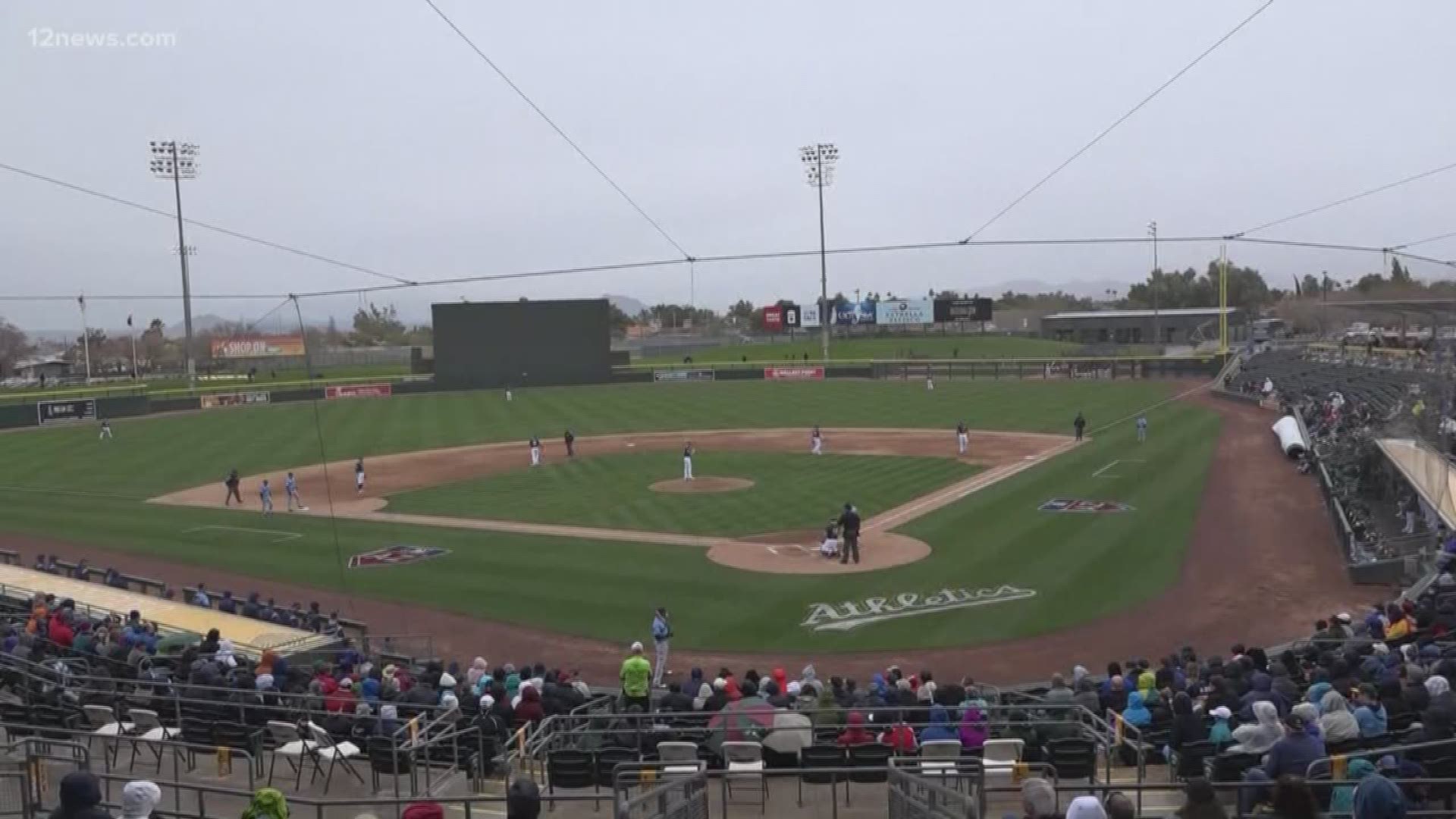 The Nevada Gaming Control Board said in a letter to MLB that casinos in Las Vegas and elsewhere have taken bets on exhibition baseball games for decades without problems.

The league asked for the ban on Wednesday last week, the day before the first scheduled spring training game between the Mariners and A's, which was rained out.

Bryan Seeley, MLB's deputy general counsel, said in the request that wagers on spring training games carry "heightened security risks." The league says the games are "more vulnerable to manipulation" because teams are focused on getting players ready for the season, not on winning.

MLB acknowledged the tardiness of its request and said it planned to make similar requests in other states where sports betting has become legal since the U.S. Supreme Court ruled to allow expansion last year.