Due to rain throughout the Valley, cancellations are expected for multiple spring training games in Arizona Thursday. 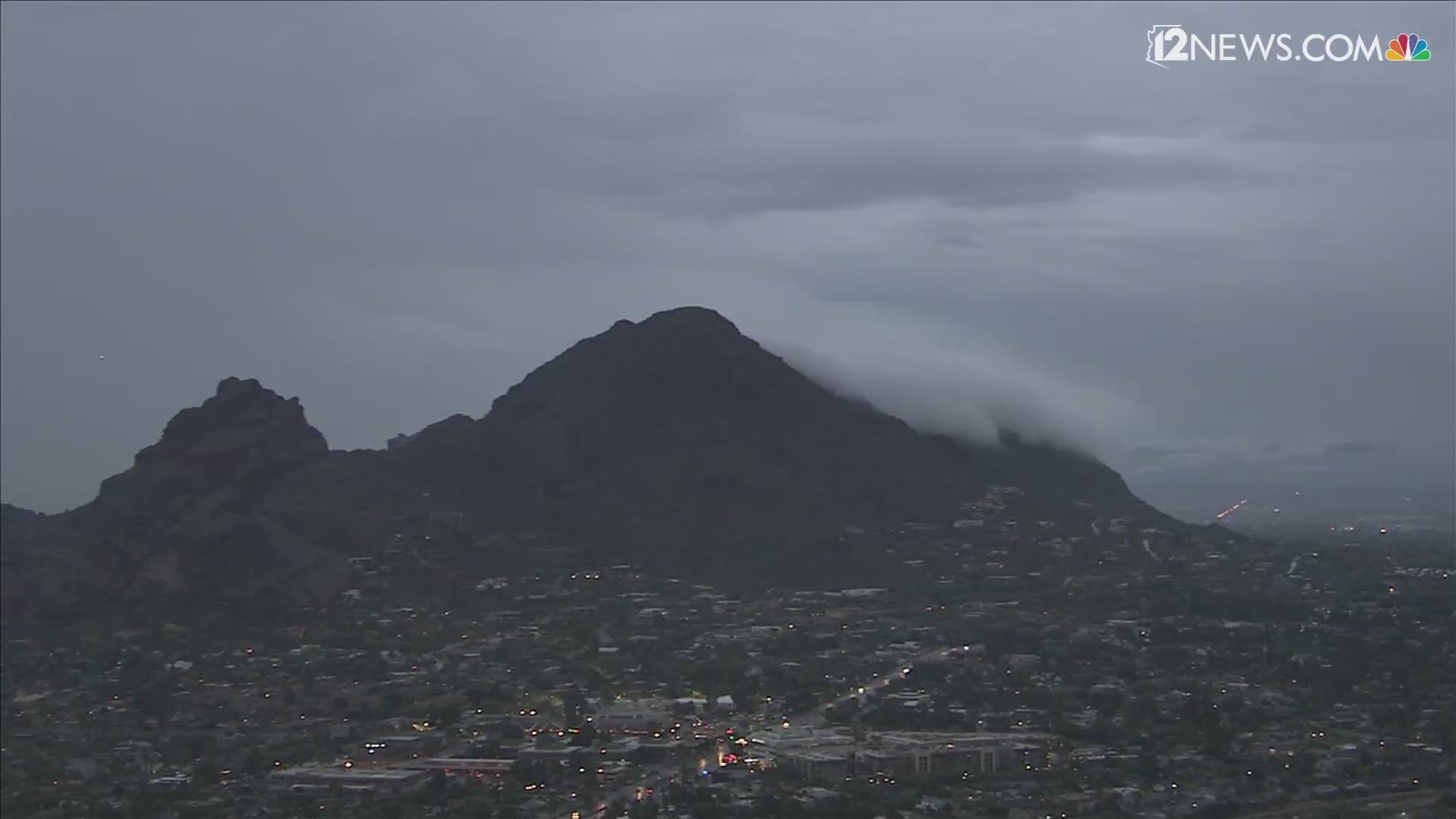 PHOENIX — UPDATE: The MLB has canceled spring training and pushed back the start of the regular season by at least two weeks due to coronavirus concerns. All games in Arizona Thursday are canceled.

Due to weather, multiple MLB spring training games in Arizona are expected to be canceled on Thursday.

RELATED: Rain in the Valley: What to expect Thursday

See the rainout policy on your ticket or on the stadium website if your game is delayed or canceled.

Many continue to call on the MLB to suspend spring training in the wake of the NBA suspending its season due to the spread of coronavirus, but the MLB has not announced any such decision.

The Seattle Mariners announced Wednesday hey will be playing regular season home games through the end of March somewhere other than Seattle. The regular season begins March 26.

Washington Gov. Jay Insbee banned gatherings of 250 people or more in the Seattle-metro area as then number of COVID-19 cases in Washington continues to grow.

The Mariners could open their season at their spring training stadium in Arizona, Peoria Sports Complex.

So far in Arizona, there have been nine known cases of coronavirus.